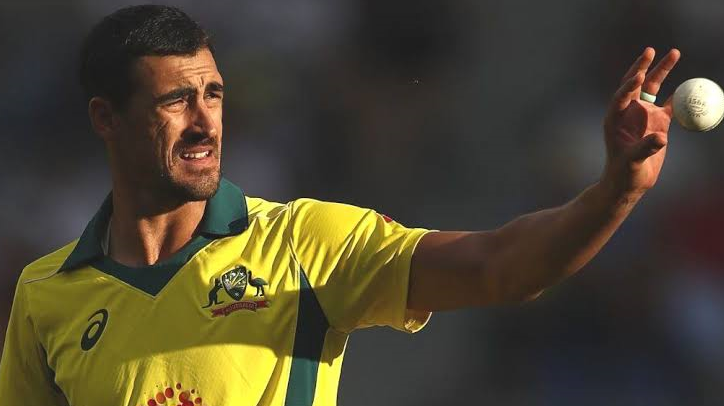 Australian fast bowler Mitchell Starc has pulled out of the Indian Premier League auctions that will be held in Kolkata on December 20. It will be the second successive season where the left-arm pacer will not be seen in the cash-rich extravaganza. He had pulled out of the tournament this year to prepare for the World Cup.

Starc last played in the IPL in 2015, where he represented Royal Challengers Bangalore. He played 13 games and scalped 20 wickets at an average of just over 14 in the season. He was picked up by Kolkata Knight Riders in the IPL auctions in 2018, but could not play in the edition due to an injury, following which he was released by the franchise this year. In total, Starc has played 27 games in the tournament and has picked up 34 wickets at an average of 20.38. 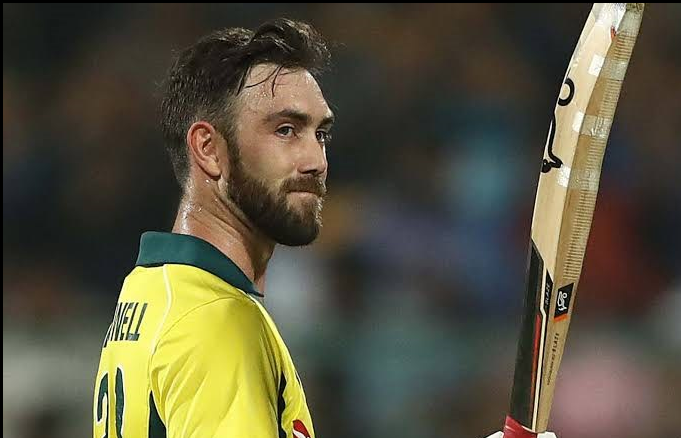 However, Starc’s teammates Glenn Maxwell and Chris Lynn have given their names for the auctions, with a base price of INR 2 crore. Lynn had been a regular member for KKR at the top of the order in the last few editions, but inconsistencies and the inability to perform as per expectations led to his release. Maxwell, on the other hand, has taken a sabbatical from the game due to mental health issues, but is expected to be back playing in no time, and can possibly turn out in the upcoming Big Bash League as well. 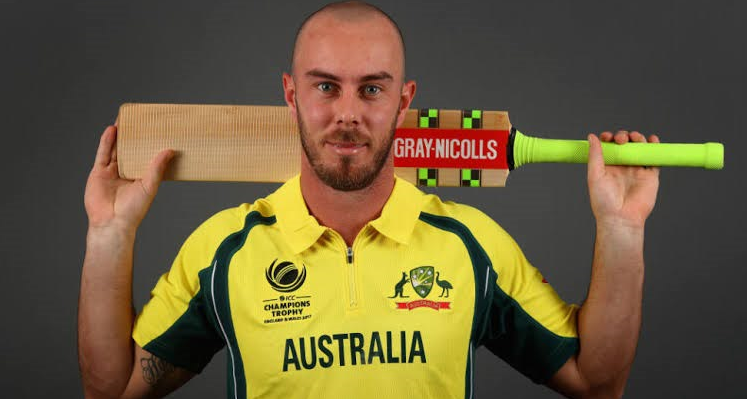 The notable absentee is Joe Root, who is yet to play in the IPL.

The other big overseas player in the auction include Chris Morris of South Africa, who is the only retained player from 2018 to be released ahead of the auctions.

Teams will be eyeing a number of young guns who impressed in the recent Syed Mushtaq Ali Trophy to fill in the voids in their side for IPL 2020. The most active teams are expected to be KKR, RCB and Kings XI Punjab, who have released a number of cricketers and will be eager to get their combinations right ahead of the next season.