The Marylebone Cricket Club have made amendments in the law of cricket in order to make gentlemen’s game more appealing. The new laws of cricket in 2022 has been introduced over the old laws of 2017 so let’s talk about these rules in detail.

MCC has today announced its new code of Laws for 2022, which will come into force from 1 October.

Full information on the changes ⤵️#MCCLaws

Law no 18- Batters returning when caught:  The MCC have introduced recent change in law 18.11 where batter who gets caught the incoming player will straightway take the strike which is different to what used to happen in the past based on old law where a new batter goes for non-striker’s end if the batsman gets caught and he is halfway crossed the 22 yards. 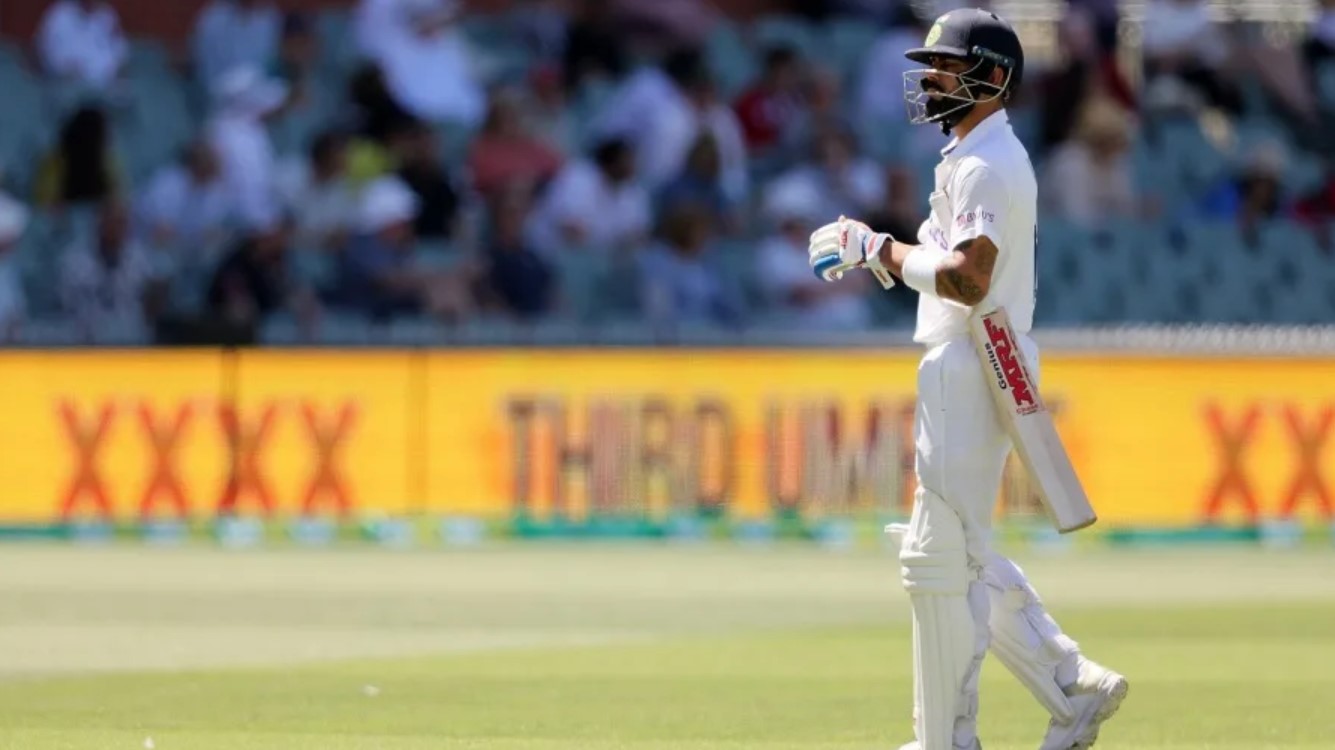 Law no 20.4.2.12- Dead Ball: The Dead Ball plays a crucial role and MCC has made several changes in this rule and modified it now and based on new law umpire has been granted rights to call a delivery a no ball when either side is a disadvantaged by a person, animal or object during the match.

Law no 21.4- Bowler throwing towards striker’s end before delivery:  This law usually occurs rarely in the gentlemen’s game.  Based on new law if a bowler throws a ball in an attempt to run out the striker before even they have entered in their delivering stride it will be counted as no ball now.

Law no 22.1- Judging a Wide Ball– The new amendment introduced by MCC in Law no 22.1 which is related to Judging a Wide Ball to take unfair advantage from batters which is about batsman these days especially in T20 cricket like playing lot of innovative shots and for that they shuffle across much to create doubts in bowler’s mind. The new law suggests that “Wide” will apply from the position batsman is standing. 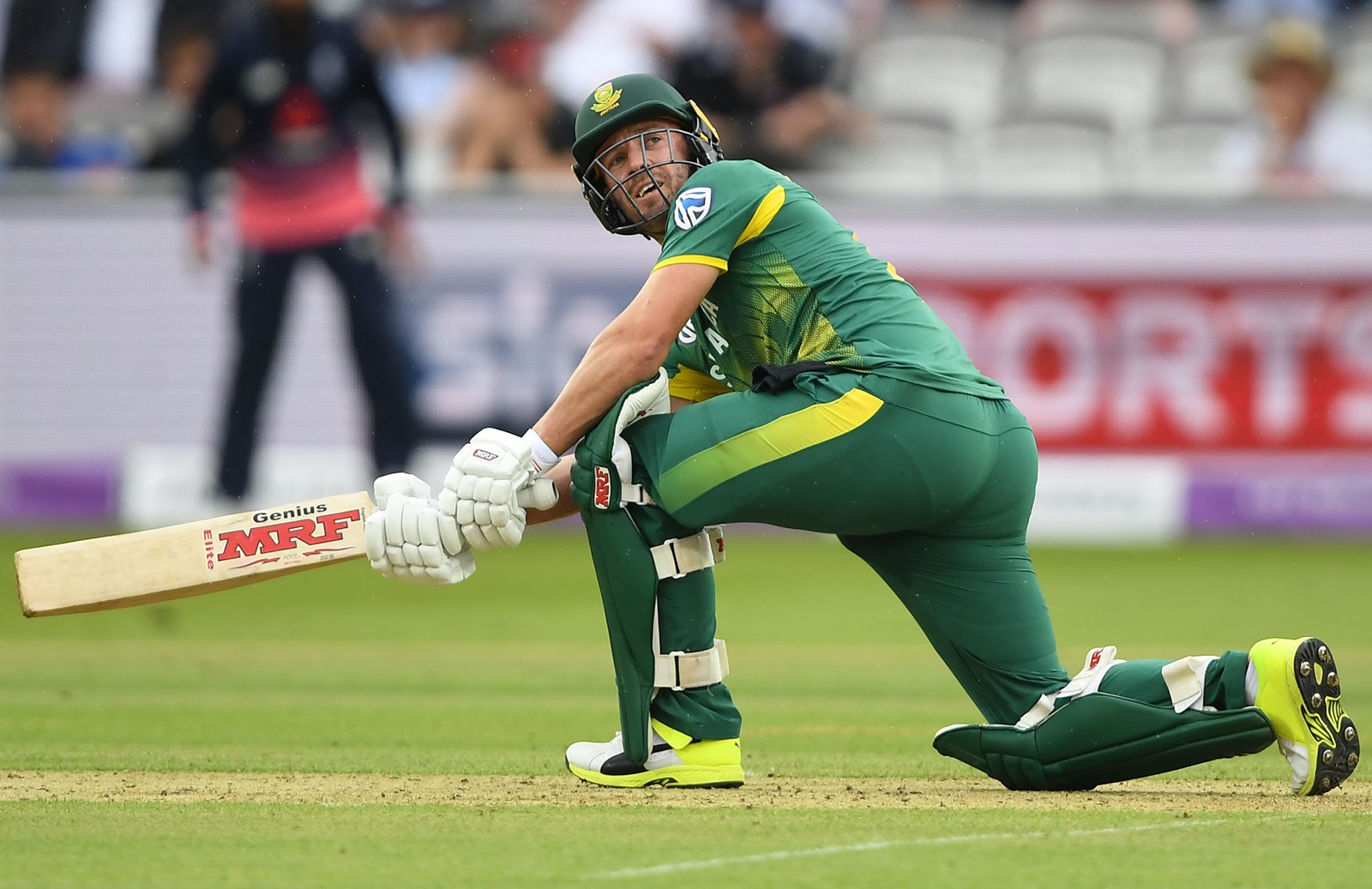 Law no 25.8– Striker’s right to play the Ball– The new law will allow batters to hit the balls if the delivery lands away from pitch and any delivery which force batters to step away from the 22 yards will be counted as dead ball.

Law no 27.4 and 28.6– Unfair movement from the fielding side-If unfair movement happened from the fielding side while the bowl is delivered in that case based on new law the batting side will be awarded five runs in penalty and based on old law it used to counted as dead ball which was pretty unfair for the batter as they might have hit good shot.

Law no 38.3– Moving the running out of the non-striker– The new law amended by MCC in 38.3 in Mankad in which a batsman gets mankaded it will termed as legitimate wicket. 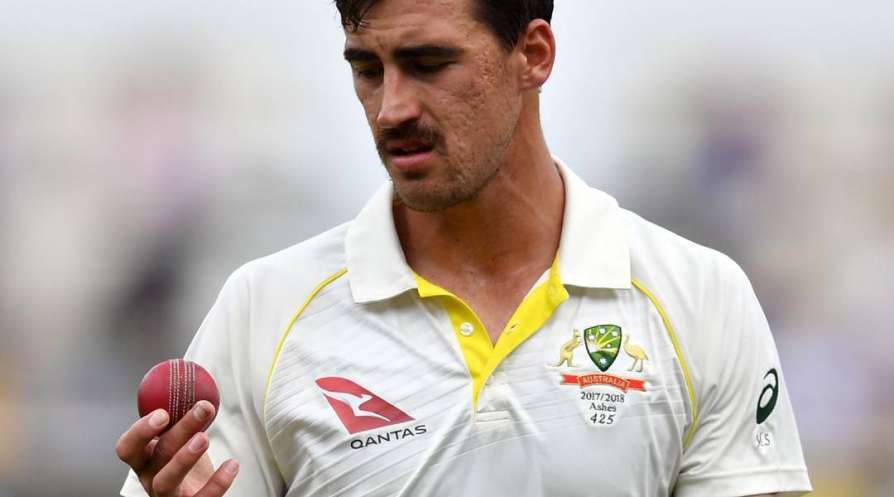 Law no 41.3– No Saliva- The new rule from MCC in law 41.3- There were will no saliva used on the ball for now and only ballers are allowed to use sweat to gain extra movement.