Masters Champions League: T20 cricket has grabbed the attention of millions of people around the world since its inception and it was the magic of a T20 game only, which has made every cricket board to get started with their Domestic T20 League. With a number of T20 leagues emerged on the global platform in the past few years, Fans were really craving for a T20 tournament which would include all the big stars from the Cricketing arena which might have hung their boots but has still mesmerized every cricket fan with their brilliant performances in the past.

The 2016 Masters Champions league was launched with the same perspective in the mind and while the league included Six teams of Fifteen players each, the most interesting part was the concept of the league which involved all the Former International Players onboard for the Coveted T20 Cricket League.

The Masters Champions league was played in the round-robin league format with the top four teams getting qualified for the knockout rounds. The league was comprised of six teams namely  Capricorn Commanders, Leo Lions, Libra Legends, Gemini Arabians, Sagittarius Soldiers, Virgo Super Kings. One of the most interesting parts in each teams were their names which were based on the Zodiac signs.

Apart from the names, even the selection criteria of the players in auctions were quite interesting. To be precise, each of the six teams was supposed to pick an icon player and the base price which was quoted was $100,000. The Next elite category belonged to the legendary players which were aligned in the A+ category (Players with 100 international caps or more). The other list of players included A Category players along with the Associate Country players. Let’s take a look at the Squad list with all the players grabbed by the respective Franchisees during the Auction. 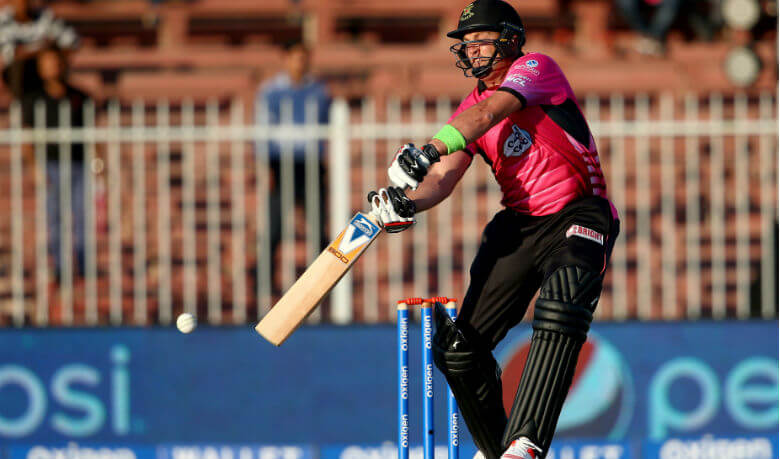 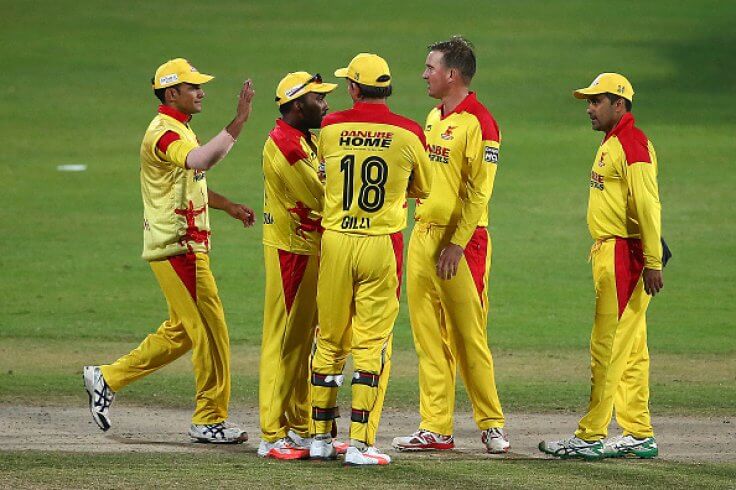 It was not completely an “Old and Retired players Affair”

While most of the people thought this to be the league of all the Old and retired players who have crossed the age of 40, there were some faces within the team lists which were quite active in the Domestic circuit of various leagues across the globe. Players like Richard Levi of South Africa were also a part of the league who was just 27 years of old and while he retired from the International Cricket, He was still a part of various First-class Cricket leagues around the world. Another former Proteas player Robin Peterson was also 36 years old at that time and played like an active professional cricketer in all the matches.

Inclusion of players from the “Unknown World”

While everyone was paying attention to the list of Big Marquee players, there were some players also in the list who belonged to the “Unknown World” and there’s hardly anyone in the Cricket Fraternity who did have a clue about their International Records. Players like Ajay Ratra, from India, were one such example that, though have played International Cricket for his country, but was hardly familiar to any of the cricket fans around. Other players like Phil Mustard from England and Malinga Bandara from Srilanka were amongst the other players from the same list. 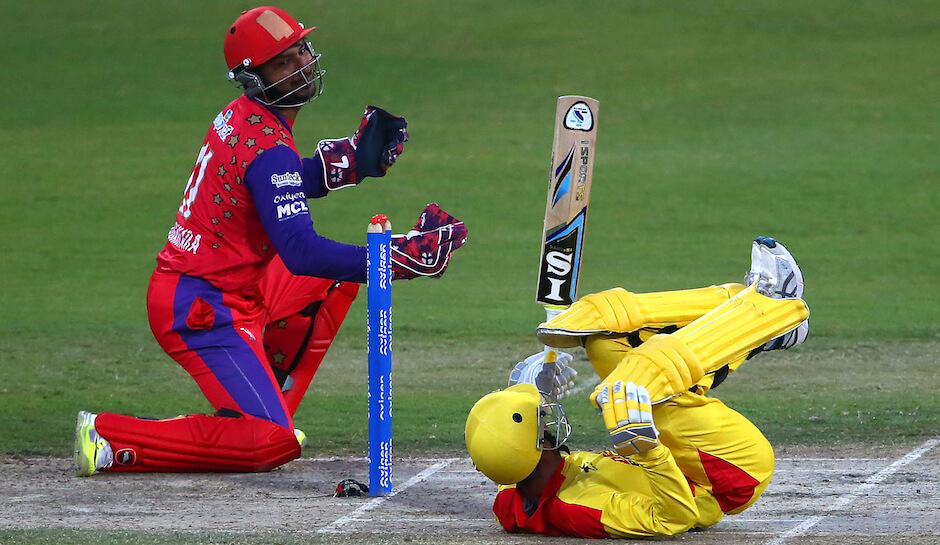 While everyone knew from the start that the league would be played in UAE and everyone expected the huge fan base of Sub Continental teams like India, Pakistan, and Sri Lanka to come over, there was hardly any presence from the marquee players from all these countries. Though there were still some famous names like Virender Sehwag from India, Kumara Sangakkara from Sri Lanka, and Saqlain Mushtaq & Abdul Razzaq around, the absence of some of the other big stars and legends from the Sub Continent camp.

This more or less decided the fate of the league eventually and that was one of the biggest reasons why fans didn’t find the league interesting enough to push the organizers to make it thrive further over the coming years.

As Expected, the Sri Lankan players once again proved their Dominance on the Slow pitches of the UAE grounds and While the Legendary batsman Kumara Sangakkara(386 runs in 7 matches) emerged as the Top scoring player in the tournament, It was Another Sri Lankan Legend, Muttiah Muralidharan(15 Wickets in 5 matches)  who scalped the most number of wickets during the whole tournament. 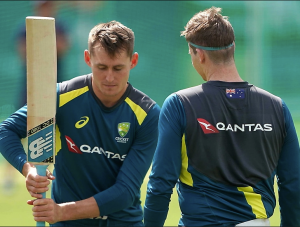 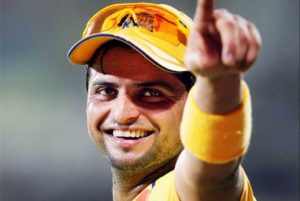 Most Number of Catches For CSK 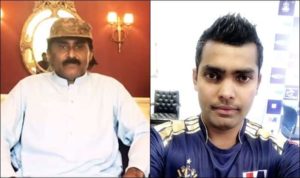 Javed Miandad lashes out at Umar Akmal
Join us: