Handball was invented by Nicolaj Ernst in 1897 in Nyborg, in Denmark. It is an indoor game played between two teams, containing a total of 7 players each. In the game, the players pass the ball with their hands and try to score by throwing the ball into the goal of the opponent team. Each team contains 6 outfield players and one goalkeeper. A Handball game is played over two half, each 30 minutes long and the team with the most goals at the end wins the game. There are more than 27 million Handball players right now. Handball is governed by the International Handball Federation (IHF), which was formed on 11th July 1946 and has its headquarters at Basel, Switzerland. 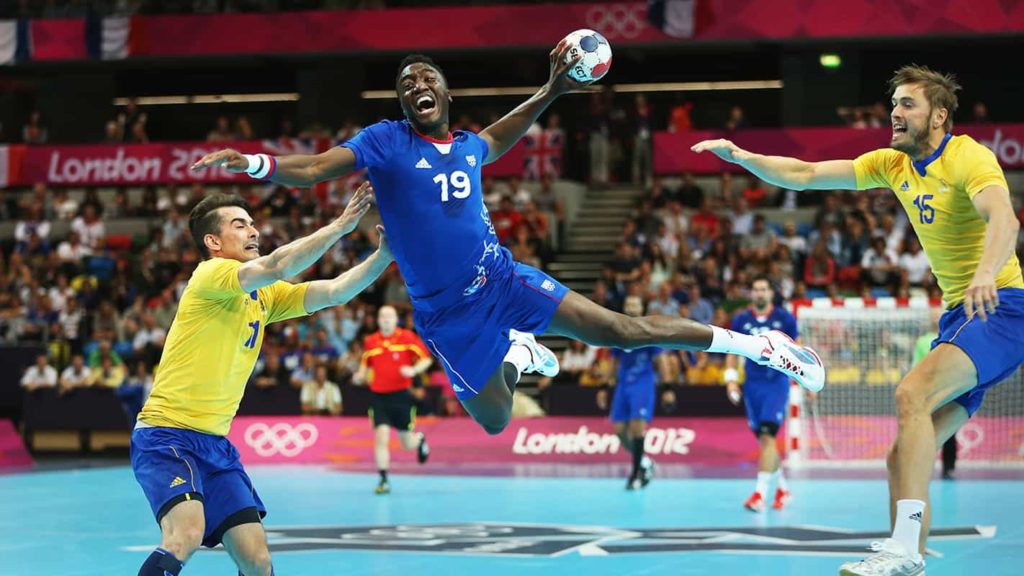 A standard Handball court is 40 meters long and 20 meters wide, and the goals are surrounded by a zone of 6 meters, called the D Zone, where only the goalkeeper is allowed. Goals can only be scored by throwing the ball from outside this box or by diving into the box. Body contact is only allowed for defenders who are trying to stop attackers from approaching the goal. A normal Handball game is generally a high scoring event.

The earliest form of Handball ever played was the expulsim ludere, an ancient version of the modern Handball played by Roman women. Similar games, resembling modern Handball, were played in Medieval France and in Greenland during the Middle Ages. By the 19th century, Handball had gained popularity and was played around Europe. By the end of the 19th century, Handball was assembled as a team game around northern Europe. The first set of rules was published by Holger Nielsen of Copenhagen, in 1906. These rules were further modified and published by  Max Heiser, Karl Schelenz and Erich Konigh from Germany in 1917. Karl Schelenz made additional improvements in these rules after 1919.

The following rules are applicable to a game of Handball: 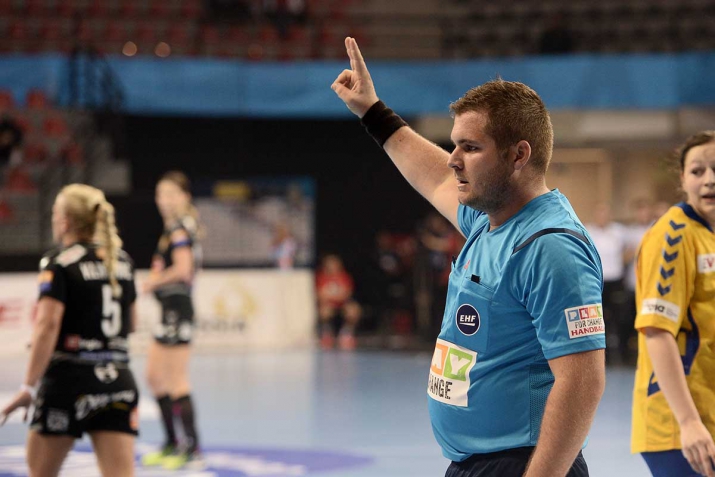 How to Play Handball Game

Before starting the game, it is important to be familiar with the Handball court. Make sure all the participants are aware of the ground and are well versed in the rules of the game. In case of any doubts, it is important to take the help of experienced trainers to ascertain that the game is played properly. Ensure that the participants are familiar with the ball as well. All participants must be aware of the penalties and rule violations. Ideally, two referees have to be appointed to preside over the game and spot those violations. 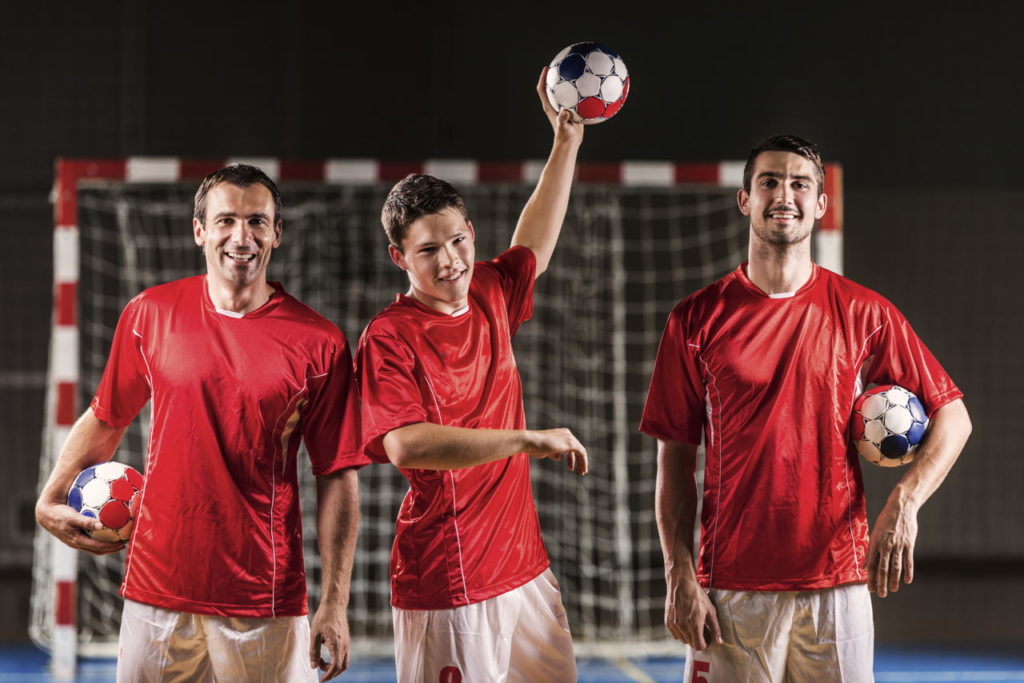 Form two teams with 7 players each and keep other players as a substitute. Every player must learn to work as a team because Handball is a team sport. Passing the ball works better than dribbling, as it is faster, however, sometimes dribbling is necessary to open up defenses. A player can use one hand for shielding while dribbling with the other hand. During defending, a player can spread their arms so that shots can be blocked.

The most important aspect of any game is practice and Handball too can be improved with practice. Try out different tactics, use different tactical formations and learn to master the transition from offense to defense. However, it is also important to be safe during playing and during practice. Ensure your safety and the safety of your teammates during the games. Do not hit anyone intentionally during playing as it can cause severe injuries.

Handball is a very entertaining game, so play hard, score a lot of goals and enjoy your time.