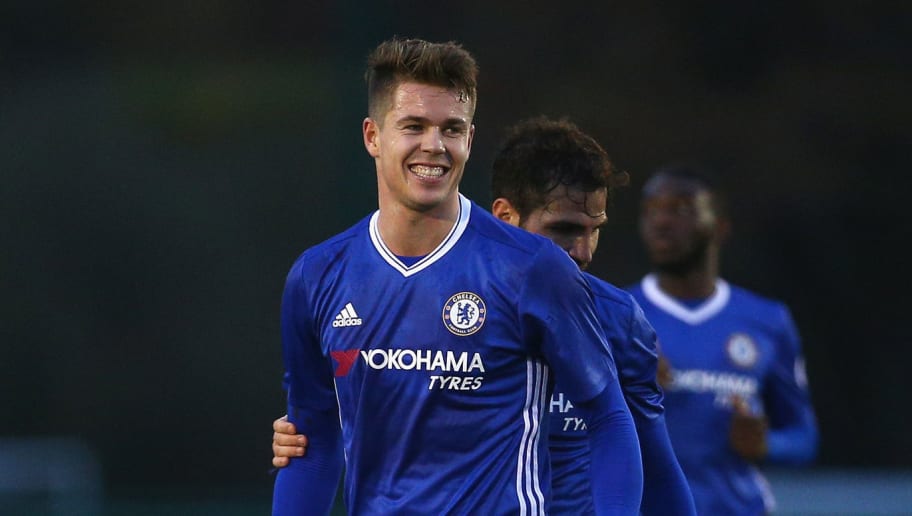 Mid-fielder Marko Van Ginkel has signed a one year deal with Chelsea and now he has another chance to prove himself for the blues at the Stamford Bridge.

The 27-year-old has played for Chelsea for eight years after leaving Vitesse in 2013 for £8 million. Ginkel was touted as the “next Frank Lampard” by the Dutch club’s former boss Peter Bosz.

Ginkel has failed to make a significant impact at Chelsea, and he has been shipped out on various loan contracts to the other teams in his tenure. In 2014, he was bailed on loan to Serie A side AC Milan and became one of the regular members of the side. He then spent the next season in Stoke City FC in the EFL championship.

In 2015, he then moved to PSV Eindhoven in the UEFA Champions League and spent one of the best years of his career as he netted 8 goals in 16 matches and helped the side in winning the Dutch League title. But the coming seasons saw him had an injury-plagued stint lately.

In July 2018, he underwent a knee injury that forced him out of action for months until the coronavirus hit and his return plans were postponed again.

Signing this contract means, Chelsea will hold him until the end of the 2020-21 season. Chelsea manager Frank Lampard to seems to give him another chance in the top tier and even the Marko believes he will prove himself if his manager manages to nail a contract with the Blues.

He told Dutch publication, “My agent, Karel Jansen, is in talks with Chelsea about a new contract for me. I am very happy at this show of confidence in me by the club. It is quite something when a club tries to keep a player who has been out injured so long and in these uncertain times as well.”

Chelsea defeated Manchester City by 2:1 at the Stamford Bridge and mathematically helped Liverpool FC become the Premier League champions after the wait of three decades.