Luka Jovic, who was signed by Real Madrid ahead of the season, for £62m transfer from Eintracht Frankfurt has reportedly fallen out of favour, just two months after his signing.  Jovic signed a six-year deal with the Madrid side

Spanish publication Marca has reported that Real Madrid gaffer Zinedine Zindane is not very impressed with the 21-year-old and the Serbian might be out on loan as early as two months from his date of signature. 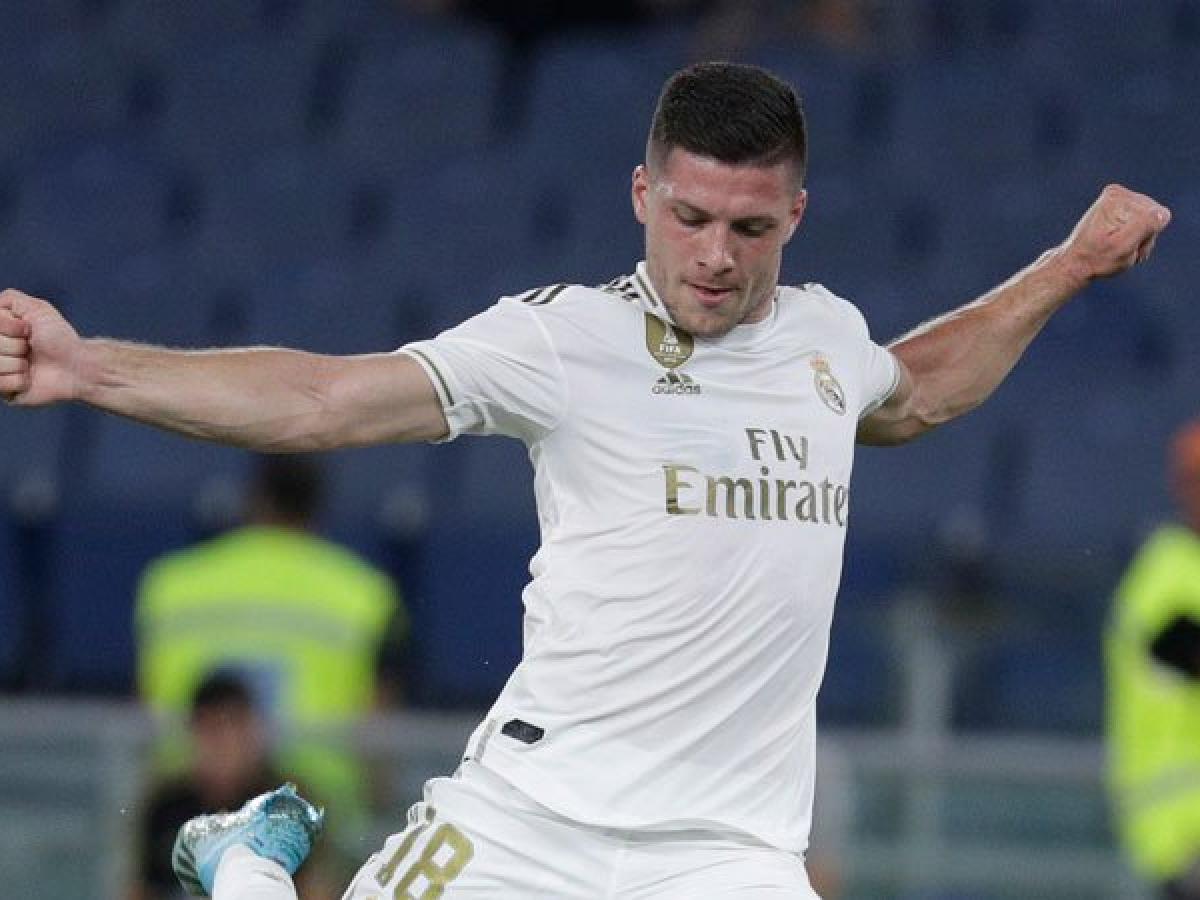 Luka Jovic was the first signing of the summer for Real Madrid as Zinedine Zidane prepared for new lease of life after a rather failed season. Jovic came on the back of a brilliant run last season, where he scored 27 goals and notched 7 assists, helping Eintracht Frankfurt to reach the semi-final of the Europa League.

Luka Jovic got his fair share of chances, but failed to net even a single-goal in a torrid pre-season campaign for Real Madrid.

Jovic was highly tipped to lead Real Madrid’s attack alongside Eden Hazard, Asensio, Isco and Karim Benzema. However, Zidane has been left unimpressed by the Serbian striker in training, and what he has to offer this season for the Los Blancos.

It would come as a surprise to many if this eventually happens, but Madrid boss might look at it as a long term perspective, having sealed his signature for six years and would see the prime of the striker, should he reach there, and stay put.