Paul Pogba reportedly believes he can ‘do better’ than Manchester United and Real Madrid could make an offer this summer. Sky Sports’ Kaveh Solhekol has revealed the Spanish giants made a bid of £26 million-plus James Rodriguez for the Frenchman in the summer that United turned down.

Despite this, he believes the World Cup winner will still leave Manchester United due to false promises made by the club’s hierarchy. Kaveh Solhekol said; 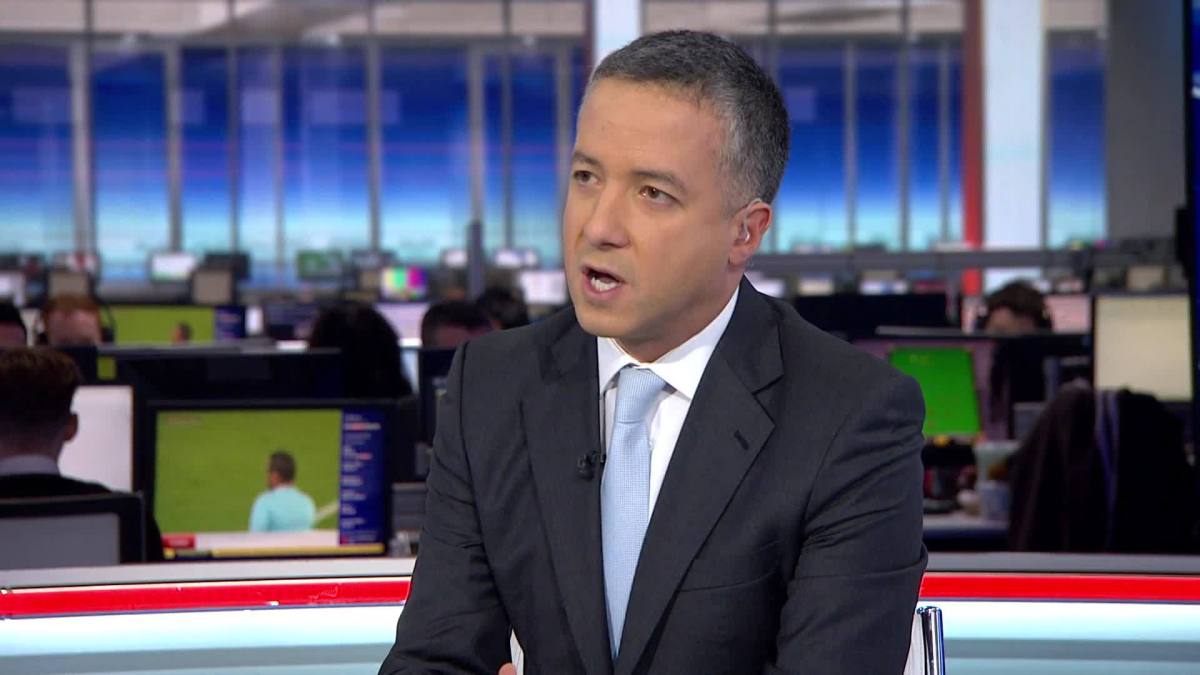 “He was supposed to be part of a new side who were going to be winning titles again and challenging for the Champions League.

“In reality, at club level, winning the League Cup and the Europa League was as good as it got.

“The bottom line is he thinks he can do better than Manchester United and when that happens it is time to move on.”

The 26-year-old has only featured in eight games for ‘The Red Devils’ this season as United lie in eighth in the table. “United valued him at £150 million last summer and there was no way Real Madrid were going to pay that much during a window in which they spent almost £300 million on players such as Eden Hazard, Luka Jovic, Eder Militao and Ferland Mendy.

“Real Madrid did end up making a late low offer of £26 million plus James Rodriguez which was rejected out of hand by United.

“Madrid will go back in for Pogba this summer by which time he will have only a year left on his Old Trafford contract, although United have the no-brainer option of extending it by another 12 months.

“He will be 27 next month and there is no indication he would be willing to sign a new Old Trafford contract.

“That is why it makes sense for United to sell Pogba this summer.

“He will be 27, he will effectively have two years left on his contract and he will be a World Cup winner who should be starring for France in the Euros.”