Long jump is one of the most renowned sports in the Track and field list where the athlete usually need to jump and land as far as possible once he takes off from the front edge of the foul line. The sports require the highest levels of strength, stamina, endurance, and speed in every attempt as even a single foul would deem their Jump as Illegal. Moreover, the athlete who attempts the longest jump gets considered as the ultimate winner of the game. 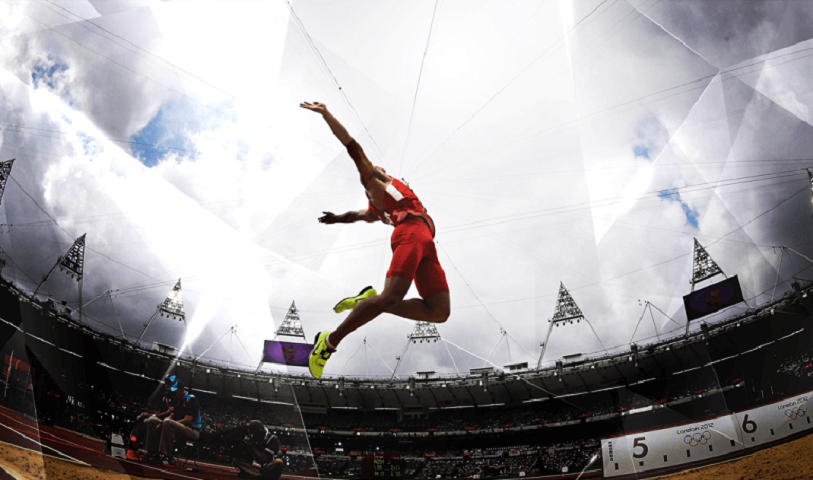 While the game is all about the longest jump attempted by any athlete, the same needs to abide by a set of rules drafted for the game. Let’s take a look at the rules of long jump:

While we understand that generally, any athlete gets three chances to attempt his or her longest jump in any of the Track and Field events, only the farthest legal jump would be taken into account when it comes to ascertaining the results of the athlete. Moreover, the “Foul Jump” would be counted as an attempt but the time taken would not be counted as the legal time to ascertain the Longest jump

It doesn’t matter if you are competing in a World championship or any Olympic event; your jump will be validated from the front edge of the foul line till the Initial landing point of the athlete. In order to get a clearer picture of the same, let’s take an example where the athlete is making a legal attempt of a jump from the foul line and having a perfect landing on his or her feet 15 ft away from the foul line. However, during his landing attempt, if, by any means, his hands touch the ground prior to his legs and a foot following his farthest landing point, he would only be getting the distance as 14 ft, as the hands were the first point of contact to the ground and also nearest to the respective foul line.

Moreover, even for the athlete takes off from a point which is away from the actual foul line, the distance covered by the athlete during the course of the jump would still be counted by the edge foul line and not the initial point of take-off. Therefore, it’s always advisable for the athlete to take off from as close as possible from the front edge of the foul line to gain the maximum distance in the process.

The athlete cannot attempt a Somersault during his or her jump and the same will be deemed illegal if attempted by the athlete during any of the three attempts provided in an event.

13mm is the maximum thickness allowed for the sole of an athlete’s shoe while he or she is attempting a jump.

If the athlete is performing in windy conditions, an attempt made with assistance from the tailwind of more than 2 m/s would not be counted as a record. However, the same would be taken into consideration for the ongoing competition as the conditions stay the same for all the competing athletes.

There have been a number of World records that have been set in the Long jump events since its inception and we can categorize it in both men and women section. The first long jump world record-holder which was also been accredited by the IAAF was the English Long Jumper, Peter O’Connor. O’Connor set a world record in 1901 when he took off a jump of 7.61 meters (24 feet, 11½ inches) in Dublin on Aug. 5, 1901.

It was almost more than 20 years later when Edward Gourdin broke the record held by O’ Connor while leaping 7.69/25-2¾ in 1921. It was Robert LeGendre who then went on breaking Gourdin’s record during the 1924 Paris Olympics. Although it was not in a Long jump event LeGendre succeeded in breaking his own record later on by taking a leap of 7.76/25-5½ during the pentathlon competition.

It was American athlete DeHart Hubbard who attempted a jump of  7.89/25-10¾ while participating for the  University of Michigan in 1925 and kept on holding the record for the next three years until his Compatriot Edward Hamm broke the same by taking a jump of 7.90/25-11 at the 1928 U.S. Olympic Trials. It was only in 1928 when the Record baton changed hands and Sylvio Cator of Haiti held a new world record by jumping off 7.93/26-0 later in 1928. The Record then went to Japan when Chuhei Nambu broke the previous one by taking a leap of 7.98/26-2 in 1931.

One of the most famous long Jumps which has entered the record books as a “Miracle Jump” was by American Bob Beamon who even after starting the Jump with his opposite foot, went on to create a new world record of 8.90/29-2½.It was an American, Mike Powell, again who broke the world record in 1991 world championships by jumping 8.95/29-4¼ and the record is still standing tall. 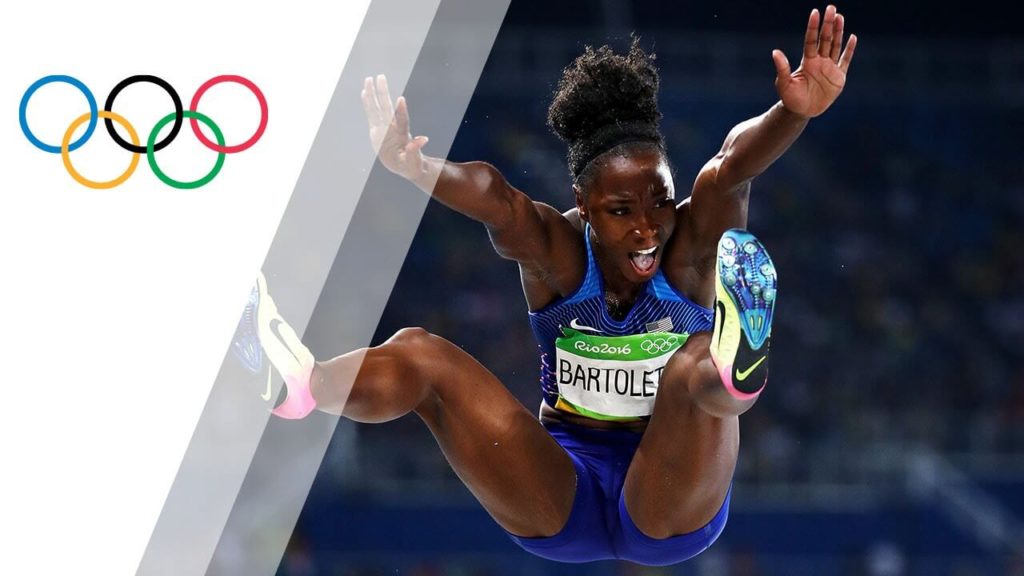 When it comes to the Women category, the record hasn’t seen many changes in the past decades and it was Fanny Blankers-Koen who first created the record during the World War and it has been topped on in the same event three days later, it is Galina Chistyakova of the Soviet Union who created a new record of 7.52 m (24 ft 8 in) in Leningrad on 11 June 1988 and the same still stands tall even now.