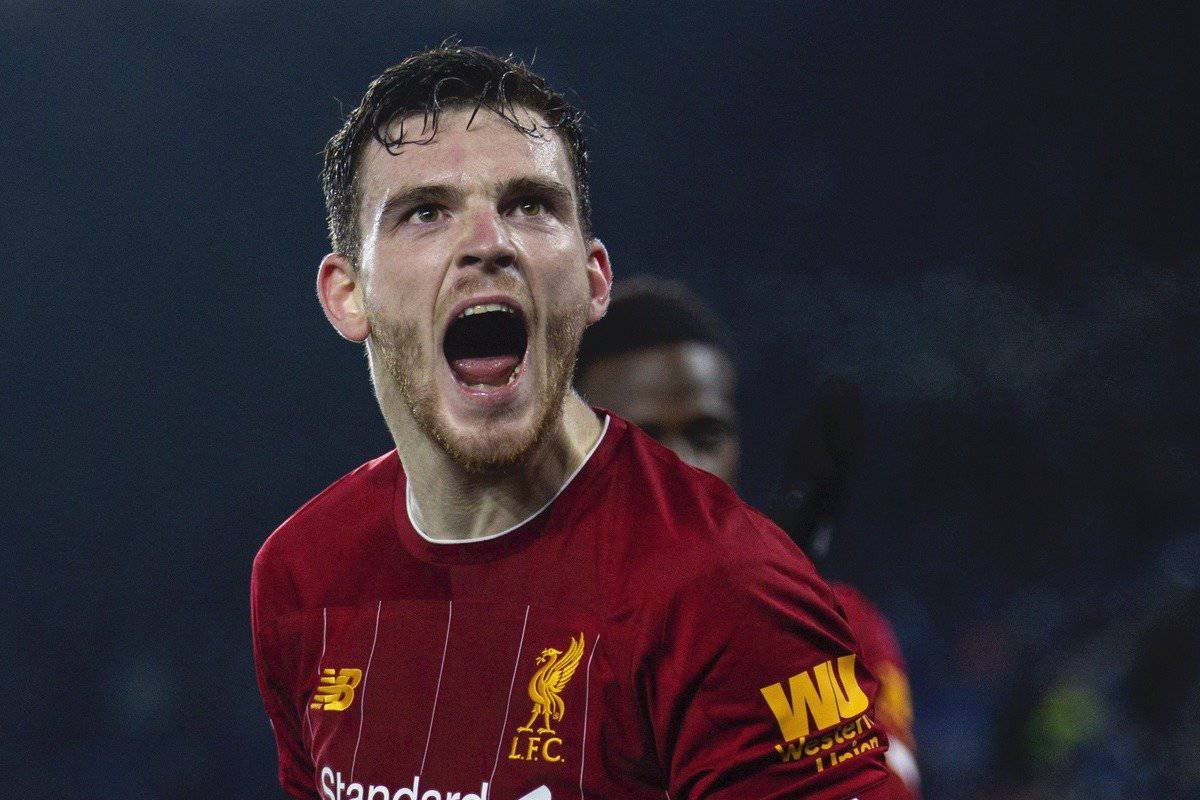 The Reds’ full-back, Andy Robertson told his teammates to “make it an Anfield night” once again against the La Liga side, Atletico Madrid when they meet next month. Also, the defender warned the Jurgen Klopp managed side not to take their home ground, Anfield, for granted in the second leg of their Champions League last-16 tie against Atletico Madrid.

Reigning Champions League winners, Liverpool will go into the return leg against Atletico Madrid on March 11 trailing 1-0 on aggregate after their loss at the Spanish capital stadium, Wanda Metropolitano on Tuesday night. 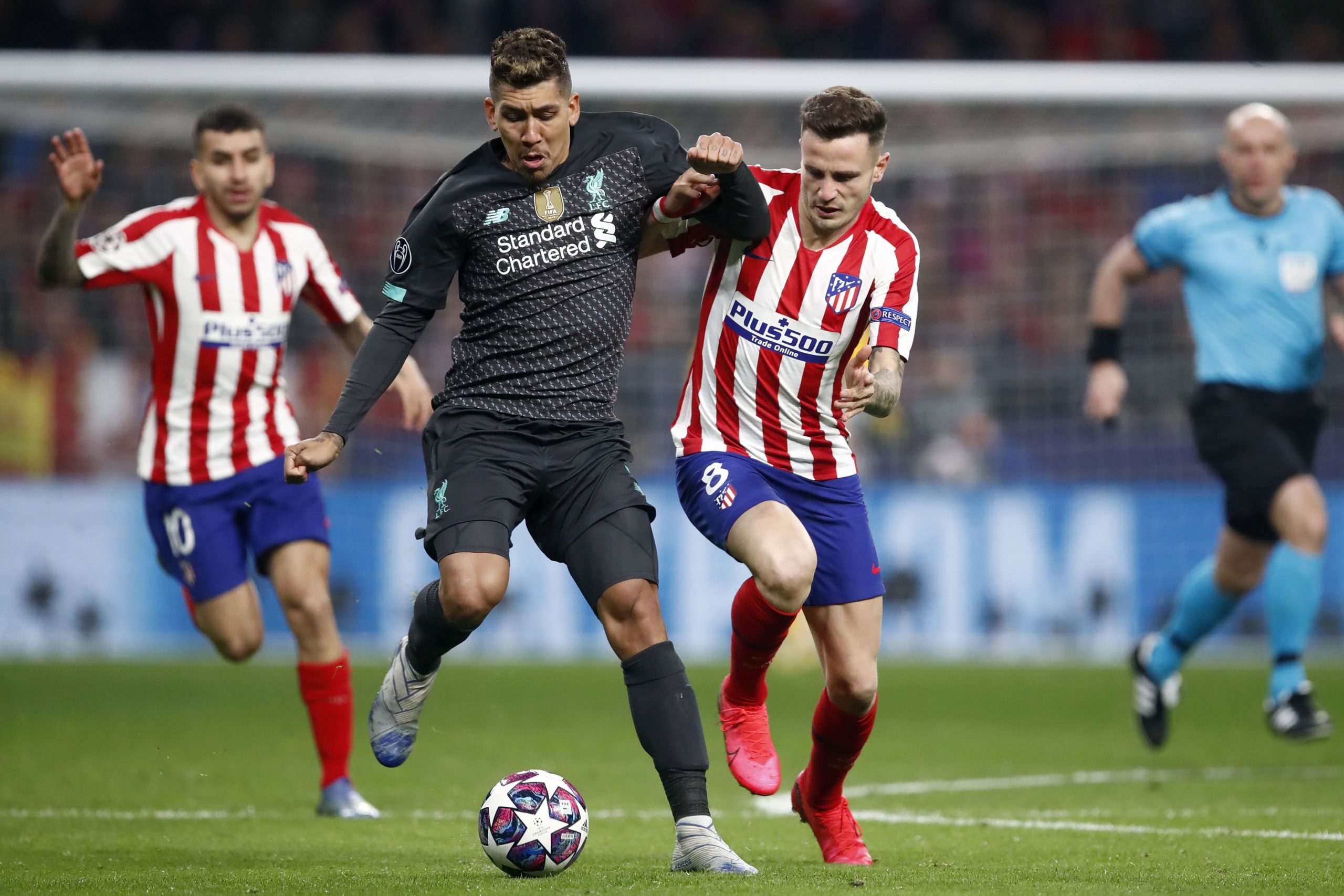 However, the Premier League runaway leaders will be eyeing another special European night at Merseyside, Robertson said his team had to make sure they got the job done. Talking to the reporters, he said:

“I know the fans won’t but the fans can’t take it for granted either that it will just be another special Anfield night. We need to try and make it an Anfield night.

“And that’s up to the players and it’s up to the fans to all come together to try and make it a special night and hopefully we can do it.”

On the other hand, Merseysiders failed to have a shot on target against the Rojiblancos, who were frustrated by Atletico Madrid after they scored a 4th-minute goal from a set-piece. Post the goal, Atletico conceded the possession happily and defended very well.

Robertson, whose team are 25 points clear atop the Premier League, said Jurgen Klopp’s side would need to be at their best in the return leg.

“We, obviously, can’t really concede. We have been in this position before. You know Napoli at home, we had that same situation in the group stages [last season].

Atletico Madrid have always been the merchants of the technique called “Park the bus”. It is one of those techniques which is successfully employed by managers like Jose Mourinho and Diego Simeone. With one of those with Rojiblancos, it is sure that Liverpool cannot take the Spanish side for granted.

However, the Jurgen Klopp led the side to have it in them to win the games under extremely difficult conditions. They turned around 3 goals deficit at Anfield against the Catalan side in the Champions League semifinals and to win the CL title against Tottenham Hotspurs. But the question is can they do this time too?