Baseball is indeed one of the popularly played games across the world. Many times it is also referred to as the “National Pastime” sport of the United States and why not! Most parts of the game were invented in the US around the 19th Century and surely this game has been a huge part of the history and culture of the country and over the years it has also influenced the pop culture of the nation which is quite evident in the movies and news and so on. 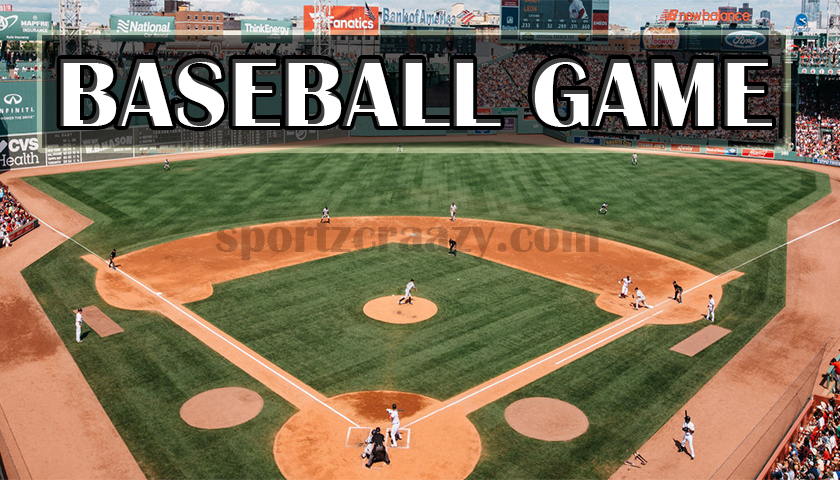 The format of the sport is bat and ball and is it played between two teams which take turns for fielding and batting. This game basically evolved from the bat and ball game which was being played in England and was called Cricket. This was around the 18th century. Eventually, this game came down to America through the immigrants and they developed this game in the US.

Baseball is recognised as the National sport of the US and is popular among all age groups and kids are seen playing this sport since the age of 4-5 years where they tend to play for minor and major leagues and also on the professional front. Many towns in the US have their own professional teams and play for minor and major leagues in and out of the towns and cities. They are the ones who are still keeping this sport popular.

About the Sport – Baseball 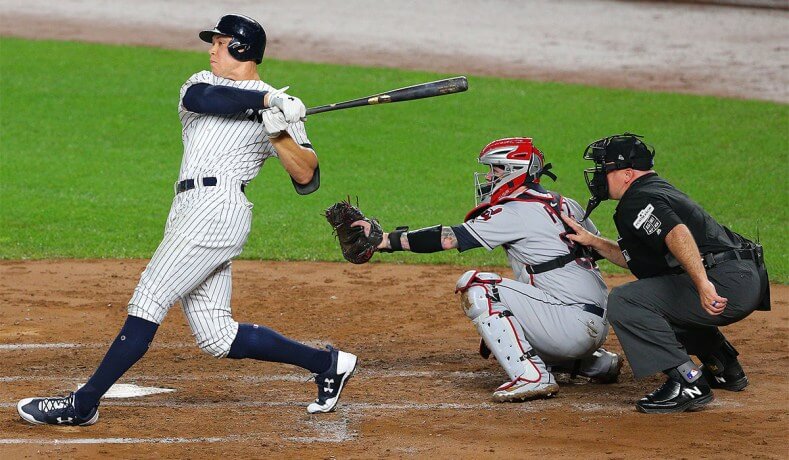 The game begins as the pitcher – playing of the fielding team – throws the ball at the player in the batting team and he hits the same with a bat. The batting team is known as the offensive team and their main aim is to hit the ball into the field and run to touch the base as there are runners which proceed to run in the anti-clockwise direction around the four bases and score runs.

The fielding team is called as the defensive team which prevents the batting team from running and touching the base. The run is scored when the runner proceeds to run around all the four bases and touches the home base where he actually started as a batter. By the end of the game, the team with highest runs wins.

Rules of the Game – All Baseball Rules 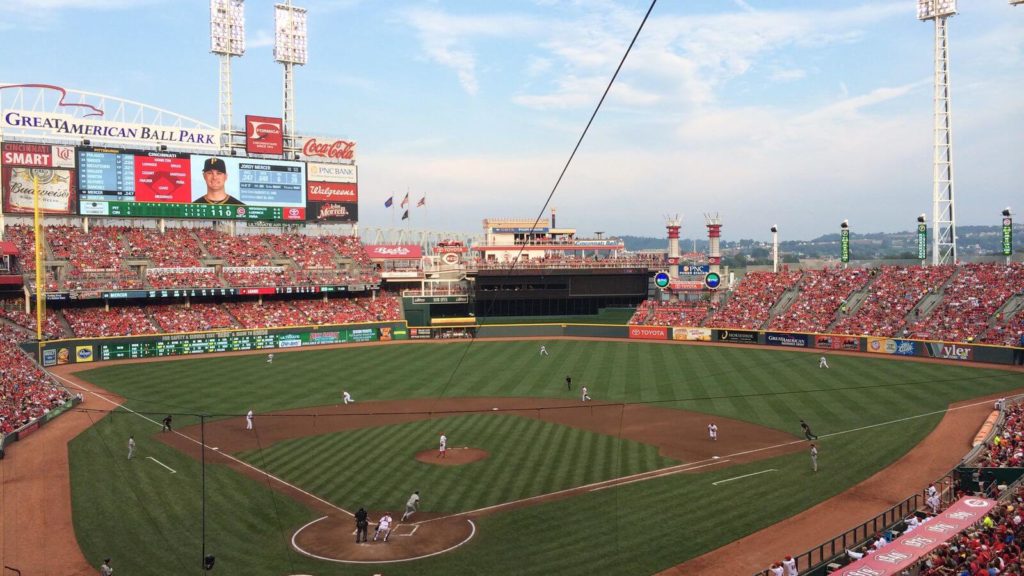 There are strict rules which govern the baseball size, composition and shape along with the standard rules which are quite complicated and are partitioned up into four areas. 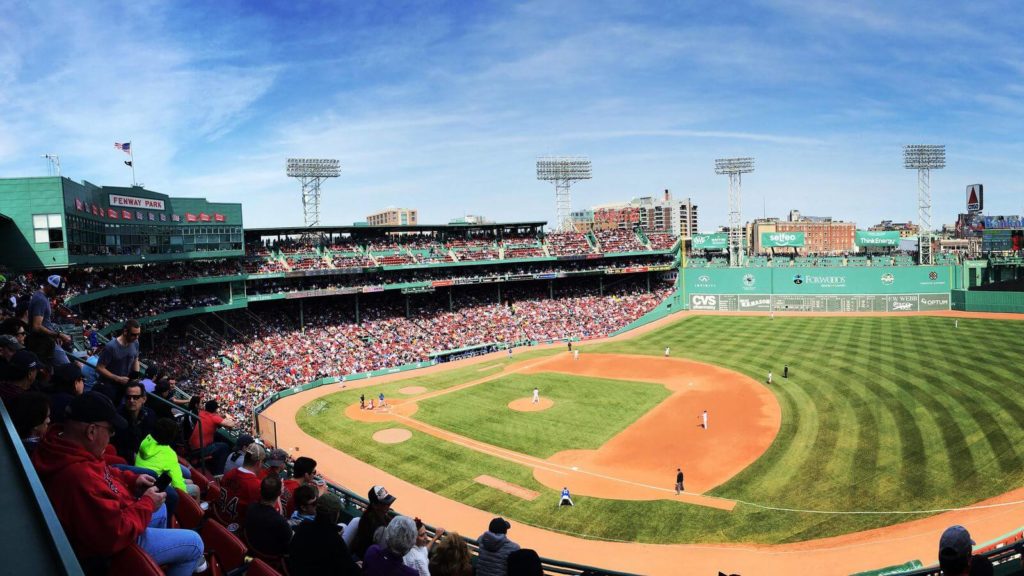 The field in baseball comprises of two segments called as – Infield and Outfield. The infield is characterized by 4 bases that frame a square. This square is known as the baseball field or diamond in certain places. The bases at all the four corners are called a home plate and this is the place the batter/runner stands followed by first, second and third base.

The batters/runners run on to touch each base altogether. Amidst the infield is located the pitcher mound. As a rule, the pitcher ought to have one foot placed on the pitcher rubber while tossing the ball. 90 feet is the standard distance between each base on the standard field while the distance from the pitcher’s mound to home plate base is about 60 feet and 6 inches.

The lines between home plate and first base and home plate and third base are called as the foul lines and these stretch out to the outfield in order to characterize baseball’s outfield along with the home run fence.

Structure of the Game 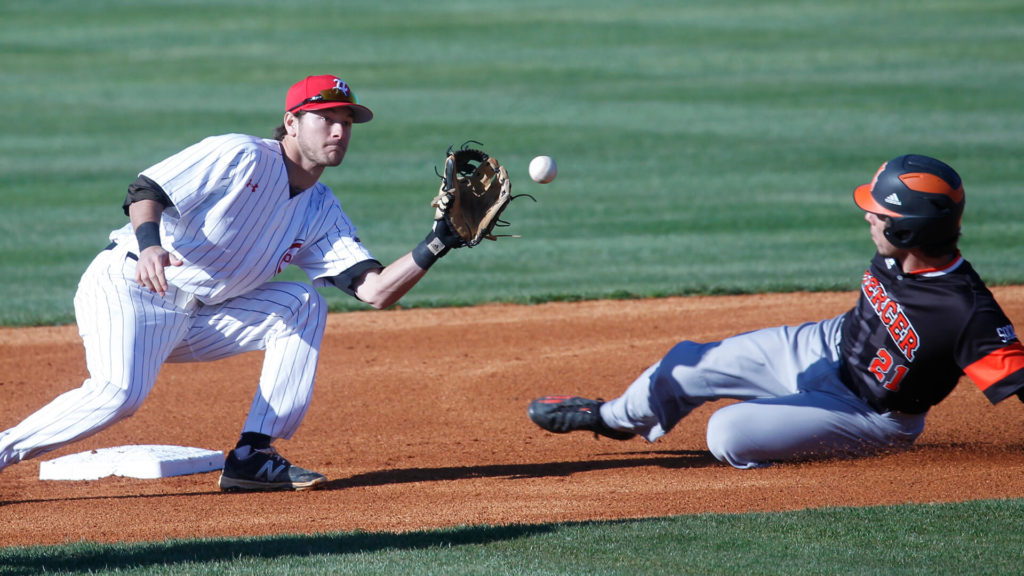 This game is characterized by innings and outs and there are generally 9 innings. Amid every inning, every team gets to bat and create a score or beat the score which was made up by the opponent team. The home team usually get to bat at the base of the inning. The batting team continues batting till they don’t have three outs, after which either the other team takes their turn at batting or the inning is finished.

Team with the highest runs at the end of the inning emerges as the winner. The batter who securely crosses the home plate earns a run for his team. In case there is a tie of the score, another round of innings is played till the point a winner emerges. The pitcher tosses the ball over home plate with the aim to get a strike which refers to the point at which the balls is pitched over the home plate and must be over the knees or underneath the belt of the hitting player. It can additionally happen when the batter tries to hit at the baseball but misses it altogether, no matter what is the area of the pitch.

In the event that the pitcher tosses 3 strikes, the hitter is out. On the off chance that the hitter hits the baseball inside the field of play, he, at that point, attempts to progress on the bases. 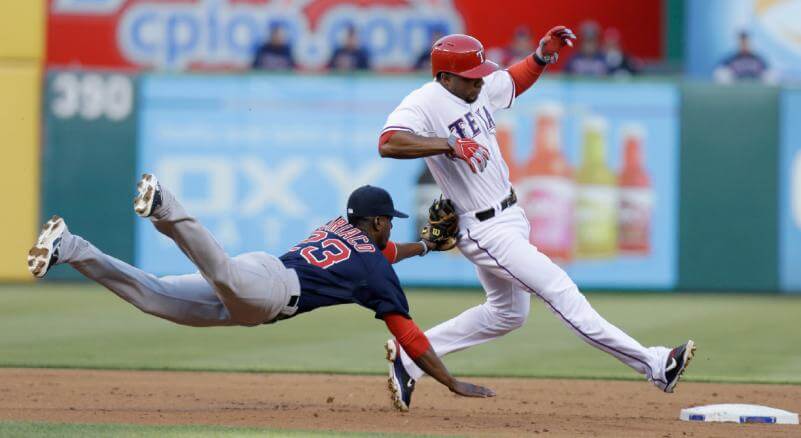 Once the player hits the ball, he needs to run across the base as a base runner. The defenders or the defensive team attempt to get him out before he reaches the safe base. The principal objective is to get the ball before it lands on the ground. On the off chance that the defenders are able to do this, the player is considered out and all other base runners must come back to their base before they are labelled, or they will also be considered out.

Once the ball lands on to the ground, at that point the defenders must get the baseball and attempt to label the base sprinters to power them out. To label a sprinter out, the opponent player must tag the sprinter with the glove holding the ball or baseball.