Barcelona returned to the top of the summit in the Spanish top tier with Lionel Messi’s four goals sinking the Eibar’s ship. This victory for the Catalan giants is considered as a morale-boosting victory as the club has endured difficult times on and off the pitch with multiple reports suggesting disgruntle in the dressing room. 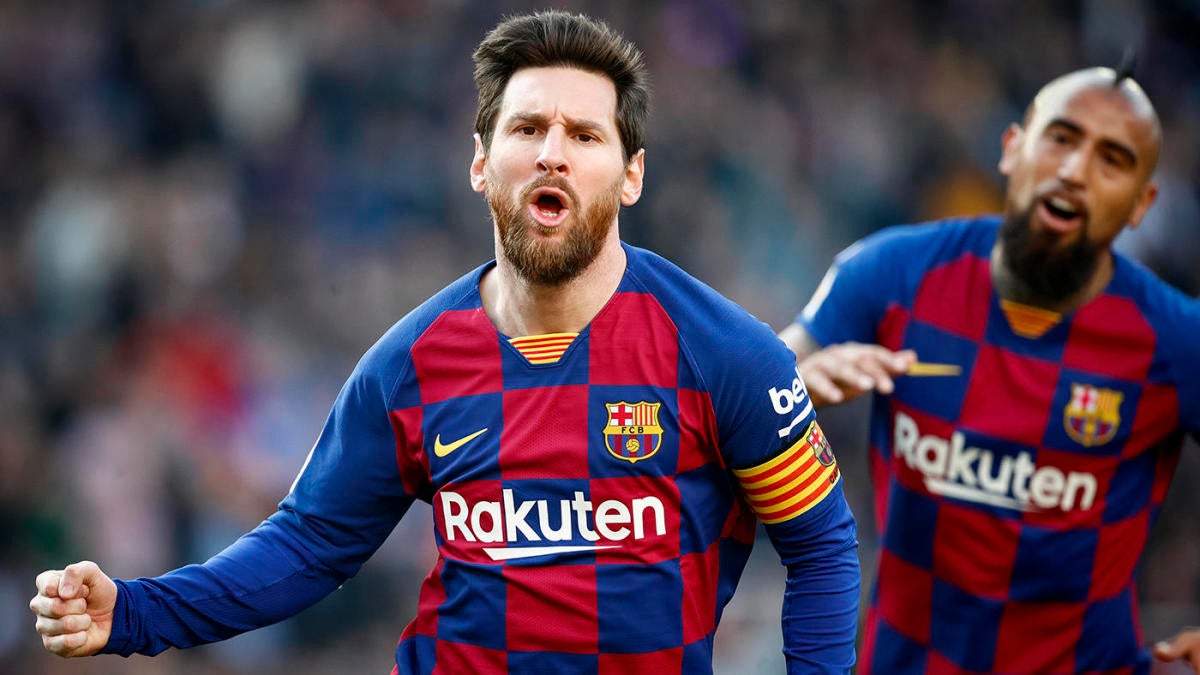 Contrary to the final score, Eibar started the game on a high tempo and positive note. Sergi Enrich found the back of the net for the away side in the first minutes when the player nodded the cross received from Cote. However, the goal was ruled out for offside and was disallowed.

Moreover, this ruled out goal served as a reminder and warning call for the Camp Nou based outfit. When the alert was switched on, they did in style. Lionel Messi netted the first goal of the game in the 14th minute which is considered as an absolute stunner. The Argentine international dribbled past three defenders before dinking the ball past the rushing shot-stopper, Marko Dmitrovic.

Eibar had their fair share of saves when it came to containing Barcelona’s attack. Eibar’s defender Burges blocked the shot from Antonio Griezmann to deny the second goal but couldn’t for a long time as Lionel Messi doubled the lead for Barcelona in the 37th minute. Messi collected the pass from Arturo Vidal and smashed past the goalkeeper.

Within the next three minutes, Barcelona legend scored his hattrick for the club after he took a shot when Antonio Griezmann was dispossessed off the ball. Though Messi teed up the French international, the player was soon dispossessed but fell into the path of Messi who slotted it back home. 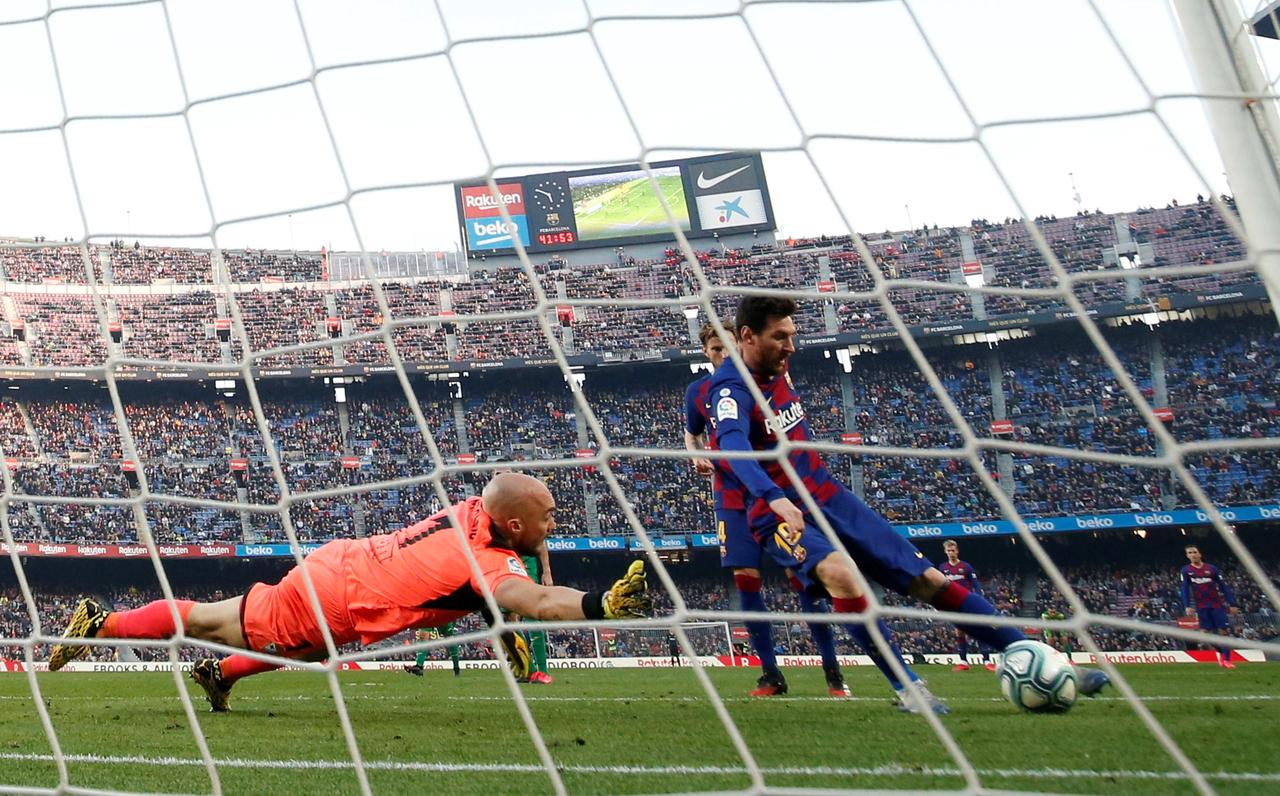 When the half time ended, it was Dmitrovic’s effort which helped Eibar to keep the scoreline 3-0. He saved twice in the closing stages of the first half. Though Eibar looked threatening in the second half, Barcelona stood strong to deny any goals for Eibar. The Setien managed side subbed on their new signing Braithwaite who paved the way for Lionel Messi’s fourth goal. Also, in the 89th minute, Arthur piled up the misery for the away side by scoring the fifth goal for Barcelona.