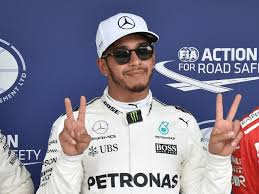 Seven-Time Formula One Champion Lewis Hamilton is all set to miss the upcoming Sakhir  Grand Prix this weekend after being tested positive for Coronavirus. He is in self-isolation now however this news has shocked all his fans as they waited long to see their champion rider in Mercedes.

“In accordance with COVID-19 protocols and public health authority guidelines in Bahrain he (Hamilton) is now isolating,” said an FIA statement

“He woke up on Monday morning with mild symptoms and was informed at the same time that a contact prior to arrival in Bahrain had subsequently tested positive,” a statement from Hamilton’s Mercedes team said.

“Lewis, therefore, took a further test and returned a positive result. This has since been confirmed by a retest. Lewis is now isolating in accordance with COVID-19 protocols and public health authority guidelines in Bahrain,” the statement read.

He is third F1 driver who has been tested positive for COVID-19 this season followed by two drivers Sergio Perez at Silverstone and Lance Stroll in Germany.

As per the reports are to be believed Mercedes reserve driver Stoffel Vandoorne will be taking part in place of Lewis Hamilton in upcoming Bahrain Grand Prix but the clearance from the Mercedes official is yet to come. He needs negative testing before allowing him to contest in the final race of the season which is scheduled in Abu Dhabi.

Hamilton holds the joint record of winning seven World Driver Championship titles a feat which he shares with great Michael Schumacher also he holds the record of most victories, pole position, podium finishes, carrier points and points in a season. He is also regarded as one of the greatest drivers in F1 history while some experts, ex-players described him as one of the greatest player of all time who has ever played the game. He currently competes for Mercedes having previously driven for McLaren. 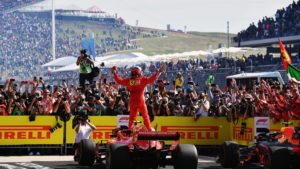 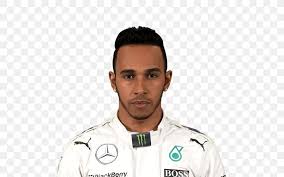 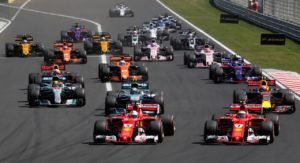 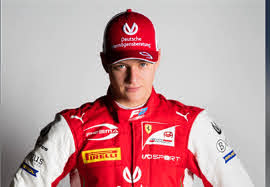 Mick Schumacher to make F1 debut in 2021 with Haas
Join us: