Formula one can certainly be quoted as the most popular sport in the Auto racing world and over the past few decades, it has made a special place in the hearts of millions of its fans across the globe.

Moreover, you must have gone through various names like Schumacher, Hamilton or Vettel in the past few decades fancying all those sports cars carrying the big logos of the biggest of brands and sponsors. All these have been a party of this Formula one racing journey so far.

What is Formula One? 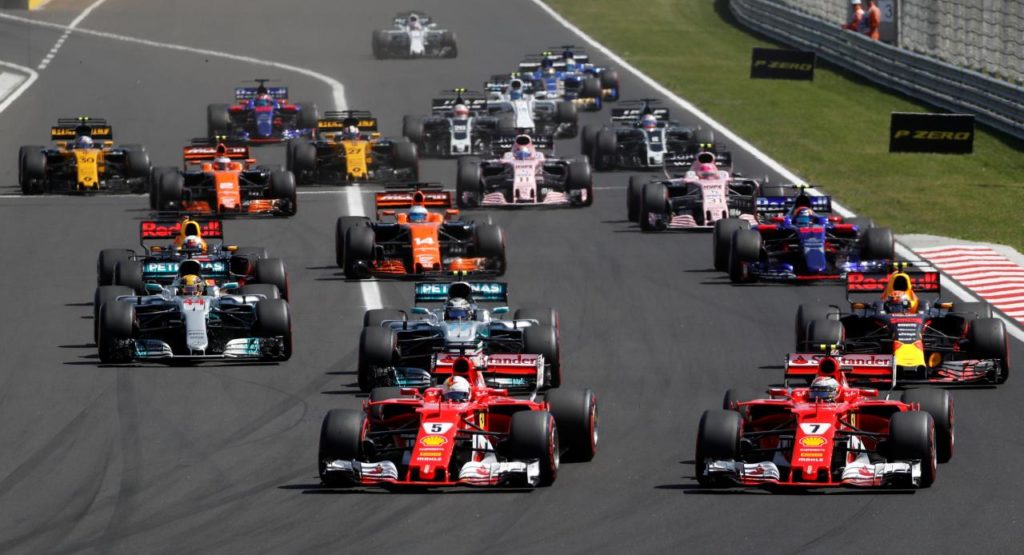 When it comes to the world of Motorsport, Formula one is the ultimate leader ever since this prestigious sport came into picture. The Sport generally includes the high tech sports cars runs through to various events on a particular set of rules called “Formula” across various parts of the world and the  event is been ran and governed by the federation Internationale de Automobile( FIA).

Moreover, the Grand prix events including the Sports cars used to exist even before the F1 came into picture but at that point of time, the event was mostly decentralized. Therefore after the world war second, FIA decided to put down a specific set of rules for the racing and the car design alongside.

It was only after 1st Jan 1948, that the Formula one came into existence but was initially impacted by the havoc caused by the World war around. Still the prestigious event succeeded in getting all the limelight and appreciations it has always been craved for. As of now, there maybe other racing events around the world, but hardly any other event can go on par by the elite levels of Formula one.

The Definition of Grand Prix 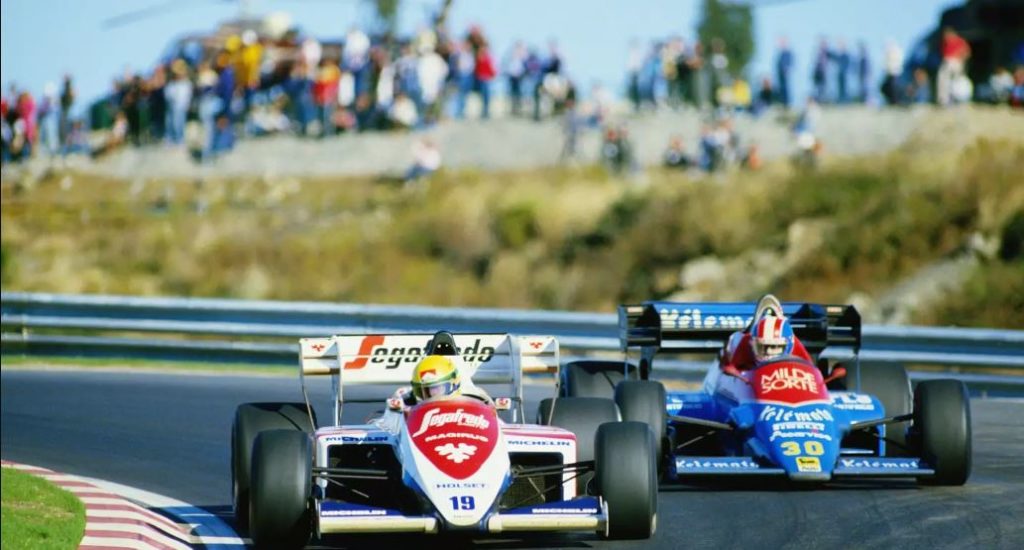 Grand Prix are just another name for the Formula one racing events and the name is derived from the French word which means “Grand Prize”. All the teams and drivers try to gain more and more points from every race onward and the event is divided into two parts with the Driver and Constructor championship.

Although the overall cost behind organizing the event is quite huge but still various countries around the world crave for the same just because of its Prestige in the Moto racing world. As of now, countries like  Australia, Bahrain, China, Russia, Spain, Monaco, Canada, Baku, Spielberg, Britain, Hungary, Germany, Belgium, Italy, Singapore, Malaysia, Japan, the United States (Austin, Texas), Mexico, Brazil, and Abu Dhabi have hosted the premium event in their territory so far. 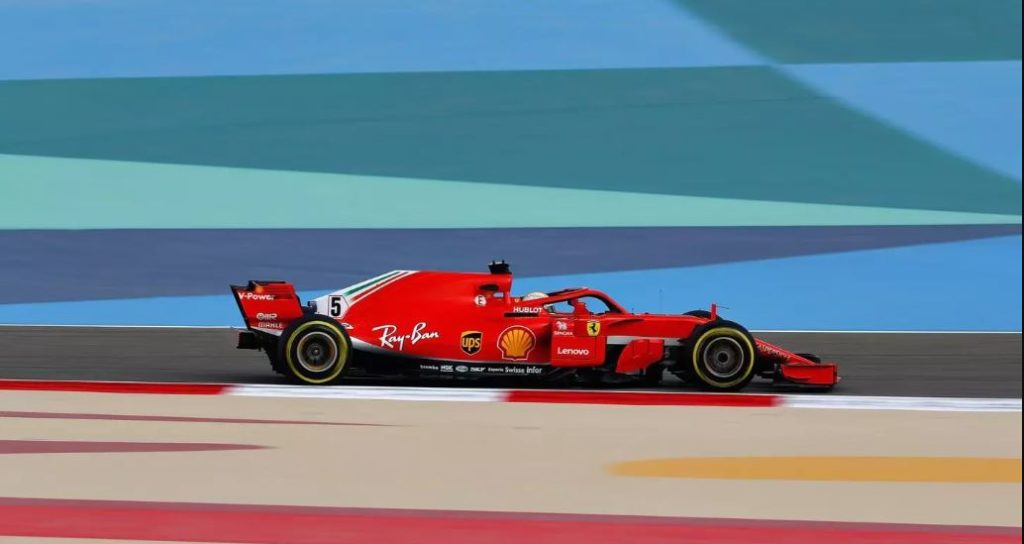 Moreover, each of the races is segregated into three events in a sequence which are the practice session, qualifying session, and the Main event of Race day. While Practice sessions are generally held on Friday and Saturday, the qualifications session also get held on Saturday with the Race day being scheduled to hold on Sunday. Although there are numerous Practice session within the same, the drivers are only required to participate at least once to qualify for the main event. 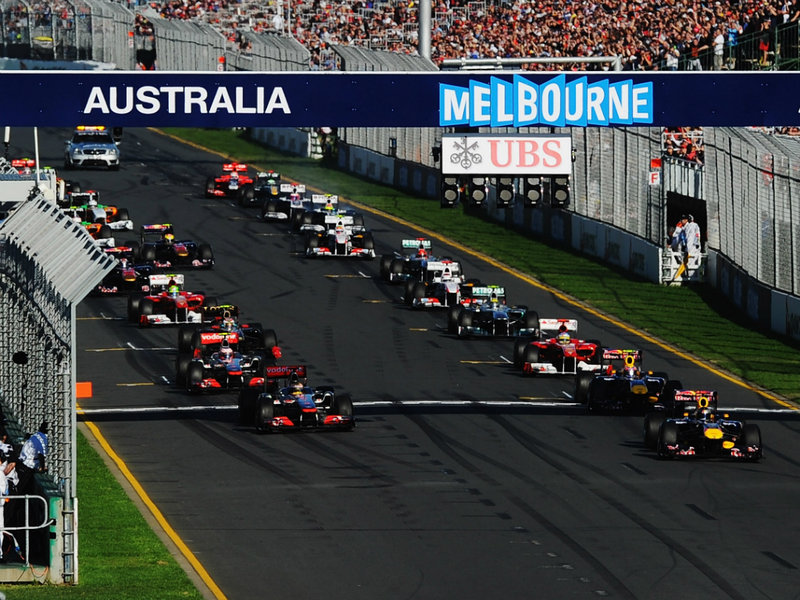 The Qualifying session gets held to ascertain the race sequence and the driver which gets the fastest lap time gets the opportunity to start from the first place, which is known as “pole position.” Moreover, there are in total three qualifying sessions with duration of 15 minutes each.

Quite Interestingly, F1 got started with a new “elimination” format starting from the 2016 season where during each session, the slowest driver gets eliminated after a specified period of time which would mean lower number of drivers to compete in the next qualifying session. The format didn’t last too long as that meant only few of the drivers to ultimately compete in the finals and it also saw huge criticism from even the sponsors and the Constructors. 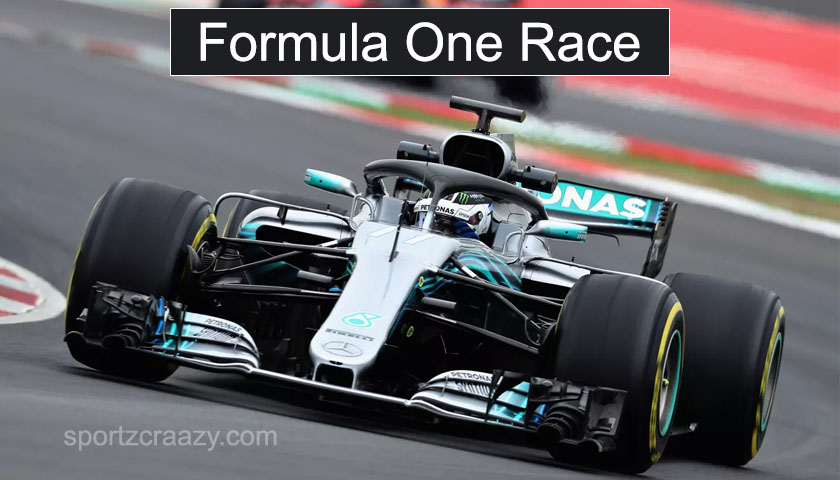 Once the Drivers are through with the qualifying session, the final race day would get to start. Moreover, each of the races starts with a “formation lap” at the rear of a pace car, after which the Drivers are supposed to be lined up at their required positions.

Also, people would generally understand the thrills and chills of the game as they saw in the movies but hardly do they know about all the inside outs of the minds of the drivers where they have to outrun their rivals while taking care of their cars and also the timing of the pit stops. Generally, it takes a lot out of the minds and heart of the racers and isn’t a child play by any means.

What are Pit Stops? All the drivers have to take a stall at the Pit stops in order to change their tires which might have been wear or tear out in the process of multiple laps during the racing event. Also, the number of pit stops gets increased depending upon the condition of the weather and the racing track and this eventually impact a lot in the outcome of the final race.

Although it’s about the Driver’s presence of mind, its mostly reflects the skill set and quickness of the pit-stop crew in the process.

All about the Checkered Flag As per the existing rules by FIA,  a racer who would be able to cross the finish line first after completing the given number of laps while getting an average of  305 kilometers  in all races( except Monaco where the distance is regarded as  260 kilometers ) would be considered as the winner of the Grand prix. Moreover, all these races consist of a two hour- cut off period irrespective of how much distance those drivers have covered by that time.

All the drivers and constructors fight for the Ultimate F1 championship and each of the driver gets 25 points for a Grand prix victory while the rest gets a point lesser than the previous one till the 10th position.

The Last but not the least: The Sports Cars 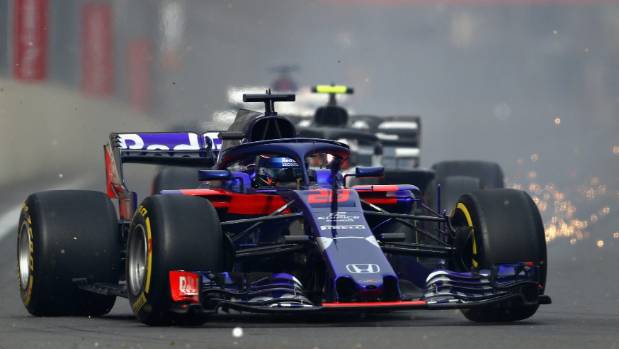 Sports cars are something which can be termed as the heart of the Formula one events and when it comes to their role in the grand prix, they are no lesser than the Boien 747.They are specifically build and designed for the racing purpose and their spoilers and engines comes out of the highest quality.

Although there are quite a numbers of rules and regulations put ahead in regards to their design and performance, they would still remain the “Spotlight” of any Formula one event.