England’s batsmen have taken their side to another level ahead of the ICC World Cup 2019, scheduled to be held in England and Wales from late May to early July. Over the last two years, England’s batting has been no less than spectacular with the top-order batsmen going all guns blazing in almost every match. 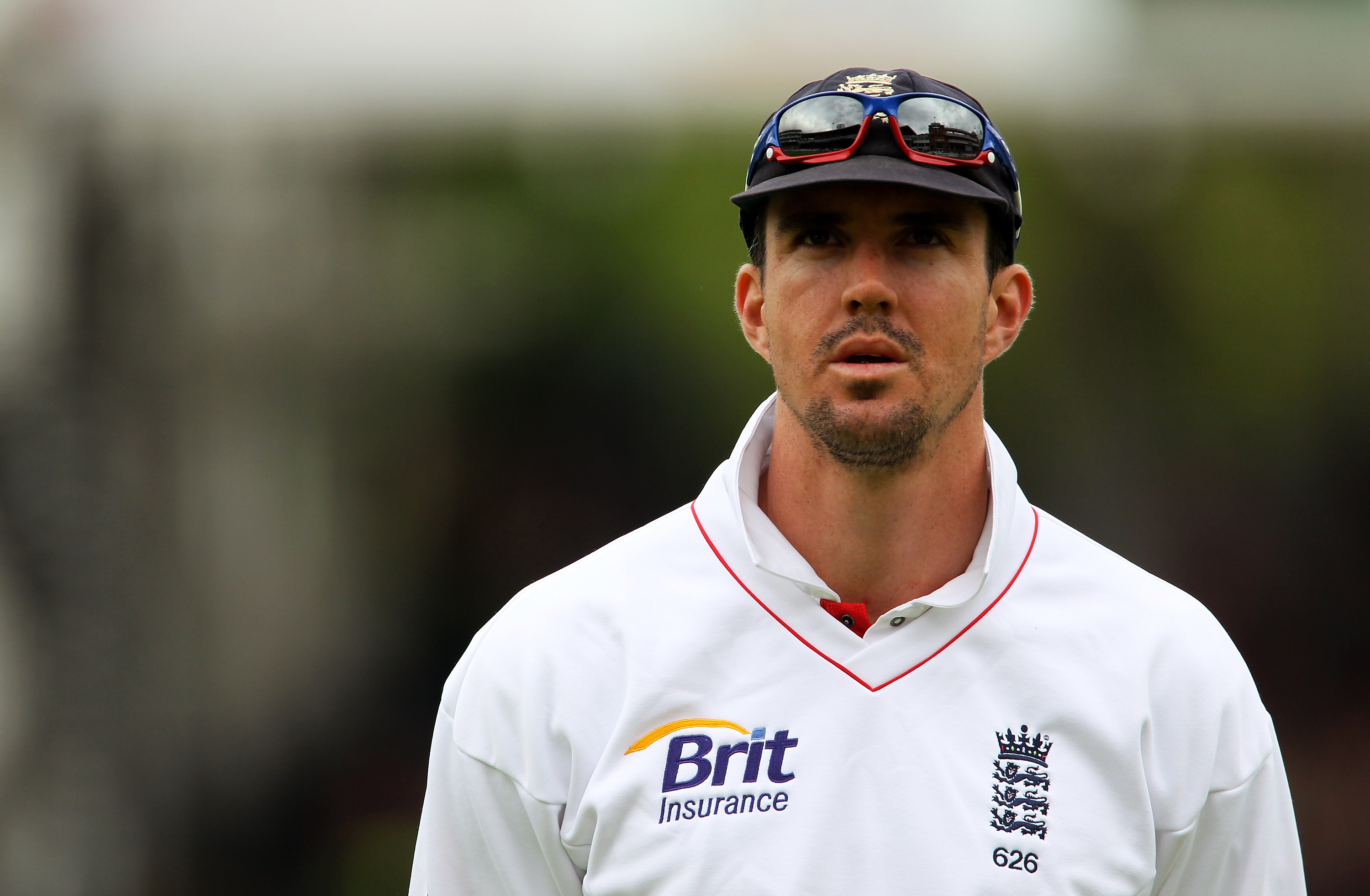 Be it Australia, West Indies or Pakistan, the Englishmen have not spared anyone over the last couple of years.

Since the last World Cup, there have been 40 scores of above 300 in 56 matches in England. Interestingly, over the last two years, England has scored 300+ totals 17 times in 45 matches which clearly tells you about England’s big hitting ability.

With their top-order batsmen consisting of Jason Roy, Jonny Bairstow, Joe Root, Eoin Morgan, England are certainly looking like a force to reckon with, going ahead at the World Cup.

England is currently locking horns against Pakistan in the five-match series at home. Till now, England has outclassed Pakistan in three ODI’s and 1 T20, courtesy a dangerous looking England batting line up. Pakistan bowling department hasn’t been able to trouble much to the English batsmen, given they have easily chased down 350+ total in two consecutive ODIs.

England is currently leading the series 2-0 with two matches left to play. Eoin Morgan’s side has won the third ODI by six wickets on Tuesday. England bowling once again went for runs, however, it’s their batting right now which is doing the job for them with utmost ease and composure.

Jason Roy and Jonny Bairstow came out all guns blazing and put on 159 for the opening wicket in a mere 105 balls. Roy got out to Faheem Ashraf after scoring 76, but Bairstow carried on and racked up a century. The opener ended on 128 runs off 93 balls with 15 fours and five sixes. The knock proved to a vital one in the context of the game as England chased the target down with 31 balls to spare.

Having seen England’s impressive batting performance lately, Kevin Peterson took to Twitter to draw a comparison between Eoin Morgan’s England side and Ricky Ponting’s Australian side. The former England batsman asserted that the current England side is much like the great Aussie side in early 2000. Much like the Australians had Hayden, Ponting, and Gilchrist, England have the likes of Roy, Bairstow, and Buttler.

This England ODI side is like that great Aussie side…if Hayden didn’t get you, then Ponting would & if they missed out, Gilchrist would.

He wrote, “This England ODI side is like that great Aussie side…if Hayden didn’t get you, then Ponting would & if they missed out, Gilchrist would. This England team, the same, Roy, Bairstow, Buttler, etc… SOOOOO good!”