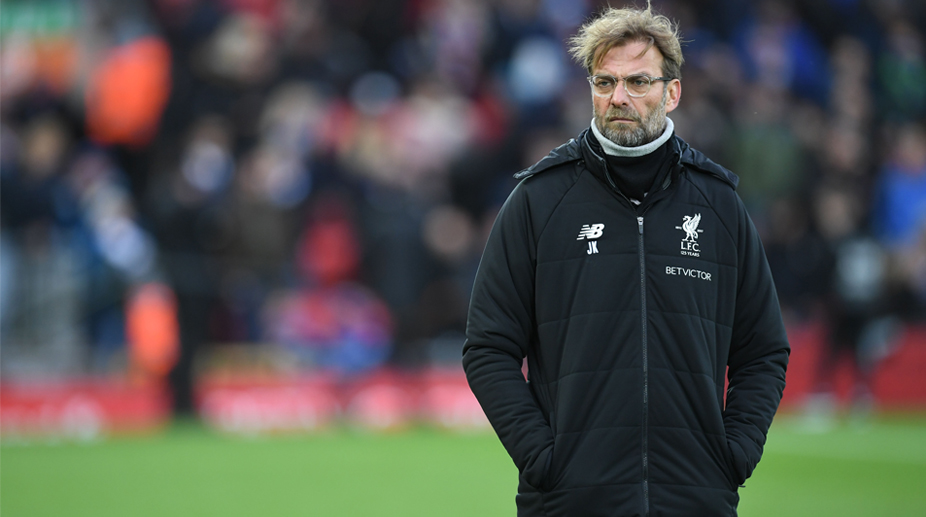 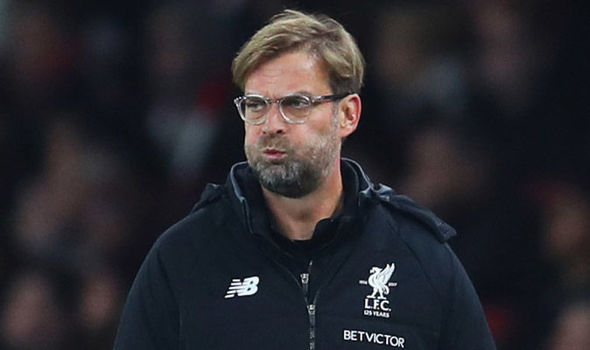 Jurgen Klopp Biography: Jurgen Klopp is a former professional footballer and currently the manager of Liverpool. He is considered one of the best coaches at present in football, due to his ability to bring out the talent of players on the field. He started playing football with the Mainz 05 for whom he was appointed also as manager after his retirement from the field. He served the club for a very long period of time during which he led the team to achieve greater heights.

He later joined the Borussia Dortmund, which under his guidance were able to win the Bundesliga football competitions in two consecutive years, He is also awarded as German Football Manager of the year two times in a row. He is currently managing the Liverpool and had led the team to lift the UEFA Champions League title in 2019. 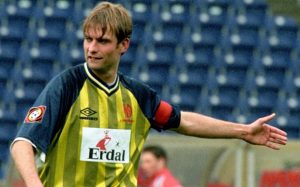 Klopp was born on 16th June 1967 in Stuttgart, to Norbert Klopp and Elisabeth Klopp. His father used to sell towels and wall fixtures for a living. Klopp has two elder sisters. Apart from football, Koop has also used to play tennis and do skiing during winters. Klopp joined the TuS Ergenzingen as a junior player. Later he joined FC Pforzheim during his teenage years. Klopp played for three more football clubs from Frankfurt. In 1995 he received a diploma in sports science from the University of Frankfurt.

Klopp married twice, his first wife was Sabine Heinrich from whom he had a son named Marc, who is also a professional footballer. After his divorce in 2005, he married Ulla Sandrock his second wife, an author, and a Social worker by profession. He is also the ambassador of the German anti-racism campaign.

In 1990, Klopp was signed by German football club Mainz 05 as a striker but gradually started playing as a defender in later days. Klopp started his coaching career, while he was a player. His first coached team was the Frankfurt D-Juniors.  In 2001 he retired from the field as a player and turn towards a coaching career. He started coaching the Mainz 05 during his initial times, where he guided the team to made their debut appearance in the Bundesliga matches and 2005-06 UEFA Cup, after serving for seven years he resigned from Mainz 05 and became the manager of Borussia Dortmund which was in a dismal form.

During his first year with the Dortmund, he led the team to secure a win in the DFB-Supercup, defeating the Bayern Munich. The club also won the Bundesliga title in 2010-11 and 2011-12 season. Under Klopp, the club became the highest score of 81 points and thus created history. The winning- streak didn’t stop as the club went on to win the DFB-Pokal Final, 2012 German Super Cup, and also acquired the second position in the 2012 Bundesliga season.

In 2013-14 the club won the German Super Cup and reached the quarter-finals of the Champions League, the next season the club again won the German Super Cup under the guidance of Klopp, but that proved to be the final season for Klopp. His last match was the 2015 DFB-Pokal Final which they lost to the Vfl Wolfsburg. For Dortmund, Klopp left with a record of 179 wins, 69 draws and 70 losses. In October 2015 Klopp joined the Liverpool as manager. His first match was against the Tottenham Hotspur that ended in a draw, his first win came in the Premier League match playing against Chelsea. Under the guidance of Klopp, the club reached the finals of UEFA Europa League by defeating Borussia Dortmund in quarter-finals and Villarreal in the semi-final match, unfortunately, the team lost the final match against Sevilla by 1-3.

Klopp signed a six-year extension contract with the Liverpool. The club under his guidance reached quarter-finals and finals of the 2016-17 Premier League and 2018 UEFA Champions League Finals but never won the title until 2019 where the club lifted the 2019 Champions League trophy due to Klopp’s proper guidance and leadership.

Eye color: Blue with a hint of green

In the 2013-14 season, a monetary penalty was imposed on Klopp, for his rude behavior to the referee. The ‘Dortmund’ officials supported Klopp and maintained that there was no reason for imposing the penalty 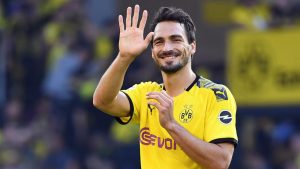 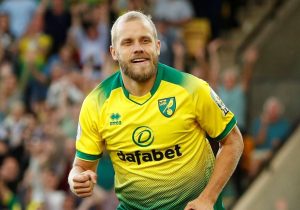 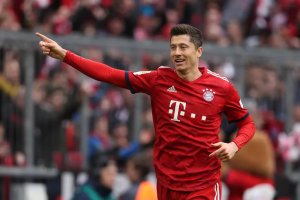 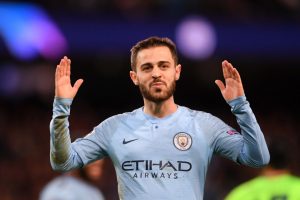