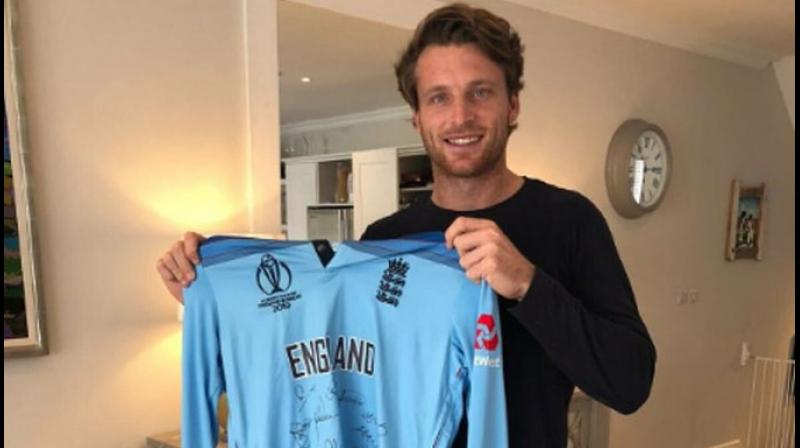 England wicket-keeper batsman Jos Buttler has taken an initiative to raise funds for the London based hospitals amid the coronavirus outbreak. Butler has decided to auction his jersey that he wore during the 2019 World Cup finals against New Zealand.

England managed to win the World Cup for the first time in history as they overwhelmed New Zealand in hitting more boundaries after both the 50-overs match and the super over ended in a tie.

The Tshirt put on the auction has already received a bid in excess of £50,000 so far. Jos Buttler held the stumps in the finals and also played a significant role during the 50-overs chase by scoring 59 runs.

The star wicket-keeper batsman has now put his jersey on eBay for the auction and raise funds in order to help two London hospitals as a charity to combat the Coronavirus. As per the reports, the funds raised from auctioning the T-shirt will be directly transferred to Royal Brompton and Harefield Hospitals Charity. Both hospitals are heart and lung centres on the frontline for treating the Coronavirus infected patients.

Buttler took to his twitter account to announce about auctioning by saying, “I’m going to be auctioning my World Cup Final T-shirt to raise funds for the Royal Brompton and Harefield Hospitals Charity. Last week they launched an emergency appeal to provide lifesaving equipment to help those affected during the COVID-19 outbreak.”

To bid on my World Cup shirt in aid of the @RBHCharity go to … https://t.co/9E4vuoVaPn

In the video that he posted, he appealed to the people to stay at home and also acknowledged the role of the doctors and the nurses and also urged people to help during this tough time of crisis.

The UK has become one of the epicenters of the COVID-19 pandemic as the country has reported over 22,400 positive cases so far and over 1412 deaths. It is also being speculated that the UK is just weeks behind Italy as the situation is slowly getting out of control due to the rising number of cases in the country. 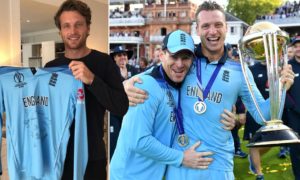 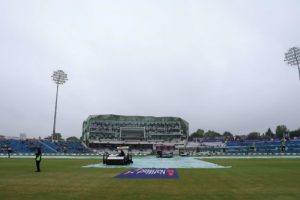 COVID-19 Impact: England Cricket season to be delayed until the late May 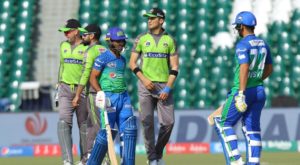 Pakistan Cricket Board to conduct the semi-finals, finals of PSL in November this year 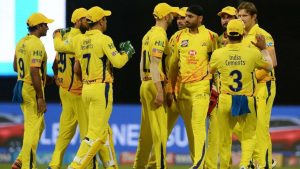