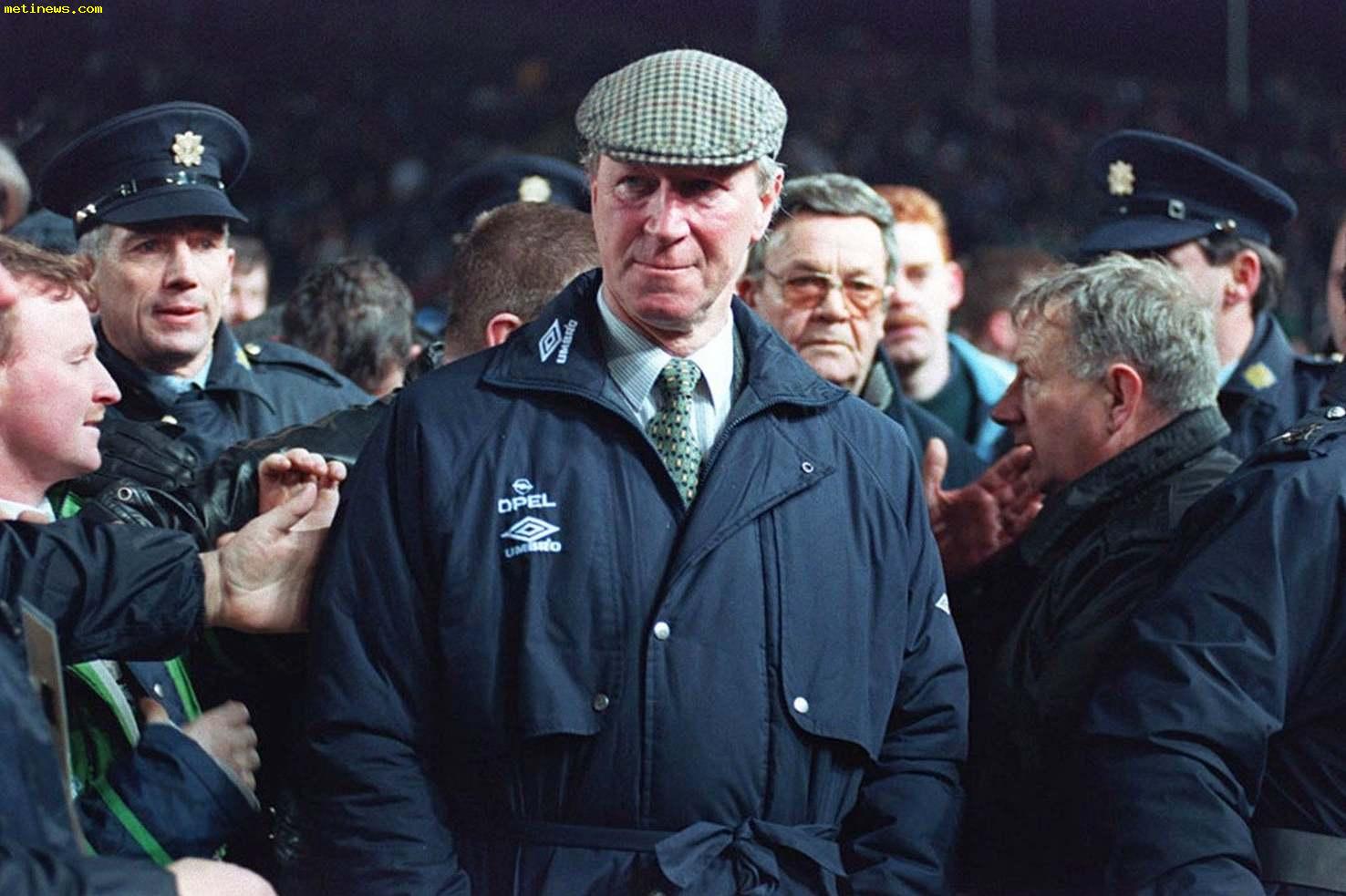 Former England World Cup winner Jack Charlton has passed away at the age of 85 after suffering from lymphoma and dementia On Saturday.

Charlton was one of the most popular defenders of Leeds who helped his team win the World Cup at Wembley in 1966 along with his brother Bobby Charlton.

His accolades for Leeds has been innumerable throughout his career and after announcing the retirement, he took over as the manager of the Republic of Ireland where he earned unprecedented success during his stint.

“Jack died peacefully on Friday, July 10 at the age of 85. He was at home in Northumberland, with his family by his side. As well as a friend to many, he was a much-adored husband, father, grandfather and great-grandfather.” a family statement read after his death.

Charlton was also considered as one of the most successful managers as he started with Middlesbrough, sailing them to the top division as champions in 1974. Later, he joined New Castle and helped the side in staying at the top consistently. However, he is mostly remembered for his success with the Republic of Ireland.

The Leeds club mourned the death of the legend as they were “deeply saddened” by the news of his demise.

When he was playing for Leeds, he won several major titles including First Division title in 1969, the FA Cup in 1972 and two Inter-Cities Fairs Cup. In his career spanning for 21 years, he had 773 appearances for the Leeds before hanging his boots in 1973 and starting another phase of his life as a manager.