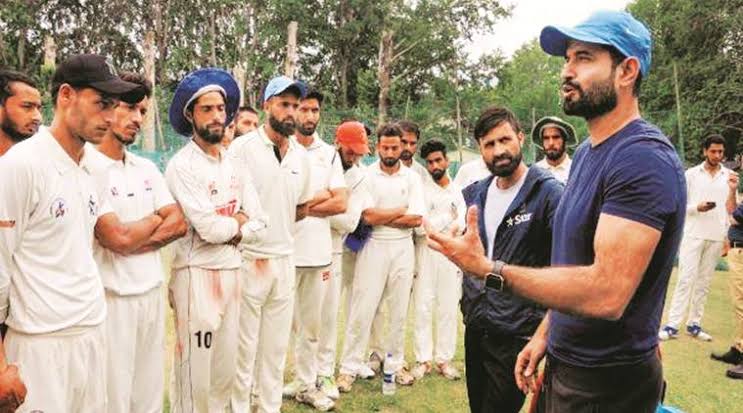 Since the Citizenship Amendment Bill (CAB) was passed, several protests have been carried on in the country from people of all faiths, but the protest by students of the Jamia Milia Islamia University grabbed the headlines for being counter attacked by the Delhi police. The police barged into the university campus, hostel and even library, beating students and threatening them of their life if they didn’t stop the protests.

In the wake of innocent students being beaten up, out of favour India cricketer Irfan Pathan took to Twitter saying, “Political blame game will go on forever but I and our country is concerned about the students of #JamiaMilia #JamiaProtest”.

Political blame game will go on forever but I and our country?? is concerned about the students of #JamiaMilia #JamiaProtest

However, the fast bowler received criticism over his remarks for supporting the Jamia students. Speaking to Indian Express, Pathan said that he has the earned the right to speak his mind.

“Let me start with a personal story. When I went to Pakistan in 2004 for the Friendship tour, I went to a college in Lahore along with Rahul Dravid, L Balaji, and Parthiv Patel. In a question-and-answer segment attended by 1,500 students, one girl got up and asked, almost in anger: why do I play for India despite being a Muslim? I stood up and said I am not doing any favours (ehsaan) by playing for India. It’s my country, and I am lucky, proud and honoured to represent it. It’s my mulk, my country, a place where my ancestors all come from. Everyone in that college clapped. 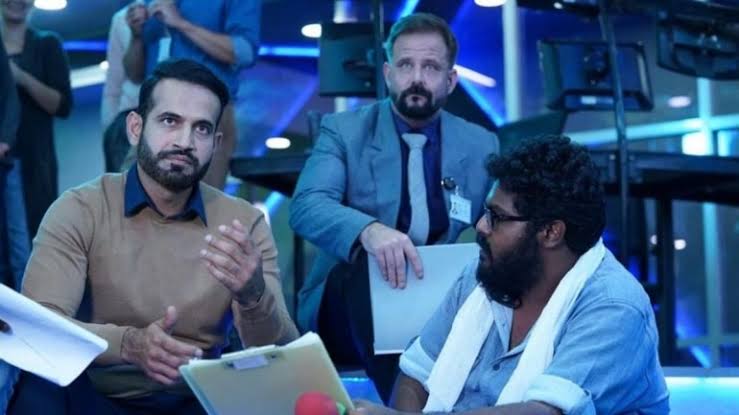 “If I can speak like that in Pakistan, in an open gathering, puffing out my chest, then I don’t need anyone’s permission in my own country to say what I feel. I have represented my country. Some people should realise that. When I ran in to bowl for India, I didn’t think I am a Muslim. I am an Indian first before anything else,” he said.