ICC has rubbished this hoax by stating that it is just a fake extortion mail. BCCI immediately notified the Union Home Ministry about the situation. It also approached the Indian Embassy in Antigua, which is going to host the first test match between the two teams starting from August 22. 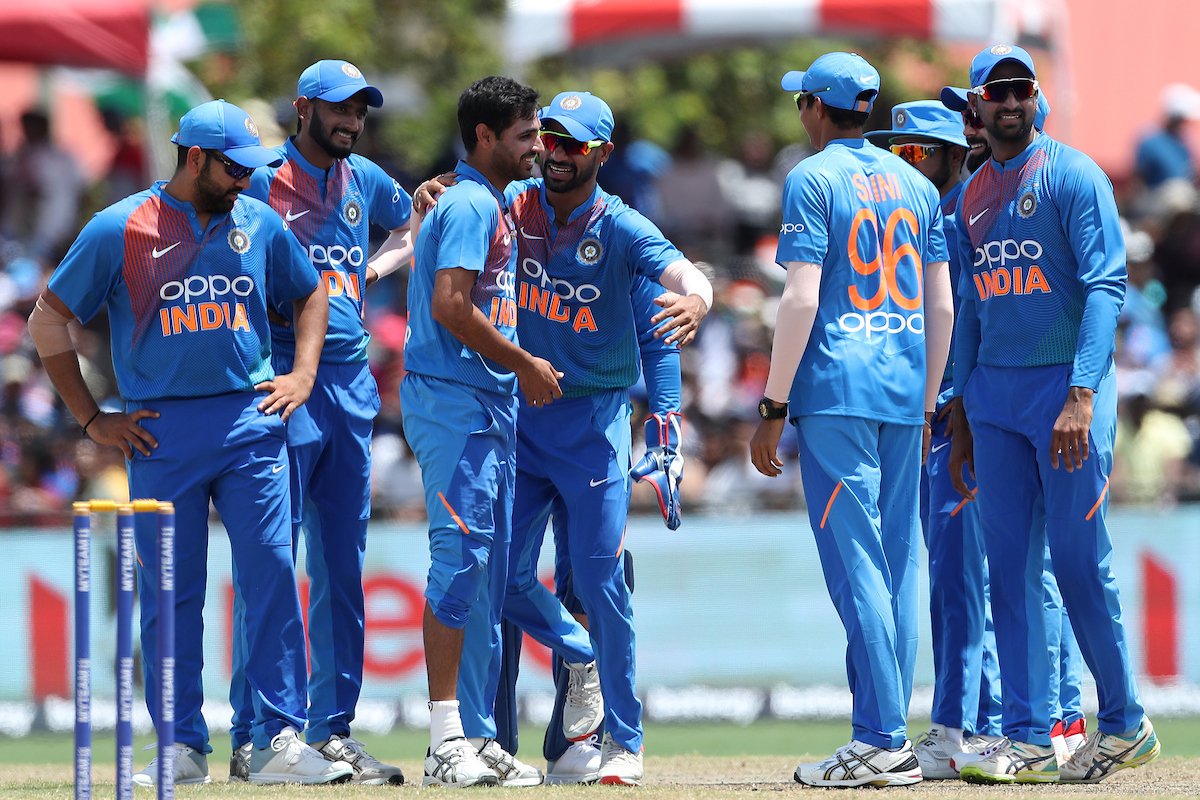 “It was a hoax and all things are in order. The Indian team has been provided with an additional pilot vehicle and the Indian High Commission informed the Antigua government on the same just as a precautionary measure,”  West Indies Cricket Board said.

“We have briefed the home ministry and shared the email. The embassy in Antigua has also been contacted and briefed The Mumbai police has also been informed and the security of the Indian team in the West Indies has been beefed up” BCCI CEO and treasurer Rahul Johri said.

Team’s security has been increased following the death threat mail received by the PCB. The Indian team is currently playing the warm-up game as they gear up for the first test match starting on Thursday that also marks their first game of the World Test Championship.

“It (the World Test Championship) is very exciting,” said Kohli.

“I think it’s happening at the right time for Test cricket. Although you are going to play a bilateral series, the meaning and importance are way more. You have to plan for every series. I was excited about something of this sort and now it’s coming to life.” adding to his statement.