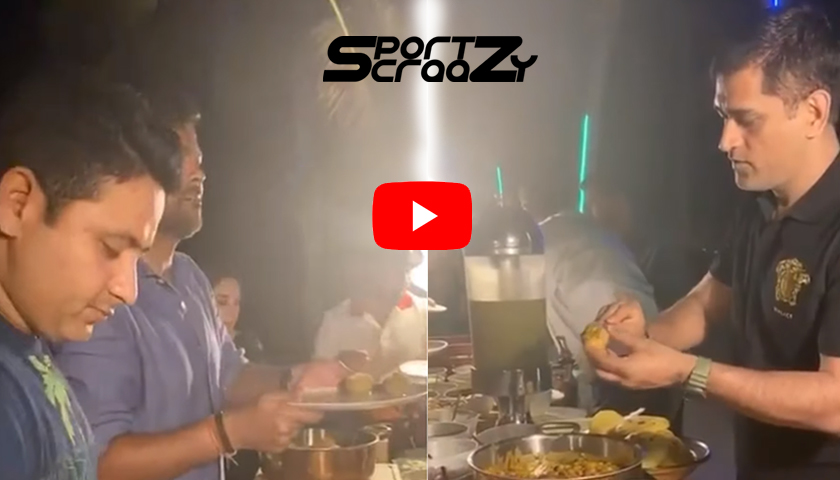 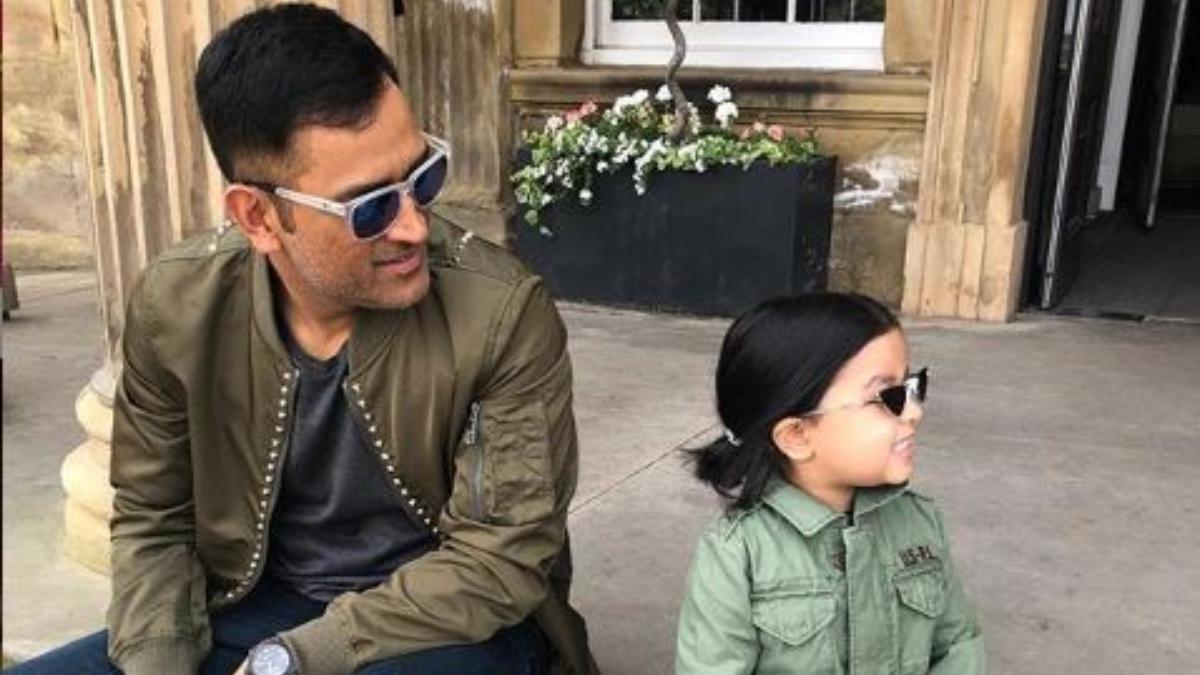 Former Indian skipper Mahendra Singh Dhoni is enjoying his life off the field for quite a while now. The wicketkeeper-batsman has been spending quality time with his wife Sakshi and daughter Ziva and is expected to make a comeback in the upcoming edition of the Indian Premier League (IPL).

But it seems, Dhoni always finds a way to surprise his fans even when he is out of the 22 yards. A new video has been doing rounds on social media in which Dhoni can be seen acting as a Pani Puri seller and making them feed to his former India teammates, RP Singh, and leg-spinner Piyush Chawla.

In the clip, the former Indian skipper is seen stuffing the pani puri with a spoon and serving them to the former Indian cricketers. The video was uploaded on the micro-blogging website Twitter by one of MS Dhoni’s fan pages.

MS Dhoni has been out of the game since the ICC Cricket World Cup, last year. As a result, he was dropped from the BCCI’s list of centrally contracted players. Recently, India’s vice-captain in white-ball cricket, Rohit Sharma, hailed Dhoni as the best captain India has ever seen.

Straight outta Maldives, our rockstar is seen making a couple of pani puris!👨‍🍳

Making an appearance in a chat show, Rohit revealed that Dhoni’s calmness has made him what he is today. He further stated that the wicketkeeper-batsman is the most successful Indian skipper as he has all the three ICC trophies to his name. 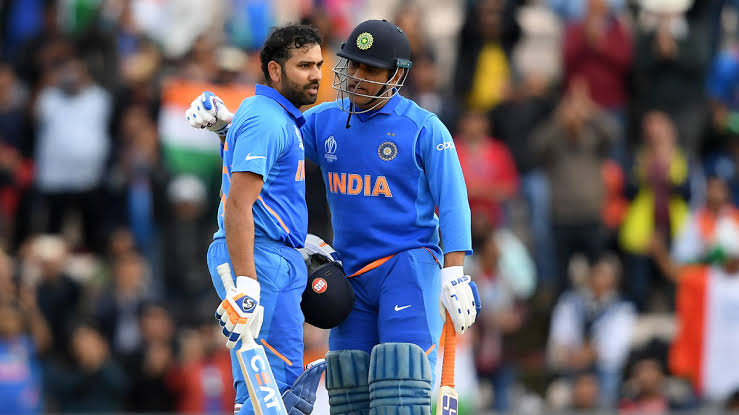 Rohit even shared that Dhoni is the best India has ever seen.

“He is the best captain India has seen and there is a reason behind it and that reason is him being calm and composed under pressure situation,” Rohit said in the chat show.

The former Indian skipper has been one of the shining names of Indian cricket. He has been serving Indian cricket since 2004 and the things he has achieved in his illustrious career is something that others can only dream of. 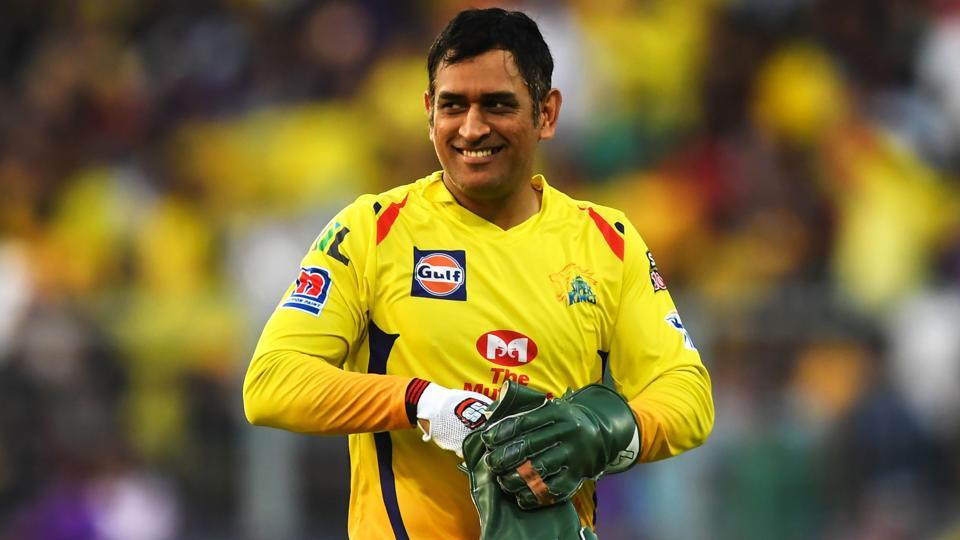 Dhoni will be leading Chennai Super Kings (CSK) once again in the 113th edition of the Indian Premier League, starting from March 29. 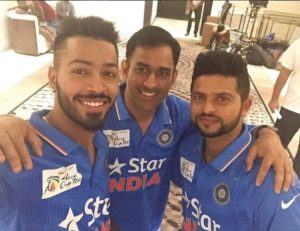 Hardik Pandya all set to stage a comeback 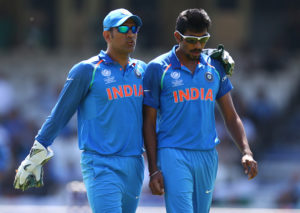 Dhoni told me to enjoy the game, says Jasprit Bumrah 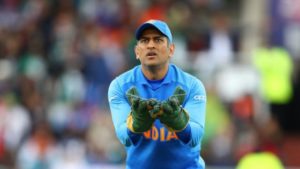