India Men's TT Team On The Verge Of Creating History, Likely To Qualify For The Olympic As A Team -
Skip to content
Uncategorized

The Indian men’s table tennis team is set to create history by making a place in the Tokyo Olympics 2020 through Olympic qualifiers starting on Wednesday.

The fifth-seeded Indian team that has experienced players like G Sathiyan, ranked 30 in the world ranking, Sharath Kamal, who has a world ranking 33 and Harmeet Desai who is ranked 86 in the world, have a good chance of qualifying for the marquee event to be held in Tokyo. The Indian team in order to qualify for the Tokyo Olympics will have to reach in the quarter-finals of the qualifier tournament. 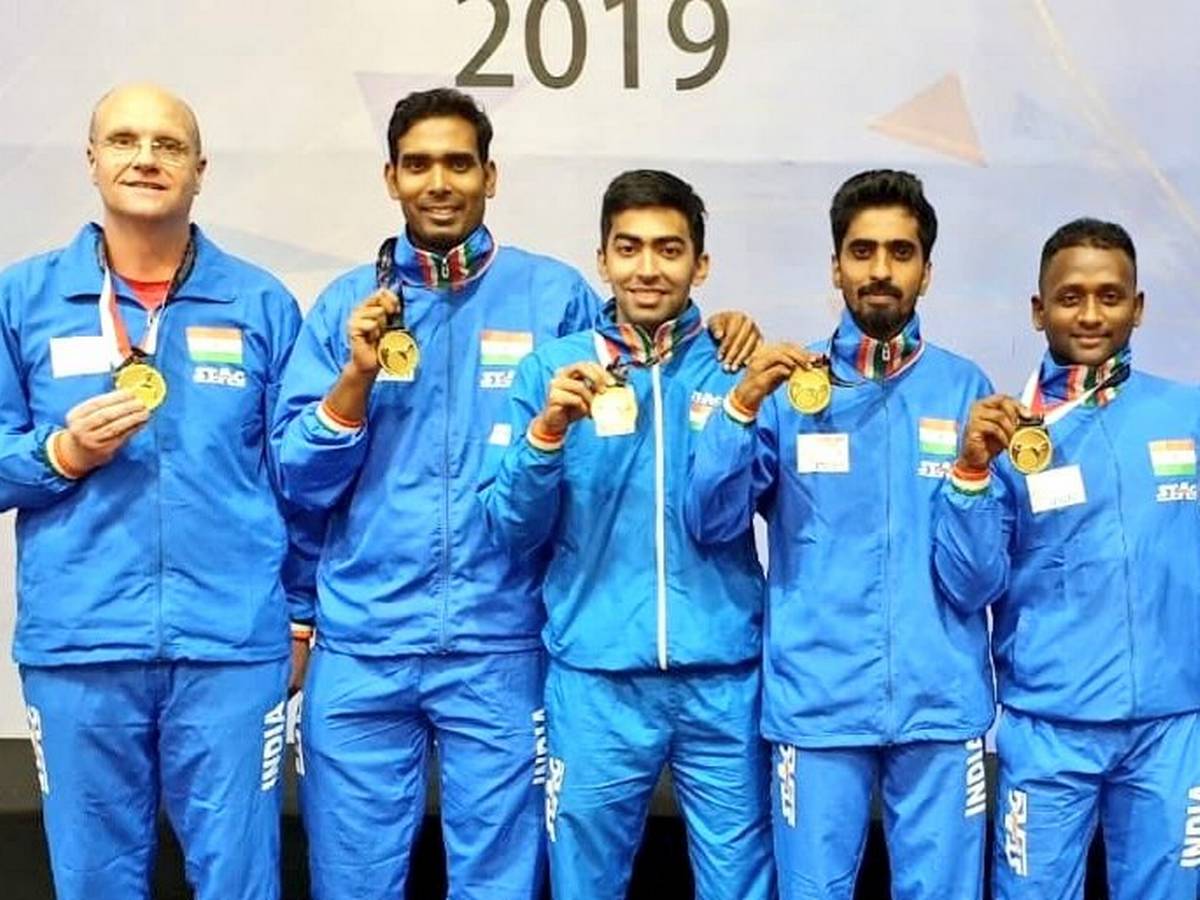 Indian table tennis players have represented the country in the Olympics before but now they have a chance to qualify as a team, not an individual. The men’s team will face Luxembourg in the opening match. The Indian team will likely lock horns with either Iran, seeded 20 or Slovenia seeded 11 following their opening game against Luxembourg.

The top eight teams will automatically qualify for the quadrennial event that is scheduled to be held in Tokyo Japan from 24 July. The Indian team also has A Amalraj and Manav Thakkar. Ahead of the clash against Luxembourg, Achanta Sharath Kamal said that the first match will be easy even though the team has never faced Luxembourg earlier. However, he added that the draw against Slovenia or Iran is going to be tough. It is to be noted that other than Sathiyan and Sharath no other Indian team paddler has faced Slovenian players.

Sathiyan added that it will not be a cakewalk for the Indian paddlers as they are not accustomed to the format of the tournament. Each tie begins with a doubles encounter, which is then followed by four singles clashes. The No 1 and No 2 player cannot feature in the doubles team together. A maximum of three players will play each encounter with each playing twice.