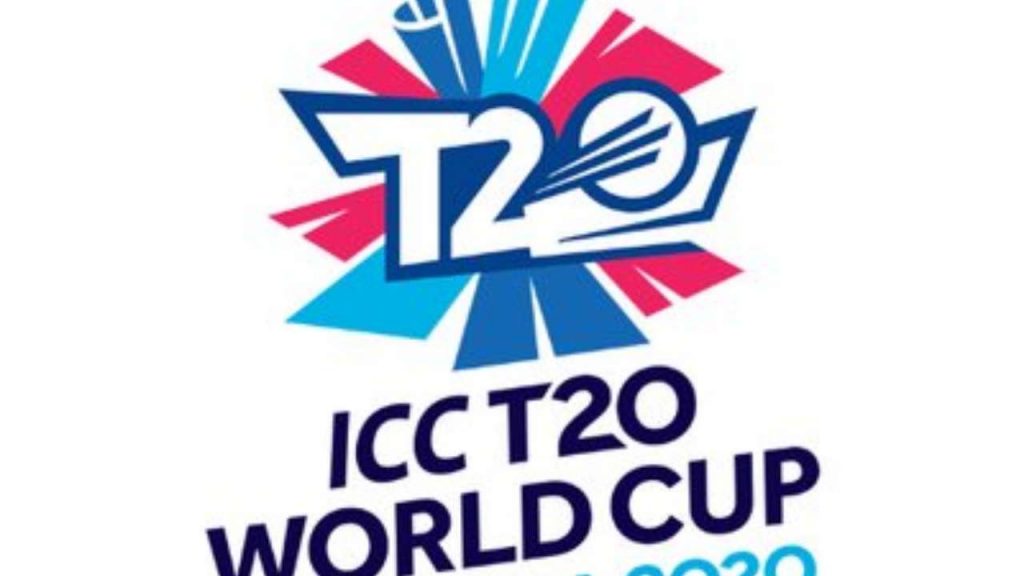 The much-awaited news of WCT20 for 2020 edition getting postponed is finally out now. International Cricket Council (ICC) finally postponed the T20 World Cup which was scheduled to take place in Australia after a board meeting on Monday due to the coronavirus pandemic.

Till now ICC was going with the ‘Wait and Watch’ policy for the Men’s T20 World Cup as the situation could not be anticipated considering the developments due to the coronavirus.


The decision was always on the cards and board was just delaying the inevitable can be fairly said after all that has happened since the last four-five months. After discussing every possible aspect with key stakeholders it has been decided that the tournament will be scheduled for October-November 2021 timeline. As things stand everyone must agree that the correct decision has been made.

The #T20WorldCup scheduled to take place in Australia this year has been officially postponed. pic.twitter.com/PZnzVOmW8T

The players would have wanted to be on the grounds and do their best in a WC tournament but in the end, what matters above anything is human life. Fans around the globe won’t be happy but would admit that the best call is made.

After today’s board meeting, the ICC came up with the following conclusions with the series of events that have been shifted for adjusting this year’s World Cup.

“The IBC Board agreed to continue to monitor the rapidly changing situation and assess all the information available in order to make a considered decision on future hosts to ensure the sport is able to stage safe and successful global events in 2021 and 2022,” the ICC said in a press release.

“We have undertaken a comprehensive and complex contingency planning exercise and through this process, our number one priority has been to protect the health and safety of everyone involved in the sport. The decision to postpone the ICC Men’s T20 World Cup was taken after careful consideration of all of the options available to us and gives us the best possible opportunity of delivering two safe and successful T20 World Cups for fans around the world,” stated Manu Sawhney, the ICC chief executive.