South Africa’s middle-order batsman Temba Bavuma states that always being viewed as a black African and not as a South African cricketer has taken a huge toll on him. He told ESPN Cricinfo, “It has been hard. It’s not so much the dropping part, all players get dropped, everyone goes through slumps of not scoring well. The awkwardness from my side is when you are thrown into talks of transformation.” The ‘Transformation Target’ is a clause in South Africa’s cricket rule book, which states that the team must have six players of colour in their playing 11, including 2 black Africans. Bavuma became a point of conversation in South African cricketing circles during the Test series against England, where people debated if he was in the team purely because of the Transformation Target.

“Yes, I am black, that’s my skin. But I play cricket because I love it. I’d like to think the reason I am in the team is because of performances I have put forward in my franchise side, and also for the national team, whenever I have been able to. The discomfort was there, having to navigate me around all those types of talks,” he said. “The one thing that irks me is when you are seen through the eyes of transformation. When you do well, transformation is not spoken about but when you do badly, transformation is thrown at the top of the agenda.” 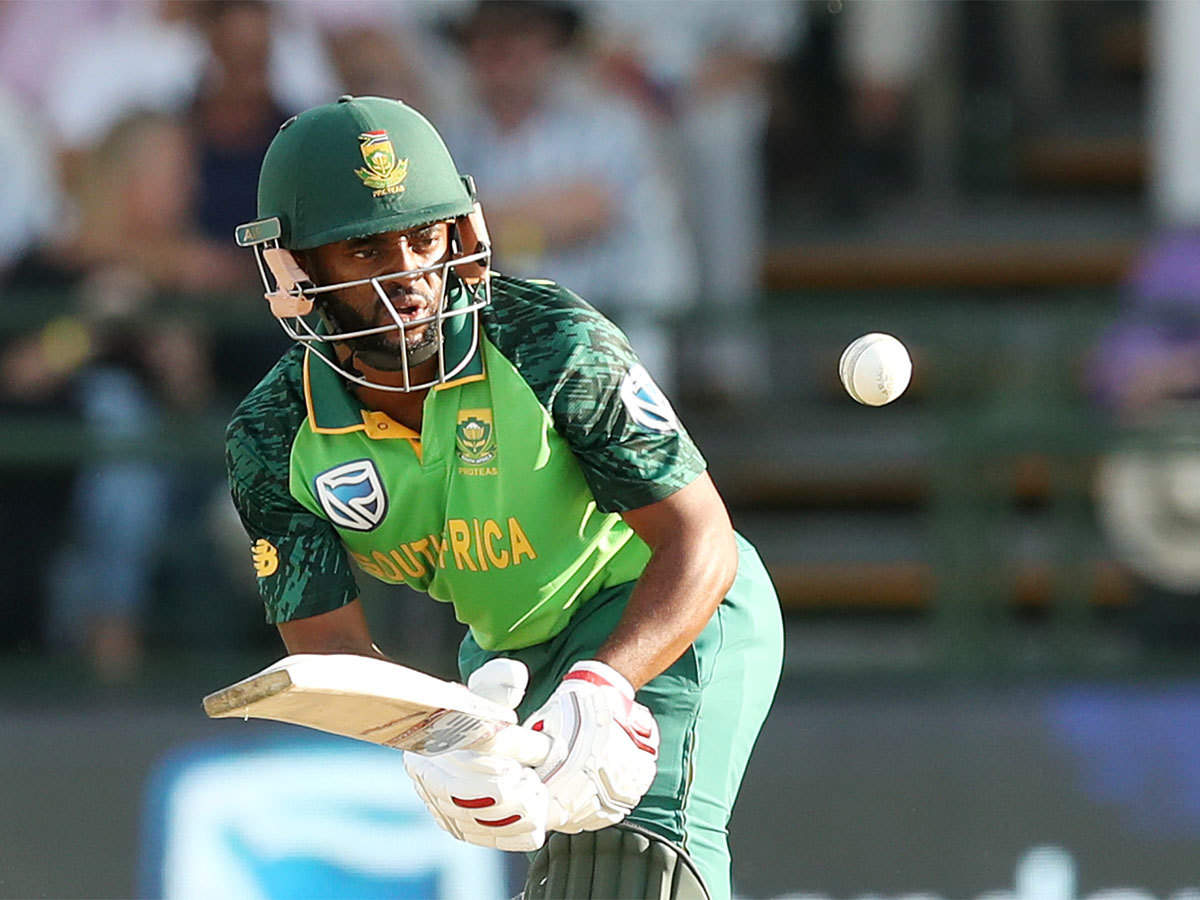 Bavuma voiced his frustrations with the controversy, stating “I have a serious problem with that. We’ve got to be able to take the good with the bad. If transformation is bad when black African players are not doing well, then when we are doing well, let’s also recognize transformation for what it’s done,” he added.

In the first match of the ODI series against England, Bavuma played a knock of 98 runs and was involved in a 173-run partnership with skipper Quinton de Kock, and played an instrumental in his team’s victory.

The second ODI between South Africa and England will be held at Durban on Friday, February 7.