South Africa vs Bangladesh Match Summary – It was a match where South Africans were always favorites, from conditions to line up everything is inclined towards them, but despite all odds underdog Bangladesh rose to the occasions and put on 330/6 on the score board. 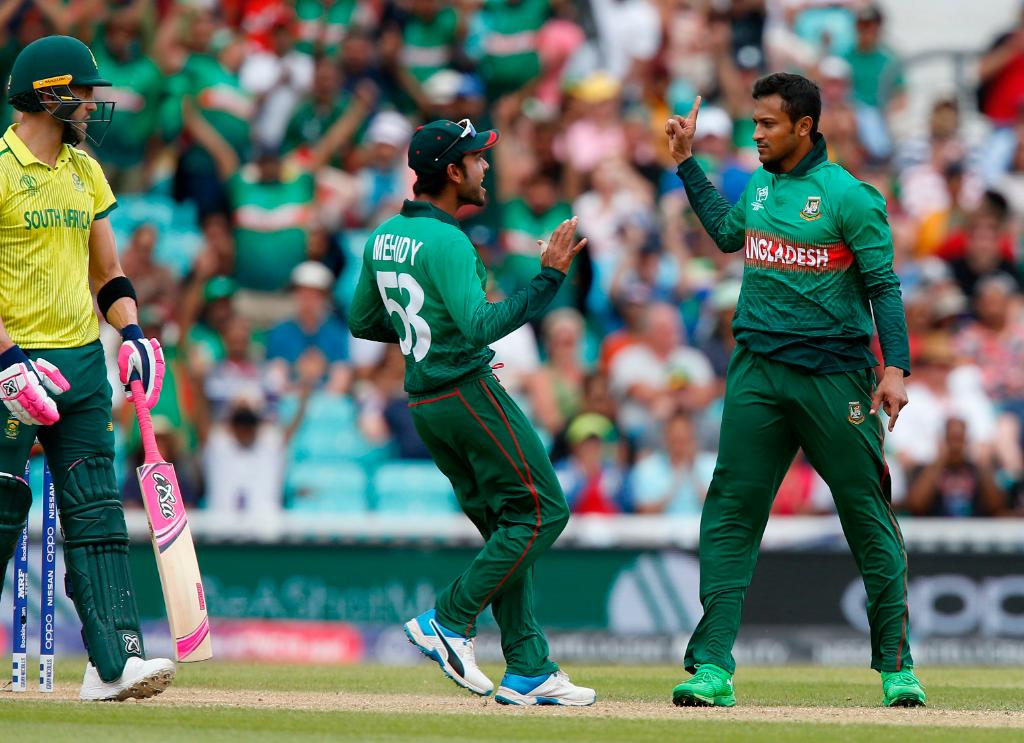 South Africa won the toss and opted to bowl first trying to exploit the early swing of the pitch. The openers Tamim Iqbal and Soumya Sarkar stitched the 50 run partnership giving a solid start to the team. But Tamim Iqbal couldn’t convert the promising start into a big one and was adjudged out at just 16.

Soumya Sarkar too was back to the pavilion within next 2 overs at 42 of just 30 balls. After the opener’s dismissal Shakib Al Hasan and Mushfiqur Rahim played the innings of class and sheer elegance, the duo stitched the partnership of 140 runs until Shakib Al Hasan was bowled by Imran Tahir.

In came Mohammad Mithun to bat, who played a fiery knock of 21 that included 2 fours and 1 six. Both Mithun and Mushfiqur Rahim were going great runs, until Rahim was caught at 78. 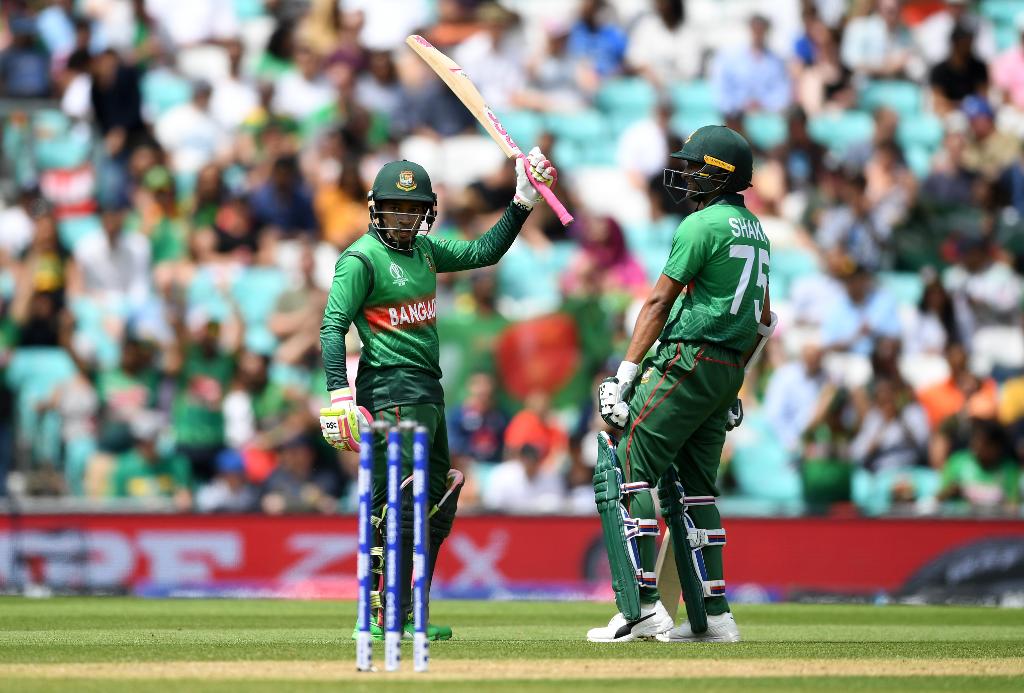 Deep down the order Mahmudullah and Mosaddek Hossain stitched the surprising partnership of 59 runs frustrating the proteas bowling attack. Mahmudullah remained not out till the end at 46 of 33 balls with the help of 3 sixes and 1 four. In the end Bangladesh settled for 330/6 in 50 overs.

South Africa too started the innings in spanking fashion as both the openers Quinton De Kock and Aiden Markram stitched the blistering partnership of 49 runs, until Quinton De Kock was run out at 23 by Rahim, his innings included 4 fours.

Faf Du Plessis was bowled by Mehendi Hasan at 62 and David Miller was declared out at 38. Deep down the order Rassie Van Der Dussen and JP Duminy had a quick partnership of 24 runs until Dussen was adjudged out at 41. Although JP Duminy kept fighting, but the Bangaldesh bowlers were too good and wrapped his innings at just 45.

After Duminy dismissal the tail couldn’t handle the pressure and the South African innings was wrapped at 309/8 in 50 overs losing the match by  21 runs.

Shakib Al Hasan was declared the man of the match for his outstanding all round performance in the match. 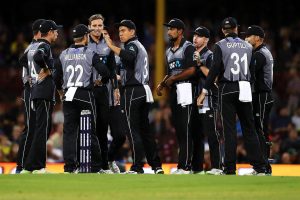 CWC 2019: Top 5 Teams in the Tournament on the Basis of Bowling Strength 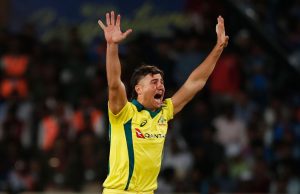 Marcus Stoinis Ruled Out for Pakistan Match Due to Side Strain 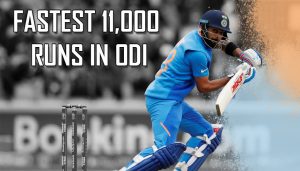 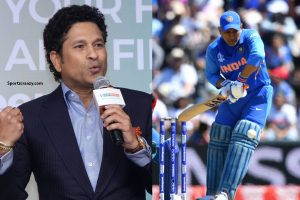