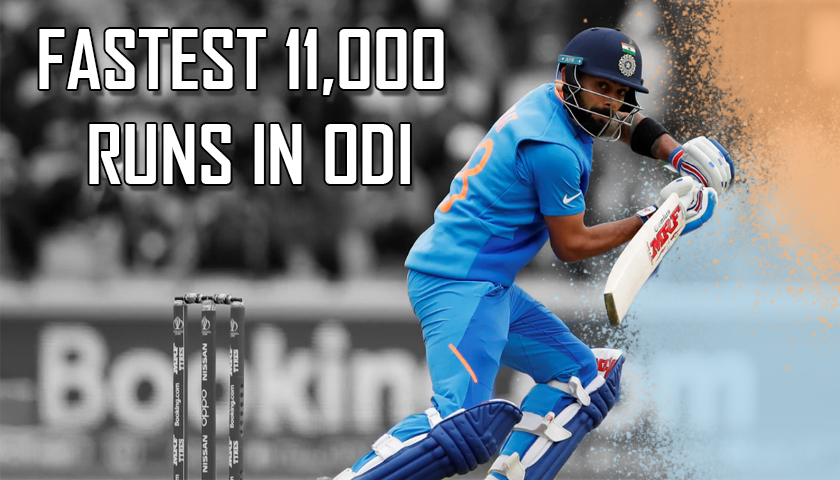 Indian skipper and world best batsman Virat Kohli broke yet another record on the eve of India Pakistan match. During his magnificent knock of 77, Virat Kohli crossed the 11k runs milestone in ODI cricket and Virat Kohli becomes the fastest batsman to score 11000 runs in ODI. 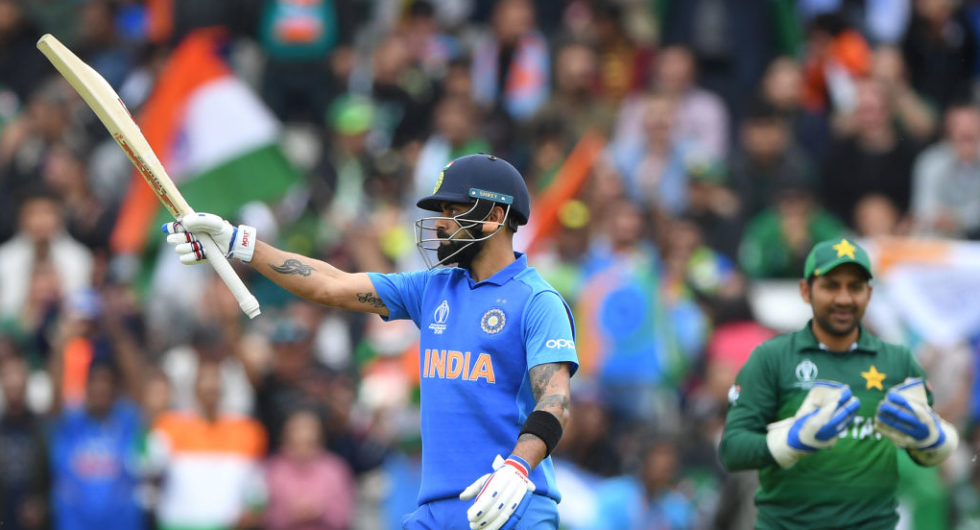 Kohli already has a plethora of world record under his belt and is the best contender to break Sachin Tendulkar record of 100 international hundreds and 34, 357 international runs. Virat Kohli has already scored 66 international centuries ( 41 ODI and 25 test) and 19 896 runs in World cricket. He is only 104 runs short to reach the 20,000 international runs milestone. India will play its next match against Afghanistan on June 22 at Southampton and there are chances that he might score a ton in the next match and complete his 20k runs.

Another day, another #ViratKohli fifty!

Former Indian skipper Sourav Ganguly achieved the 11000 milestones in 288 innings (295 matches) and is number 4 on the rankings. 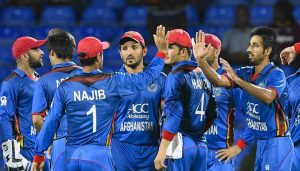 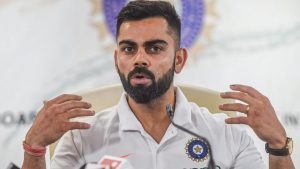 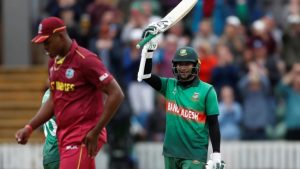 List of Teams with 300-Plus Run Chases in World Cup 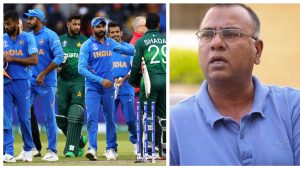