The ICC women World Cup 2020 will begin from February 21 and the final will be played on March 8, 2020. The top 10 teams are divided into two groups, Group A includes Australia, New Zealand, India, Sri Lanka and Qualifier 1, Group B includes England, West Indies, South Africa, Pakistan and Qualifier 2. 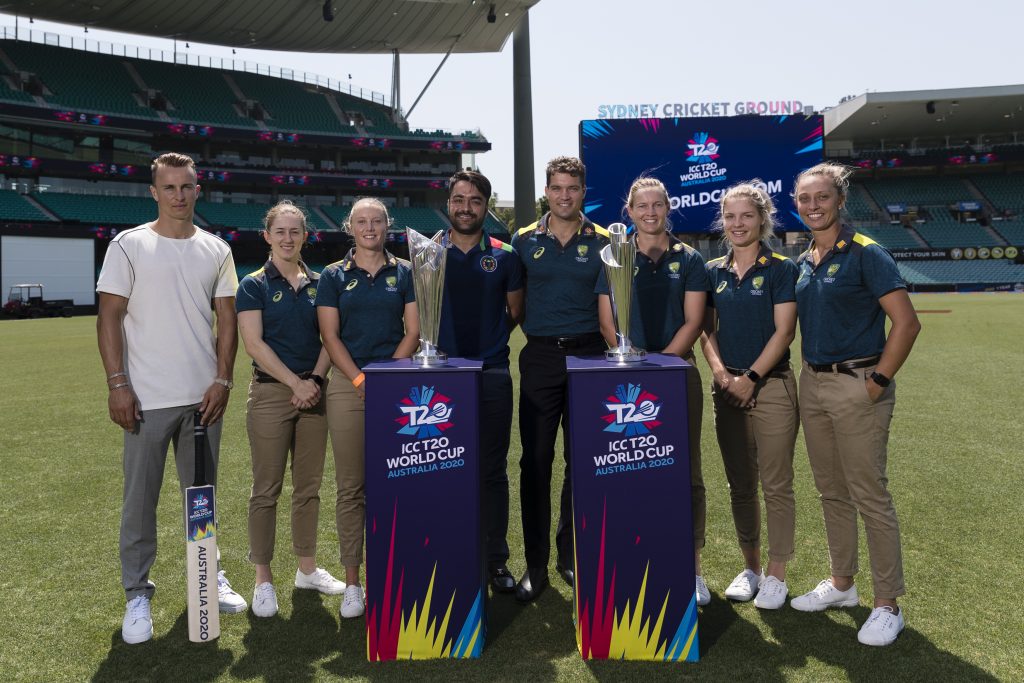 This is the first time two World Cups are held in the same year and in the same country. The World Cup finals for both the men’s and women’s category will be played at the biggest cricket stadium, the Melbourne Cricket ground.

“Whenever we host an event in Australia we know we can guarantee the one billion cricket fans around the world a great show,” ICC chief executive David Richardson said.

“To hold two T20 World Cup finals at the world’s largest cricket stadium in front of 92,000 people with hundreds of millions more watching around the world is a particularly exciting prospect,” Richardson added.

The ICC #T20WorldCup 2020 fixture launch to be streamed live worldwide via the official tournament website!