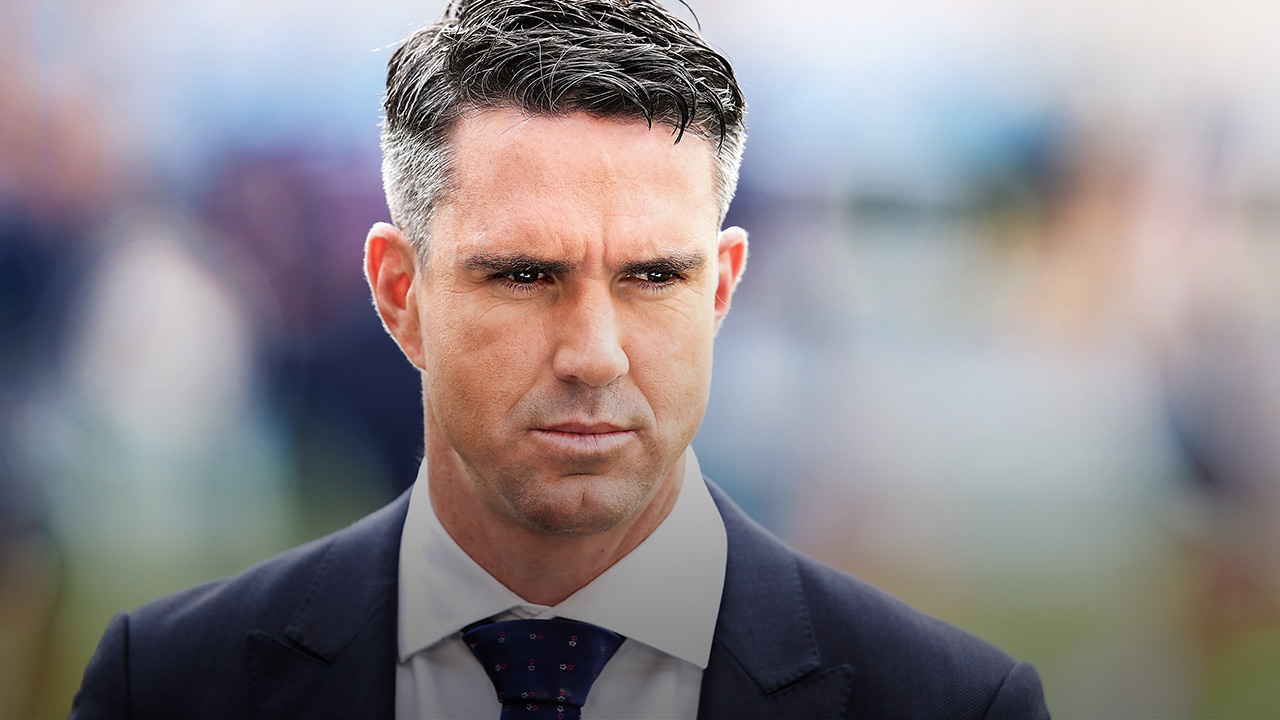 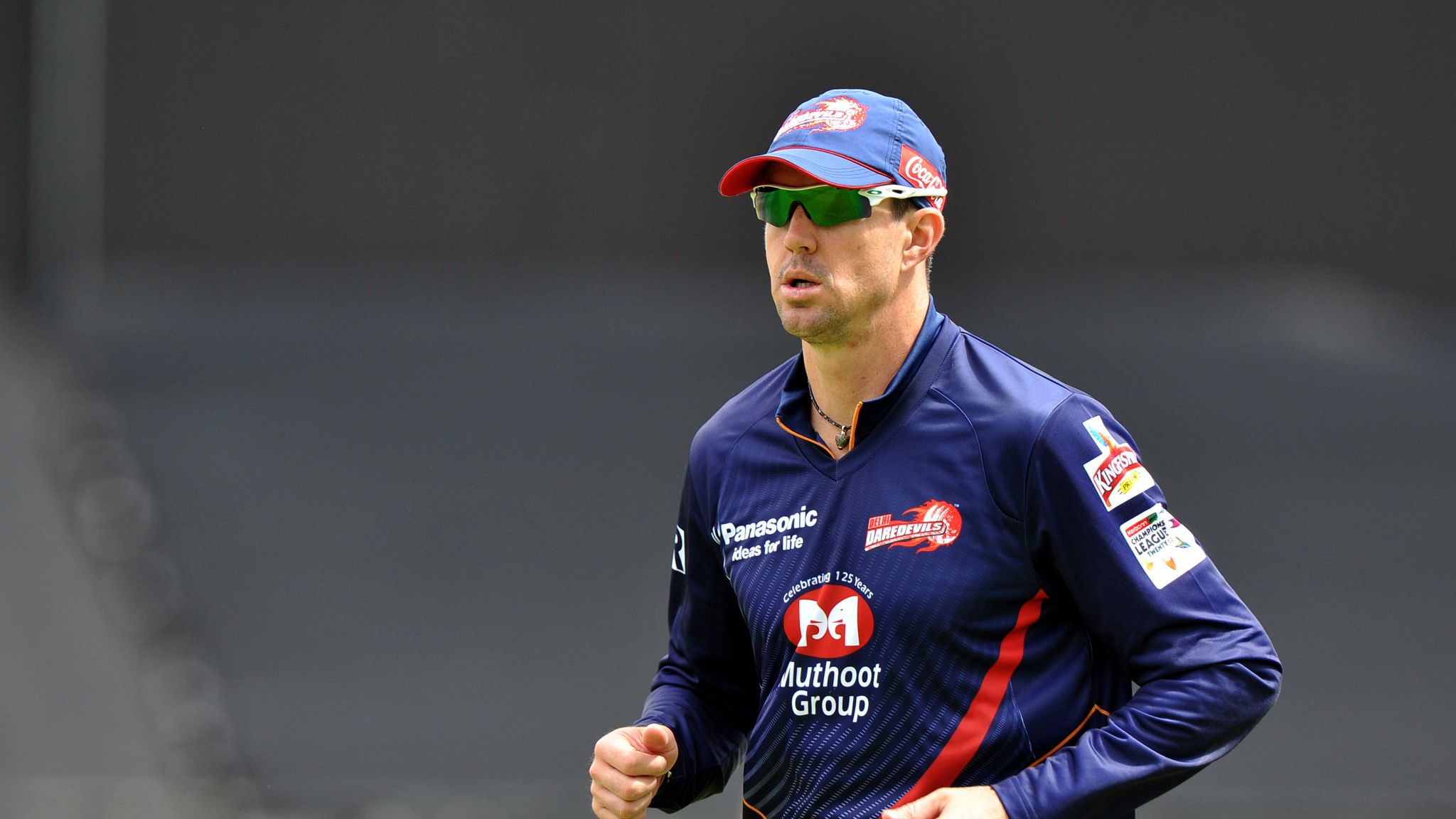 He said while taking one of the media outlets, MI auction strategy really surprised him as the kind of player they went for it was pretty evident and clear from outside that they have their soul ripped apart in the mega auctions. 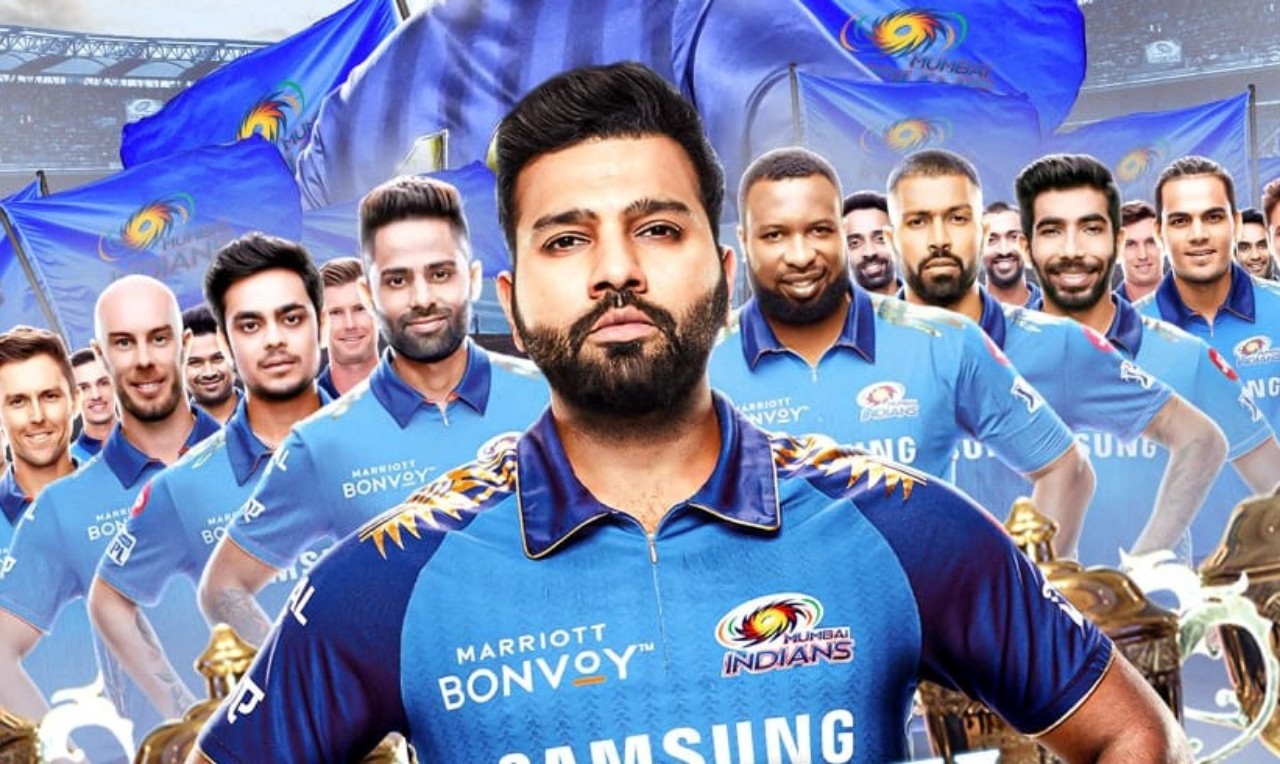 Mumbai Indians who are touted as one of the best teams of IPL have lost all the seven matches they have played so far in IPL 2022 campaign.

They are in desperate search of victory now as one more loss would mean they would be out from the tournament.

“Mumbai seem to have had their soul ripped out at the mega auction. Lots of the star players that made them what they are have left and they have made a horrible start to the competition,” KP wrote in his column with Betway Insider.

He also criticised Mumbai Indians management for letting go Trent Boult and picking injured Jofra Archer who was unavailable for 2022 edition due to injury and also he failed to understand why such a big amount was spent on Kishan who hasn’t fired with the bat yet.

“They say that batters win you sponsorships and bowlers win you premierships. I just can’t understand why Mumbai has weakened their bowling so much by using up a spot on an injured Jofra Archer and letting Trent Boult go elsewhere. Left-arm seamers are such a valuable commodity in the shorter form of the game because of the different angles and Boult is as good as it gets. He’s world-class,” he added.

MI Captain Rohit Sharma is yet to fire with the willow is going through rough form in the tournament it would be interesting to see whether he will find his mojo back in the coming games against MI or not. 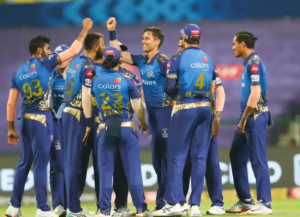 Why Mumbai Indians are favorites to lift another title of IPL? 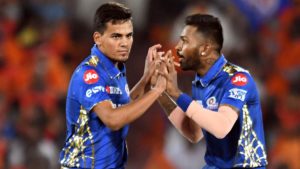 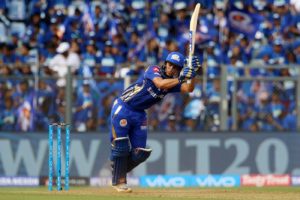 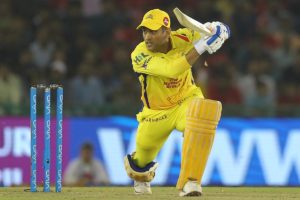 It’s not the end of the world for CSK if we have don’t qualify for Playoffs this year: MS Dhoni
Join us: