Improvisation and the ability to enjoy maximum within limited resources is genetic in the Indian subcontinent. We look for a solution or alternate way of fixing any problem in every sphere of life. The Indian subcontinent is fond of only two things: movies and Cricket, Gully Cricket. The official form of Cricket is complicated to play in a country like India. The player needs proper equipment like a bat, ball, stumps, helmet, pads, thigh guard, abdominal guard, etc. to play the game.


A proper playing area, quality pitch, and 22 players are major requirements to play cricket. If every child tries to play the official cricket, the sport will perish from the subcontinent in a few years. Most of us can’t afford the expensive equipment and neither have quality grounds nearby to play Cricket. We might lack resources, infrastructure or a team, but we make things work through our zeal and will power.

The kids have developed an easy form of cricket that can be played anywhere, anytime and with limited resources, it is called Gully cricket. You can watch the kids playing Gully cricket in every lane or street of the country. 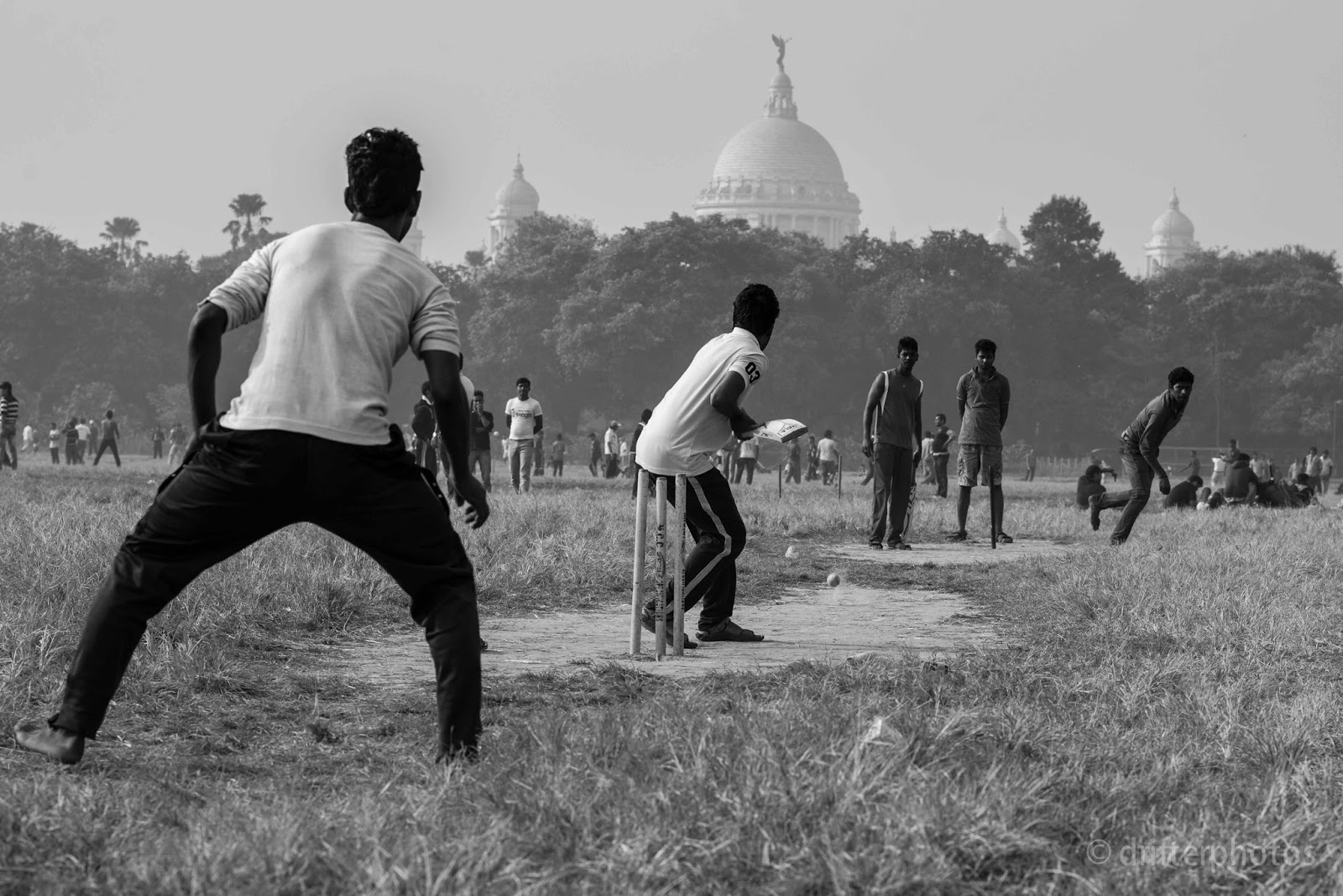 Usually, Gully cricket is played between 5 overs to 10 overs, which mean the batsman has the opportunity to bat for 5 overs. There are no runs on no balls, leg byes, and wide balls.

Usually, the most trusted or the least good player is made the umpire.

The match is short and less time-consuming. Dozens of matches can be played in a few hours.