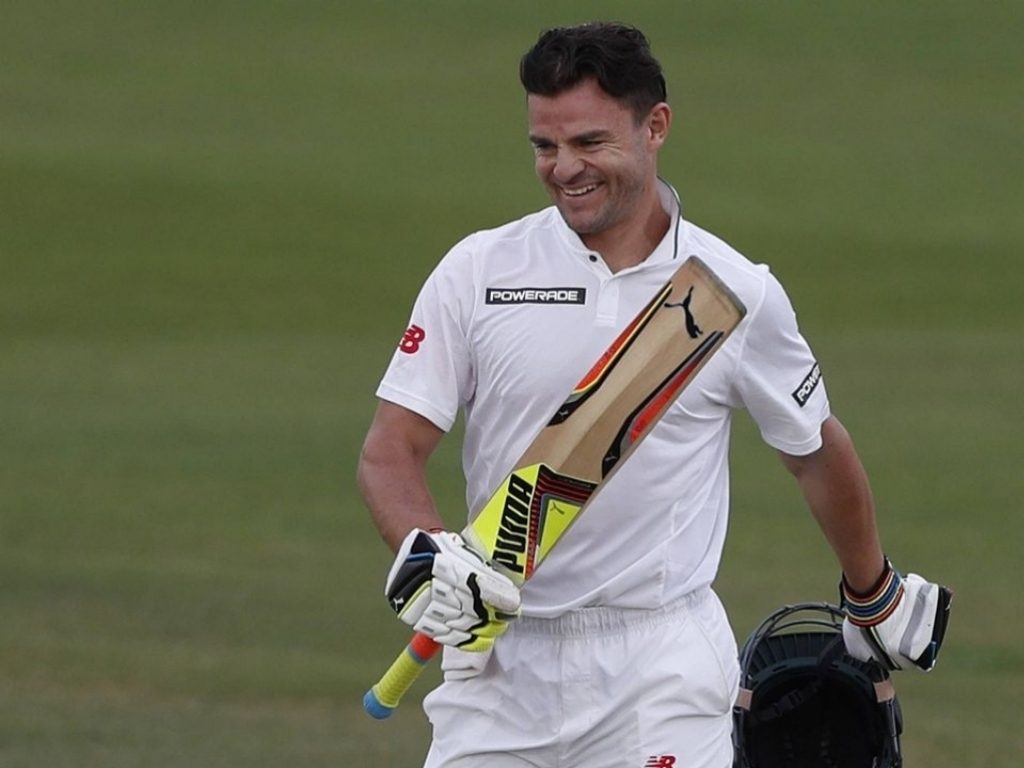 Heino Kuhn’s main role in the team is that of a batsman, and is a prolific Right-hand bat batsman, having scored plenty of runs for the teams, both in domestic and international cricket. In addition, he keeps wickets for the side, giving invaluable contribution from behind the stumps in addition to the catches taken and stumpings affected.

Heino Kuhn has taken over 366 catches and affected 18 stumpings, playing for the South Africa National Cricket Team and is a successful player for the team.