Hima Das Biography: Knowing India doesn’t have a rich history in Track and field events, Hima Das has put Indian athletics on the world map after winning first ever track gold in a global event in 400m at the World U-20 Championships in Tampere, Finland.

Coming from a small town in the state of Assam, Hima Das sidelining all the difficulties and becoming a household name is an inspiration for all of us. 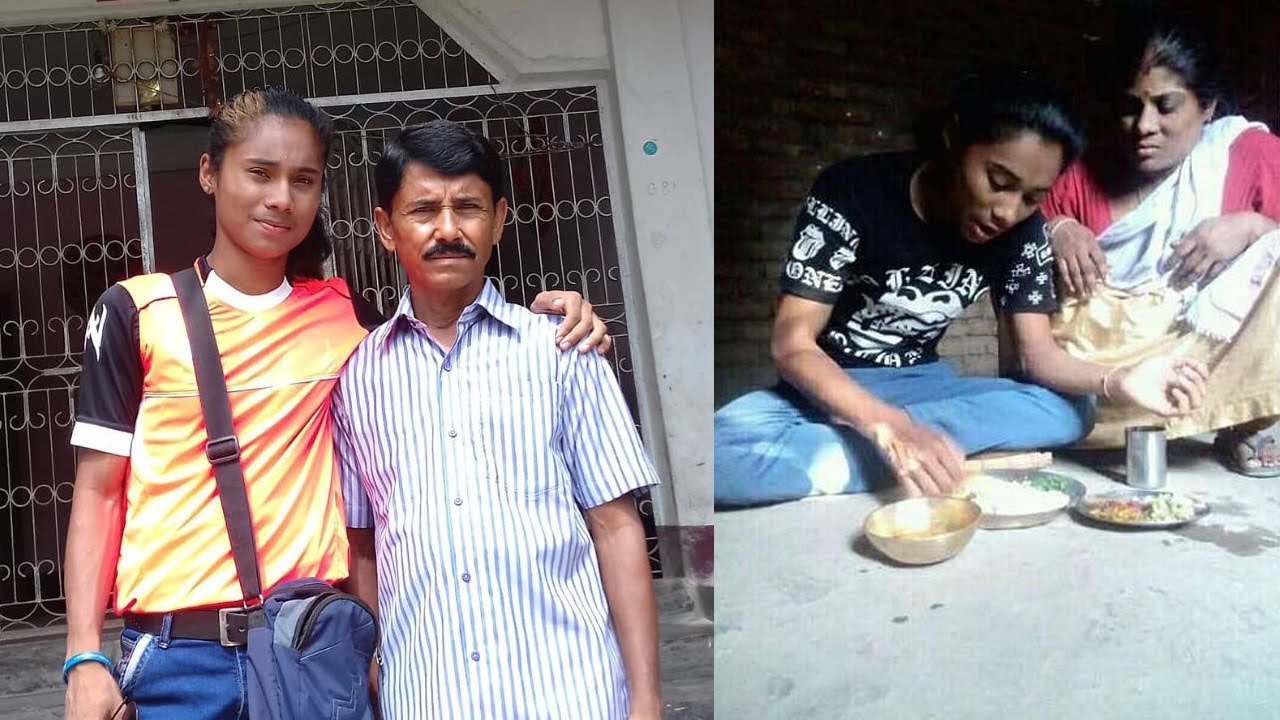 Hima Das won born in Kandhulimari village, near the town of Dhing in the state of Assam to Ronjit and Jonali Das. Coming from a family background of farming, Himas Das was the youngest of five children.

From her early days, She was passionate for football and used to play the game with boys in the school. She completed her education from Dhing Public High School. She engaged most of her time playing football until one day her physical education teacher spotted her talent and told her to take up running as a sporting career.

From there on she started participating in short and middle distance running and even two gold medals at Shiv Sagar sports meet.

The athletics coaches in Directorate of Sports and Youth Affairs, Nipos Das and Nabajit Malakar were hugely impressed by the Assam sprinter and told her to shift to Guwahati in order to prepare herself for bigger stages.

She shifted near Sarusajai Sports Complex and started training in the state academy. 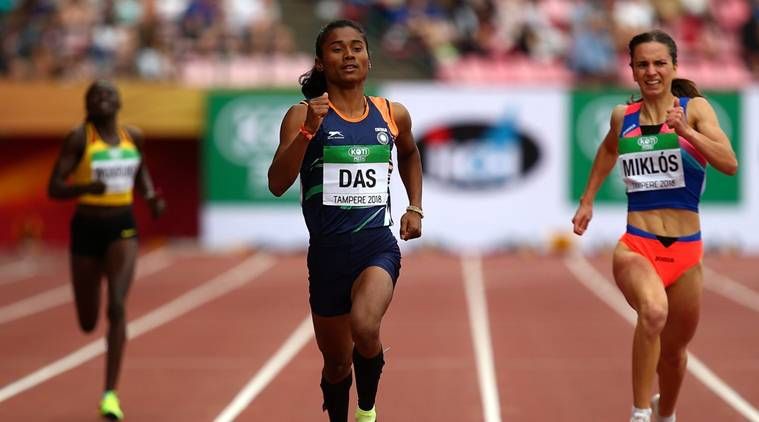 The time she spent in the academy made her improve on several aspects as soon she reached the Junior National finals in 2016. She also qualified for the 2017 Asian Youth Championship and 2017 World Youth Championships in 200m discipline.

She then won a gold medal in the 200m event at the Asian Games test event. After this performance, her focus shifted to 400m discipline.

In the year 2018 she competed at the Commonwealth Games in 400m and 4x4000m events. She qualified for the finals in both the events, whereas in the 400m, she secured sixth place clocking 51.32 seconds, while in the relay she along with her team ended up at the seventh place with a time of 3 minutes and 33.61 seconds.

Hima Das made India proud when she won the 400m final at the World U-20 Championships 2018, held at Tampere, Finland, becoming the first Indian sprinter to win a gold medal at an International track event.

In the same event, she won a gold medal in the mixed 4x400m discipline and a silver medal in a 400m event.

On 20 July 2019, She roared to her fifth gold of the month July’19 in her 400-meter race in Nove Mesto (disambiguation needed), Czech Republic on Saturday, recording 52.09 seconds on the clock.

The year 2019 saw her winning as many as five gold medals in a month. 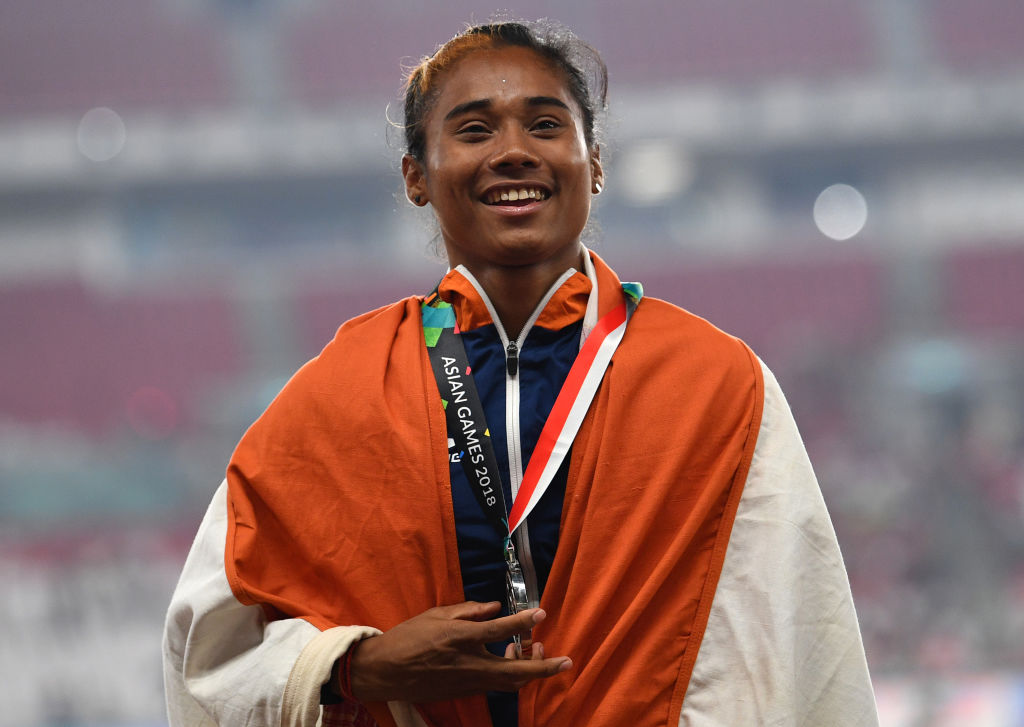 World U20 Championships:
Hima Das made headlines after winning a gold medal in the 400m category at the Under-20 World Championships.