Golden State Warriors: What Changed the Destiny for the 2017-18 NBA champs? -
Skip to content
Basketball While The Golden state warriors had the best regular season in the NBA history during their 2016 campaign, they still weren’t been able to win the championship despite of all their hardcore efforts. Moreover, everyone did expect them to win the title after they added Kevin Durant, one of the best players ever in NBA to their squad in 2016, things still didn’t go as expected for them. 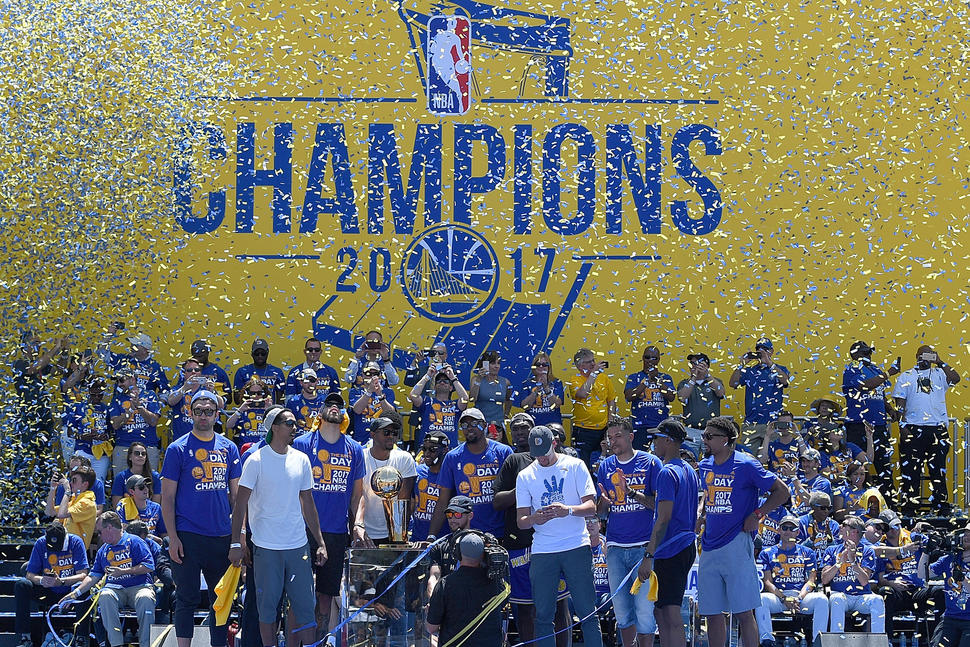 While everyone did have their own reasons and solutions for the state warriors’ team, It was a well known fact that they were the best offensive team in the whole championship. Still, the only thing which made them lose was their “Fragile” Defense and that’s certainly the reason why they have come victorious this season. As we say that it’s the “Offensive play which makes you wins games, it’s the Defense for sure which makes you win Championships”. It’s worth mentioning here that the Defense Rating Ranking for the Golden state warriors did jump up to the top in 2017 as compared to 7th in 2016.This was certainly the most dramatic changes in their fate and something which finally led them to become the title winners in NBA finals in 2017.

Some Really Significant Factors which led them to Victory!

We all know that no team is Immortal in history. Even Real Madrid doesn’t win all the times despite being the best club in the football history. The same did happen to Golden state warriors last years and even this year there team was struggling with a lot of issues. Kevin Durant, one of their key players got himself a back injury in the midst of the 2017 season. Even their Coach Stephen Kerr did carry on despite of having a back ailment and that is something which has made them a “Wounded tiger “for the NBA season 2017.

Still there was something called a “Success Mantra” which was infused in the whole Warriors team by their coach Stephen Kerr. This Mantra involved the four Key principles which the whole team followed during the season all along. Staying competent, enjoy the game  , stay compassionate and Putting your mind across  were those four principles which Kerr has asked his team to follow no matter what the situation holds for them during the season.

This is something which their coach Kerr usually relies on big time and expected his team as well to abide by. He always trained and coached his players to give it their all without being worried about the match situation. One of their Key players, Draymond green can also be seen often roaring to his teammates whenever he feels that his team is taking it easy or giving it up too early. The finest examples of the same were his shouting at Curry during the finals when he was arguing against a call instead of lining up back for the defense. This certainly confirms the level of Competitiveness amongst the team and one of the biggest reasons for their NBA 2017 glory. Kerr has always emphasized his players to enjoy the game to its most while all of them are in the Arena. As per his belief, it always keep things cool and easy and the player can certainly focus on the game without getting nervous during close situations. One of the best examples for the same within the team is Stephen curry. Curry is that one player who always take utmost joy in whatever he does in the game. It just take like few minutes for anyone to analyze that this guy is seriously having fun out there and is really enjoying his game to the core even during the nervy situations.

Most of the people and Basketball experts might not agree on this fact but this was just another reason for their success during the whole season. It was never about a single player and none of them has even played like that. Moreover, every one of them has always played in the best interest of the team without letting their selfish motives to come across during the game. One of the best examples for the same can be ascertained when Klay Thompson, who was always known for his accuracy in shots, did go and went for the defensive play during the season and even in the finals. Even though he knew that his shots were doing good and he could have scored some more points altogether, he lined himself right up there to defend with full efforts as that was something which was really required for his team to win.

While putting the mind across isn’t something like a Rocket science and often be taught in the academies, still this is something which requires utmost dedication and focus to implement the same during the live match situation. The Coach of Golden State warriors Stephen kerr has always insisted his players to use upo their minds during a match situation and not to go with the pressure. This as per him makes the players ‘Match ready” and make them more competent during the real time match situation. The Legacy of Kevin Durant was the biggest examples for the same as he was the key player for the team all season. Still he didn’t got distracted by all the pressure which piled up on him during the matches and went on with the NBA finals MVP (Most Valuable Player) in the process. This certainly confirms how much mind and focus he has put into his efforts during the whole season. 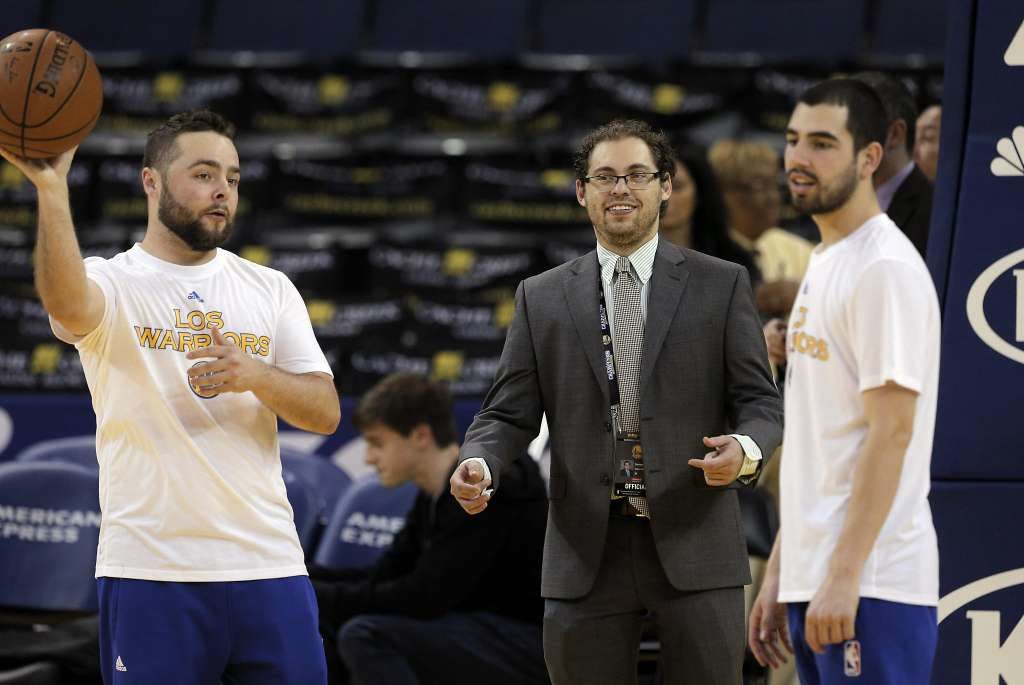 While we all understand the role played by Stephen Kerr in making Warriors win the title in 2017, there was another names which was behind their overall success and that was Sammy Gelfand, their Analytics manager. Not many people know that whenever Kerr used to get confused about any particular match situation or training program me, he has always turned up to Gelfand to get his number right.

Also Gelfand has been the kind of support which Kerr has utilized to its best during the whole season even when it was about putting certain statistics on board, getting the scoring standards in front of team , analyzing the past performances or even checking the strength and weakness of the Opposition players when and wherever required. He was the power to all the game plans made by Kerr to put his time right up there on the top and certainly another pillar to their success.