Reports claim that for Team India, continuous injury to its players has become a cause of concern and The Board of Control for Cricket in India (BCCI) is very serious about the issue. Sources claim that BCCI President Sourav Ganguly is all set to meet National Cricket Academy (NCA) chairman Rahul Dravid, to discuss the same along with all the issues which have been doing the rounds as far as NCA is concerned.


Since the World Cup, Shikhar Dhawan, Jasprit Bumrah, Bhuvneshwar Kumar and recently Deepak Chahar have been ruled out of the team due to injury. 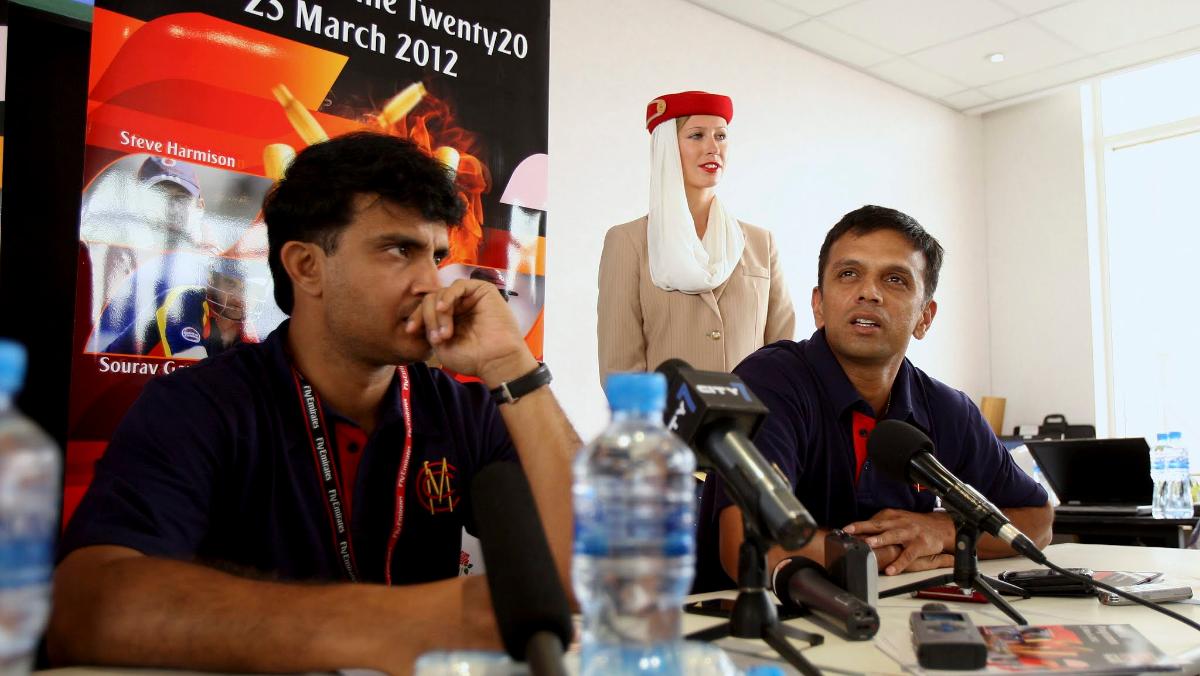 As per media reports, injury management will be one of the major issues that will be discussed in the meet as reports of negligence behind the injury of players have surfaced time and again. This comes after Indian pacers Bhuvneshwar Kumar and Jasprit Bumrah have not had a good experience at NCA.

According to reports, multiple scans conducted at the NCA could not detect Bhuvneshwar’s sports hernia, while NCA refused to conduct Bumrah’s fitness test which became the talk of contention. After this, Bumrah got a clean chit to play in Team India in Visakhapatnam. There Bumrah bowled Team India to the nets. 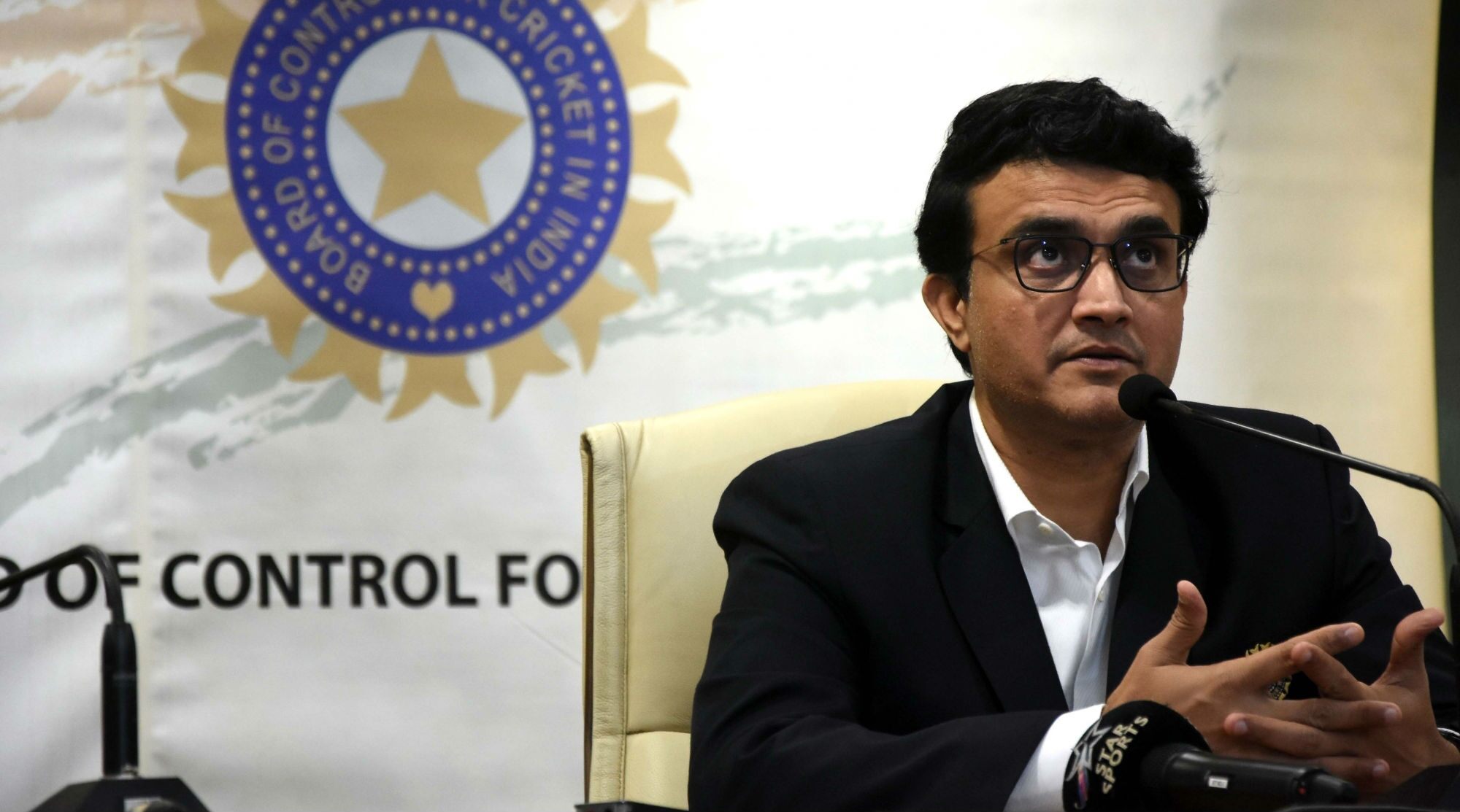 Other than the injury of players, it is also believed that appointment of the Board’s new Cricket Advisory Committee (CAC), will also be discussed in the meeting. Ganguly has already said that the appointment of CAC will be a “one-off” and they will then be tasked for choosing India’s senior selection committee. It is also said that the CAC can be a two-member committee rather than a three-member panel.

Reports of discussion over the conflict of interest clause of the BCCI constitution are also ripe as both Dravid and Ganguly have faced the heat of it.