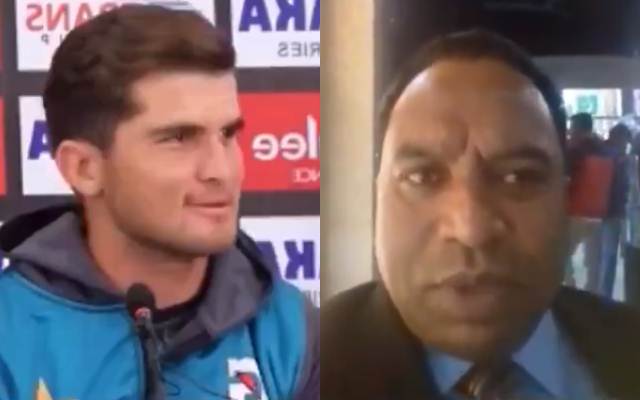 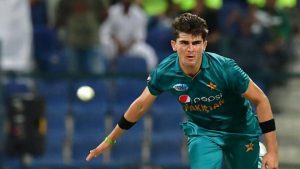 Pakistan fast bowler Shaheen Afridi is having the time of his life and is setting the pitch on fire in the second Test against Sri Lanka at home. After his sensational performance in the World Cup, he continues to impress in the longer format of the game as well.

Shaheen picked up a fifer against Sri Lanka in the ongoing Test in Karachi and his amazing bowling figures of 5/77 helped Pakistan to bowl out Sri Lanka for 271. They are now in with a chance to win the Test.

However, the young fast bowler’s memorable day ended on a controversial note as he made a racist remark which eventually he didn’t intend to while addressing the media after the end of day’s play. When a journalist asked Shaheen Afridi a question, the pacer told him, “Please throw some light on yourself so that I can see you clearly.”

And the journalist didn’t take the comment too well as he later released a video, demanding a public apology from the bowler for the comment. The journalist also warned Shaheen that he would drag him to court if he does not issue an apology. Safe to say that the Pakistan fast bowler has dug his own grave and is likely to face big trouble.

Meanwhile, Pakistan is now in full control of the game. After getting bowled out for only 191 in the first innings, they came back strong and put a mammoth total of 555/3 runs on the board courtesy of a yet another brilliant knock from the in-form Babar Azam, the openers and from the captain Azhar Ali.

All the first four batsmen went on to score a hundred with Babar Azam remaining not out on exactly 100. Earlier, Shan Masood scored 135, Abid Ali scored 175 and the skipper scored 118 runs.

The visitors are now in deep trouble as they lost their opener Dimuth Karunaratne and Kusal Mendis early. Pacers Mohammad Abbas and Naseem Shah made the early breakthroughs. With only 8 wickets in hand, Sri Lanka needs another 413 runs to win the game.

When a journalist asked Shaheen Afridi a question, the SO CALLED SUPERSTAR Shaheen Afridi passed a racist comment on that journalist by saying him that, “Please throw some light on yourself so that i may see you clearly”.
HIGHLY CONDEMNABLE!!! pic.twitter.com/PrEaRsRGYg 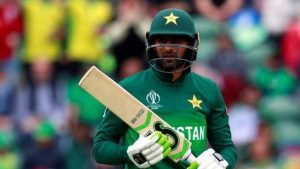 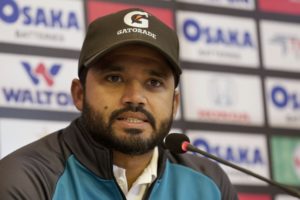 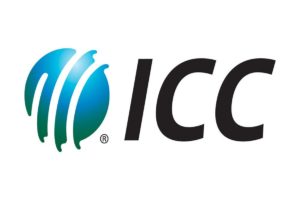 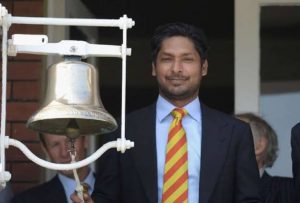 Kumar Sangakkara to lead MCC team in Pakistan
Join us: