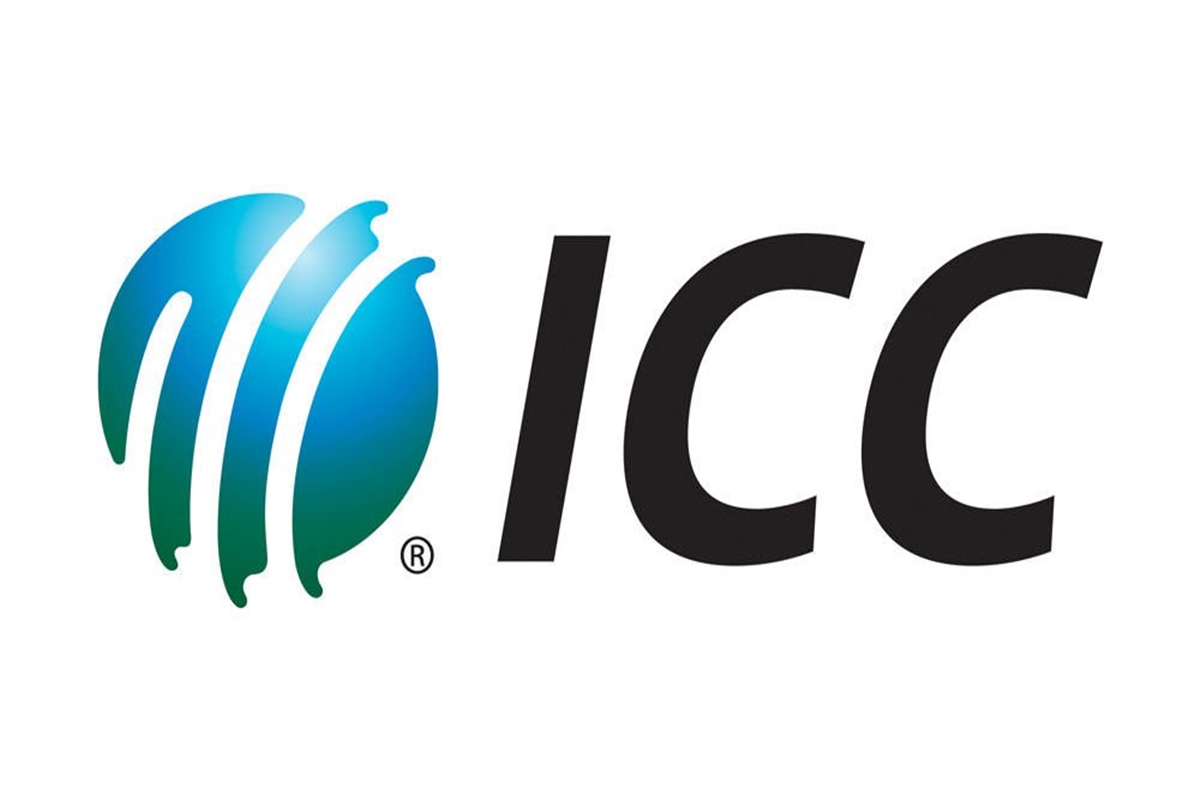 The International Cricket Council (ICC) revealed a new set of rules in the midst of the Covid-19 pandemic that will be interim in nature and it will be prevalent for some time in the International cricket. However, the five new rules that amended by the ICC will mostly be applicable to the longer format of the cricket.

The five rules introduced by the ICC in yesterday’s meeting are as follows: 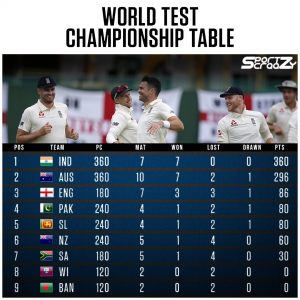 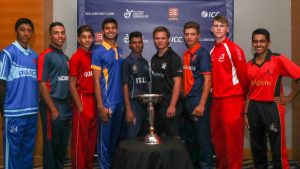 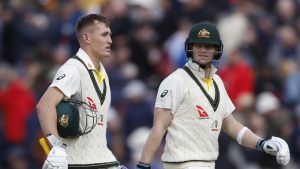 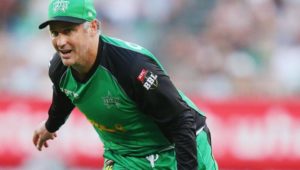