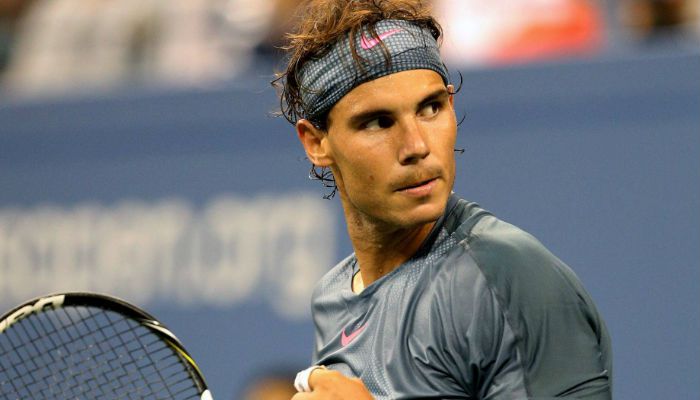 Rafael Nadal replicated his dominance on the French Court after winning the quarterfinal match against Italian Teenager Jannik Sinner but claimed it was “dangerous” to finish at 01:30 in the morning when the temperature had plummeted to 12 degrees (53F).

He defeated 19-year-old Sinner by 7-6,6-4,6-1 to clinch his 98th victory from the 100th match he has played on the clay court that clearly indicates his dominance At Roland Garos over the years. The King of “Clay Court” will lock horns in the semifinal clash against Diego Schwartzman and he is two steps behind in equaling the record of other Tennis Giant Roger Federer who has won 20 singles title whereas Nadal currently has 19 titles.

Nadal was not happy with the organizers as they have scheduled his five matches at autumn chill of a French Open on the main Court Philippe Chatrier.

“I know footballers play under these conditions, but they are all the time moving,” said Nadal after the latest ever finishing match at the tournament.

“We stop, we come back, we stop on the changeovers. I think this is a little bit dangerous for the body with these very heavy conditions.”

The match between Nadal and Sinner started on 10.30 pm as the previous match held on this court between Schwartzman and Thiem lasted for five hours. The sparse and shivering crowd that greeted them wore thick coats, scarves and hats.

“I don’t know why they put five matches on Chatrier. It’s a risk,” added 34-year-old Nadal who finished his news conference at 02:10. However, the match between Nadal and Sinner was not easy in the beginning for the Spaniard as Sinner was hitting the ball very hard in starting and in these cold conditions it was getting difficult for Nadal to return the ball due to less lift.

With the way he is playing at the moment it is certainly evident that he is all set to clinch his 13th French Open Title and once he achieves this he will equal the record of maximum grand slam titles with Roger Federer. 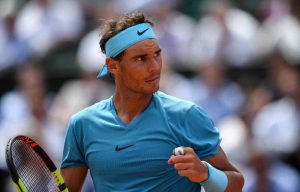 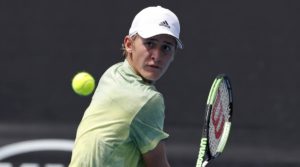 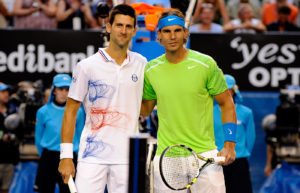 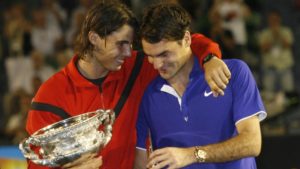