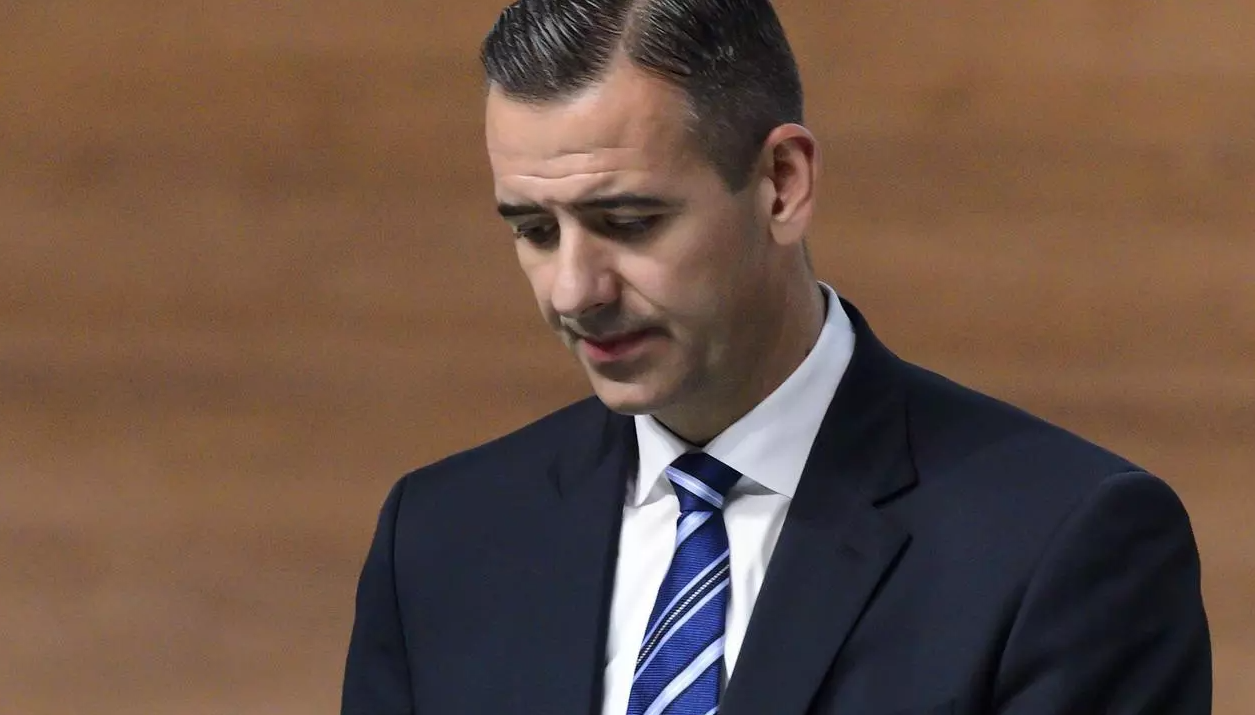 FIFA has banned its former Finance director Markus Kattner for the period of 10 years for his role in helping the former president Sepp Blatter and other members of the managerial posts get Salary hikes and bonuses (World Cup bonuses, loyalty bonuses) worth tens of millions of dollars during his tenure.

FIFA said that the committee judges found Kattner guilty for conflicts of interest and abuse of his position in the organization. Kattner was excluded from the FIFA council meeting in which the board decided to impose a fine of $1.05 million on him. The order also states him to pay that amount within 30 days.

In his defense, Kattner’s spokesperson said that during that time, every contract was approved by the FIFA’s compensation panel and the account auditors.

“By his conduct, the integrity and objectivity of FIFA have therefore been exceedingly violated,” FIFA’s ethics judges said in their ruling.

In a report after an internal investigation in 2016, FIFA stated that Kattner, former secretary Jerome Valcke, and ex-President Sepp Blatter had received a massive payout of $81 million over the period of five years.

Kattner was promoted as the interim secretary-general for three months after the suspension of Jerome Valcke and Sepp Blatter but within a year, an investigation 2016 led him to get banned for the six years from the football duties.

The 45-year old served in the FIFA board for a period of 13 years before getting banned from football for six years in February 2016, and now his ban gets extended for 13 years along with a compensation amount which he has to pay in the next 30 days.