The count down for the ICC World Test Championship has already begun as the first Ashes test match between England and Australia at Edgbaston is set to start in two days’ time. It will be the inaugural game of the ICC test championship. It took 22 years since the first time the idea of the ICC test championship was proposed by Ali Bacher (ex. Head of United Cricket Board of South Africa), Clive Lloyd and Arif Ali Abbasi (former CEO Pakistan Cricket Board).

However, after trials and conflicts, the two-year championship is finally about to kick off this year. 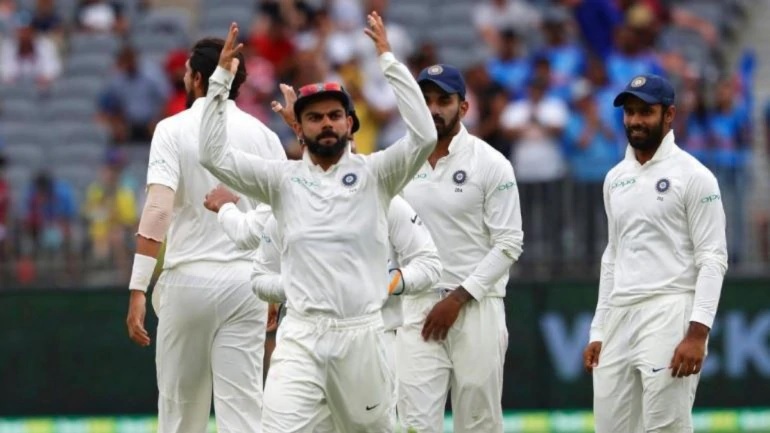 In the end, the top 2 teams in the points table will face off in the final with the winner to be crowned the “Test Champion”.

Which teams will be a part of test championship?
The top 9 nations that have qualified to play the test championship (based on ICC test rankings as on March 31, 2018) are India, Australia, New Zealand, England, Pakistan, Sri Lanka, West Indies, Bangladesh, and South Africa. Although there were speculations of Ireland, Afghanistan, and Zimbabwe to be included in the test championship as well, that wasn’t the case.

What is the schedule for ICC test championship?
The World test championship will be played in different cricket nations and most of the series will fall under the ICC Future Tour Program (FTP).

The next championship is scheduled to start from June 2021 and end in April 2023.

Will ICC test championship performance impact the ICC rankings?
The rankings points will continue in the same old fashion, and World test championships will be independent of the test rankings.