10th edition of Esports journal is out now on the sister’s magazine of “Esports Insider” and it is available to read online for free. The Esports journal runs in conjuction with LATAM media group (LMG) who are a magazine which covers B2B aspect of Esports where interesting stories and interviews are carried out with some of the biggest industry names in the market.

These magazines will be distributed in different Esports Internationl events which will be conducted throughout the year. The upcoming Esports event which will be held in the coming months in Manchester and Washington DC will shower opportunities for ardent gamers to pick these magazines. Physical copies of these magazines will be available at ESI marketplace.

The edition will be exploring the intricacies of Esports ecosystem where stories around old people will be covered who are passionately playing Esports along with this they will be providing NFT based experiment insights and development programmes for coaches in the growing ecosystem of Esports which will form a special section of this magazine. 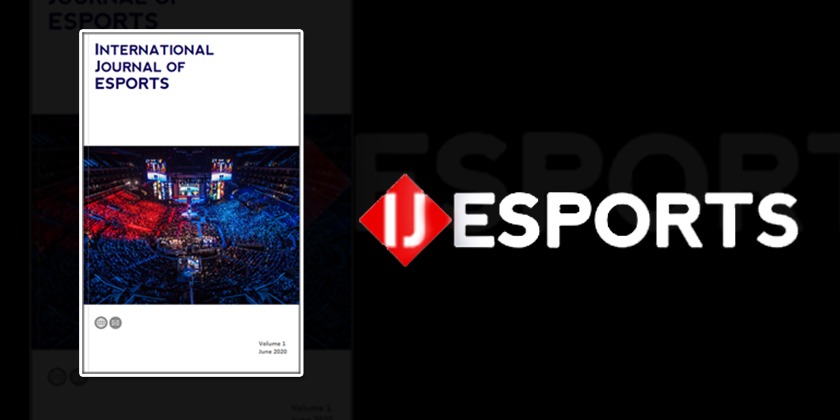 “Bearing in mind the meagre amounts of in-person opportunities this industry, and many others, have had over the last few years — it has been a curious challenge to present the current innovations, challenges, and narratives of the ever-changing sector in print.

“Esports businesses have continued to pursue their pandemic pivots, some have forked in complete other directions, while others have stayed the course. This edition explores some of the most interesting pivots that we’ve seen recently.” said Kerry Waananen, Head of Multimedia Content at Esports Insider.

Their cover story on the magazine is Question and Answer Session with GRID CEO Moritz Mauer and CTO Chris King. The increasing availability of online platforms particularly Twitch and Youtube have played an instrumental role in the growth and development of Esports. 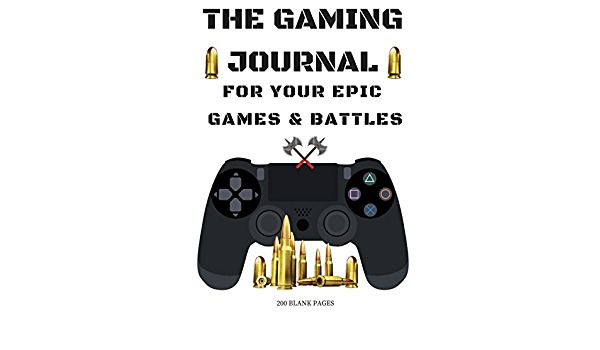 The popularity of Esports started from China and South Korea later expanded their wings in Europe and North America where regional and International events are taking places in these countries at regular basis. 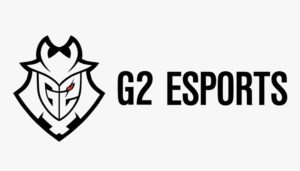 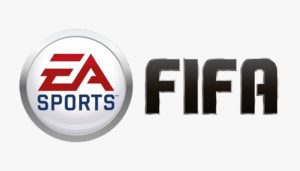 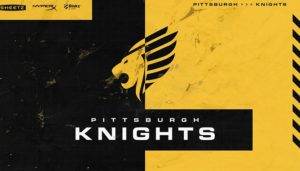 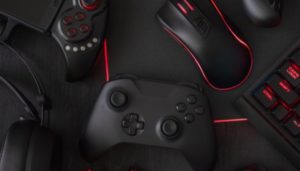