EPL 2019 Season Preview: The 2018/19 English premier league is down to its conclusion and the fight for getting to the podium is getting even more exciting in the process. Whilst Manchester city is all out to defend their title even this time around, Liverpool is doing all they can to seriously challenge the city’s domination at the top. On the other sides, teams like Tottenham, Arsenal, Chelsea and Manchester United are still hanging by the thread for that Top 4 slot and with only 2 matches remaining, it’s getting down to the wire.

On the other side, this season has brought a lot for the football fans across the globe in terms of some nail-biting contests and even some poor performances by some of the best sides. So let’s get into the season preview of the EPL 2018/19 to get an overview of the best and worst of everything this season. 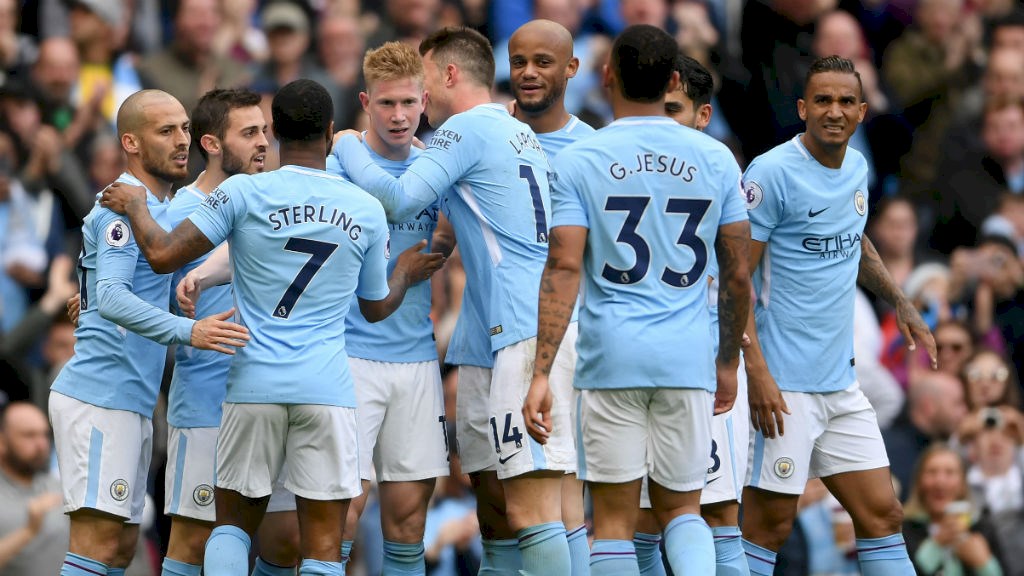 EPL 2019 Season Preview: City has been into the goals galore even this season and they have left no stone unturned to repeat their past season’s performance this time around. Although they looked slightly rusty in comparison to last year, there’s no difference seen in the kind of aggression and dominance they put on display in every match.

Scoring the maximum number of goals (90) this season, they are making a big statement under the leadership of Pep Guardiola. Although city is closely chased by Liverpool for this number with 87 goals, we can certainly expect the blues to keep up that momentum in the rest of the matches. EPL 2019 Season Preview: Liverpool has simply been phenomenal even these years as well and they have proved to everyone that their performance in the last year’s UCL finals was no Fluke. The team is giving some tough competition to the city in the title race and they are just lagging behind with two points as of now. Moreover, they have achieved the highest number of clean sheets in the process ( 20) which certainly shows the quality of their defense in EPL 2018/19.

The team seems like been over form the blunders they have done in the last years UCL finals and also signed world class Brazilian goalkeeper Alison becker this season to add more firepower to their defense this time. 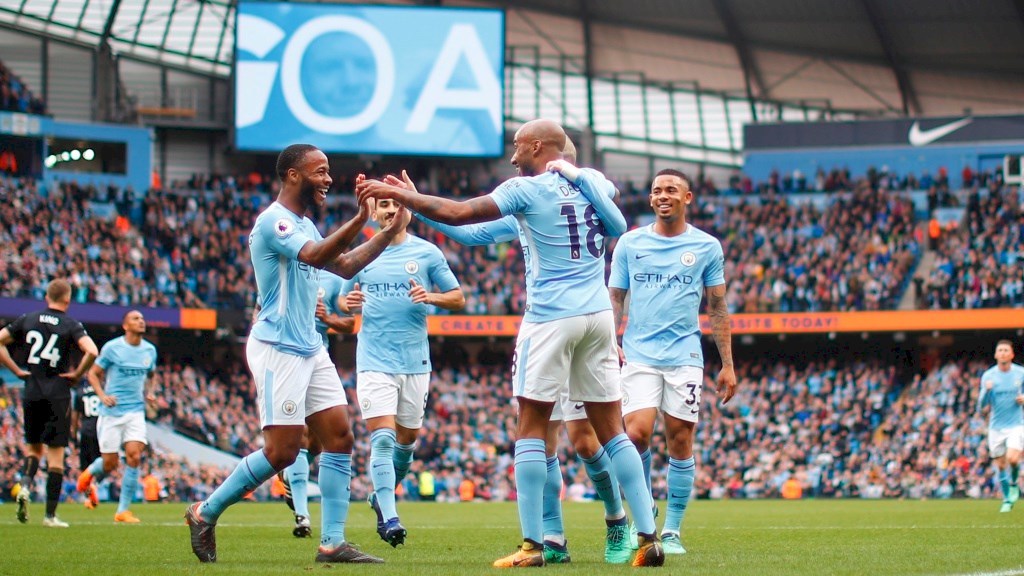 EPL 2019 Season Preview: The city was never been known for playing the tiki-taka style which was quite frequent in clubs like Barcelona and this is something which has brought to the club by Pep Guardiola, who has been the former in charge of the Spanish club for some good time. As a result, we have seen the team making the most number of passes this year (25149) and this can certainly be quoted as one of the biggest reasons of their supremacy in the EPL 2018/19. With names like Kevin De Bruyne, Leroy sane and Riyad Marez, the blues have been phenomenal with their passing and attacking the opposition this year. 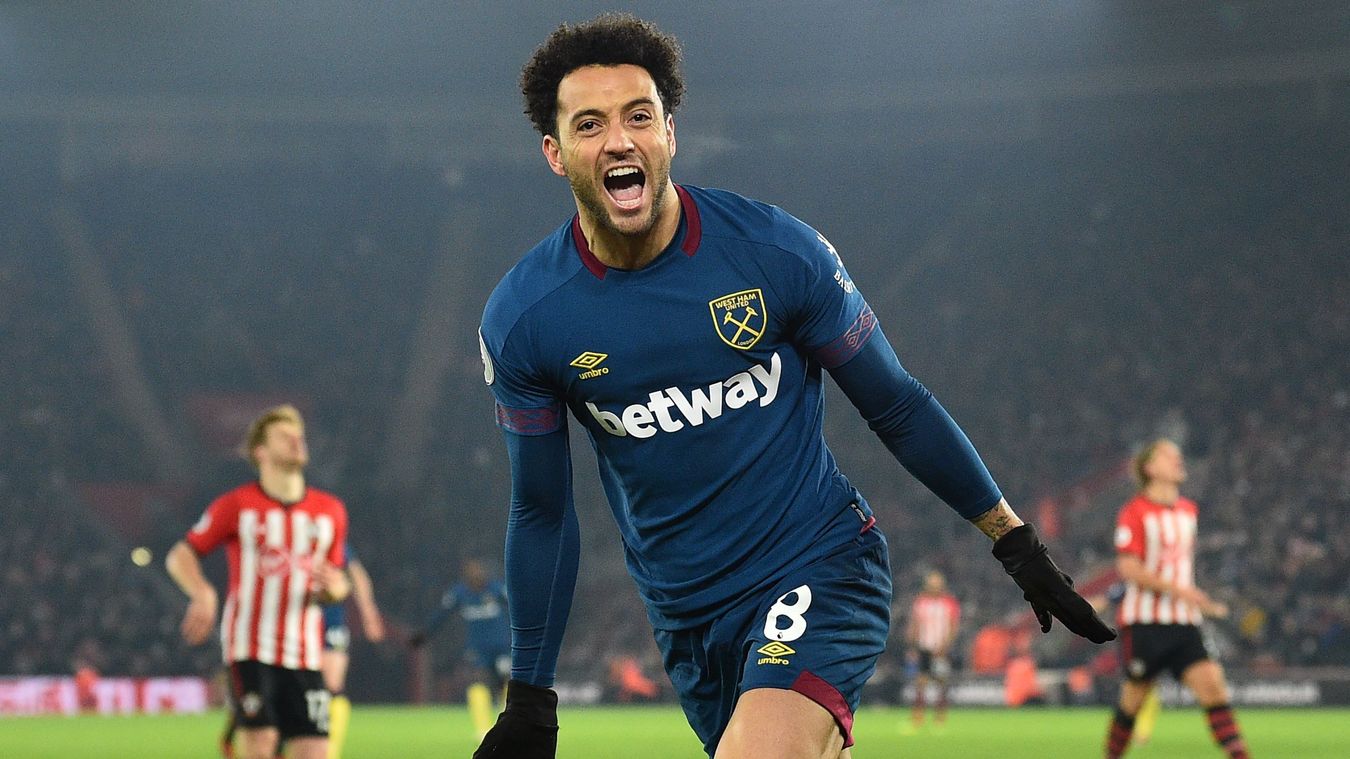 If we have to talk about the best signing of this EPL season, that can be given to the transfer of Felipe Anderson form the Italian club Lazio to West ham united. West ham was never been considered of making a finish in the top 10 of the EPL 2018/19 but it was the magic Anderson who changed their fate and made them crashed into the top 10 with great conviction.

Although he didn’t have the right start in his early days at the club which saw west ham losing 4 matches on the trot, he made them won most of the rest by scoring 6 goals and making some great assists in the process. West ham was deeply missing their former player Dimitri Payet but Anderson has rightly filled the void after his departure.

You can’t simply resist the touch which shaqiri has brought to the Anfield from his transfer this season. Initially, he has been signed as a backup for the front three of Liverpool and got overshadowed by the big buys like Naby Keita, Allison, and Fabinho. Still, he proved to be a big bargain for the club as he has scored 5 goals already in his short stay at the club whilst assisting 3 goals in the process. One of his best performances came against the arch-rivals United and Chelsea and this is something which has made him a fan favorite already. Fred was been brought to the theatre of dreams in a hurry as United were desperately looking to bring in a big name under the leadership of their former manager Jose Mourinho. Still, he didn’t prove to be a big buy as he missed most of his initial matches due to injury whilst faltering in the chances provided to him till now. Although he didn’t get much time to play on the pitch, his short stint at the club is nothing than a big disappointment so far,

Although Morata has now been sent on loan to Atletico Madrid by his club Chelsea, he has turned out to be a nightmare at Stamford Bridge in whatsoever minutes he got to play. It’s worth mentioning here that United was almost certain to sign the Spanish star initially but the blues almost picked him under their nose last year. Still, the Reds must be cheering about this blessing in disguise as the Spaniard has been one of the biggest disappointments of this season. 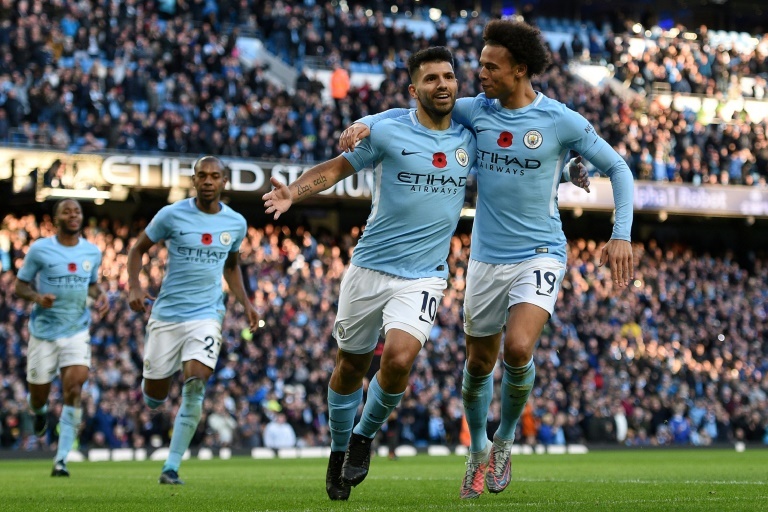 EPL 2019 Season Preview: There is nothing to argue about the domination of Manchester city this season and they have turned out to be a nightmare to all the remaining team in the EPL. As of now, they have made 644 shots to the goals this season which is highest amongst any team around. Looking at the total numbers Chelsea are right behind them with 574 shots on goal which seriously shows the kind of aggression the city has brought on board this EPL season.

EPL 2019 Season Preview: Crystal Palace is currently standing at no 12 spots but their standings don’t really justify the kind of defense they have put across this season. Making 714 tackles in 2018/2019 season, they have become the side with the best defense this time around. The team which is right behind to them is West ham united and this certainly shows the level of competitiveness EPL brings on the table for all its fans worldwide.