Indian Premier League 14th edition which was postponed due to rise in COVID-19 cases inside bio bubble and the cash-rich league is now scheduled to start from September 2021 in UAE where initially foreign players participation was in doubt but after New Zealand Cricket Board has confirmed that they will allow their players to take part in the second leg of IPL 2021. 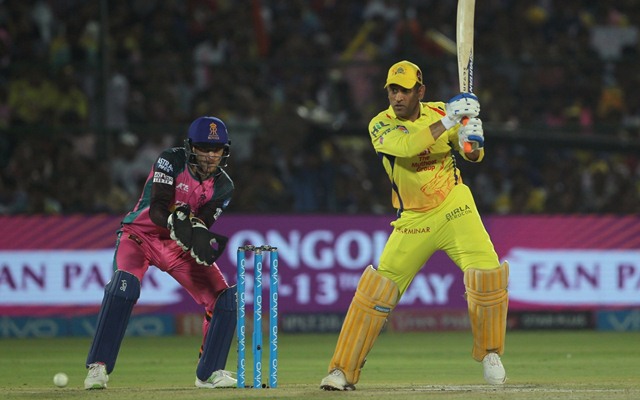 The recent to join the list is English players who are the star attraction of IPL will be made available as confirmed by England and Wales Cricket Board that their players will take part in the second edition of one of the biggest T20 league in the world.


The biggest reason behind the sudden decision taken by ECB is due to the postponement of the Bangladesh series and which will also mean that England will not play anymore T20 International matches ahead of the T20 World Cup 2021.

“The English players will be available for the resumption of the IPL in the UAE. The BCCI has the green signal. This shows the brilliant working relationship that the secretary has with not just the ECB, but also the BCB,” a BCCI source was quoted as saying by Free Press Journal.

“Both the teams [Bangladesh and England] are playing a lot of cricket before the T20 World Cup, so we are discussing with the ECB whether the series can be hosted after the World Cup,” Nizamuddin Chowdhury was quoted as saying by ESPNcricinfo.

“If the series is pushed to after the T20 World Cup, we have to know when it can be hosted. If the two teams don’t have a gap in the calendar at the same time, we can hold it on the original dates,” he added.

Players like Ben Stokes, Jos Buttler, Jofra Archer, and Sam Curran have been an integral part of IPL for the last few seasons. Hence, the absence of England stars would have dented the competition by fair means. Nevertheless, these names will feature in this year’s gala competition and would like to take their respective teams over the line.