With T20 World Cup schedule announced by ICC in few days before by arch-rivals, India and Pakistan are in the same group and they are set to face each other on October 24th 2021. 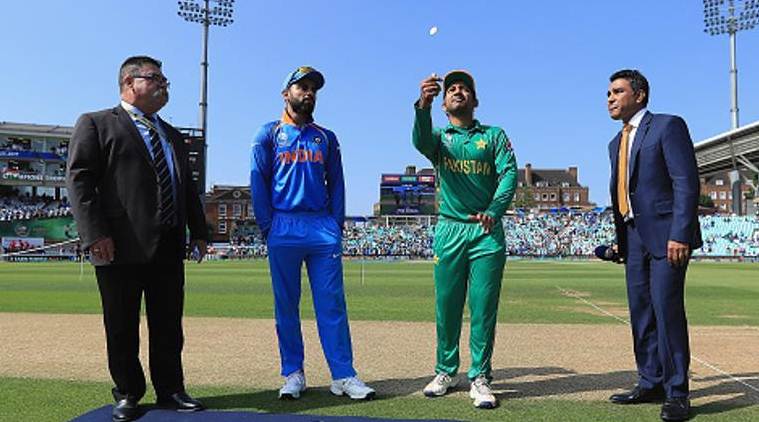 India and Pakistan are placed in Group 2 along with Afghanistan and New Zealand who are dark horses of T20 cricket they will be joined by two more teams who will win the qualifying rounds.


Among all the matches, the game between India and Pakistan is much-awaited for cricket fans across the world.

The source in the know of developments has confirmed the same saying, “Yes, the arch-rivals will clash on October 24.” However, the whole schedule hasn’t been announced yet and is expected to be done soon.

T20 World Cup will be started in the month of October after the conclusion of IPL as the second leg of cash-rich league has been scheduled in UAE where the remaining 31 matches will be played to decide the eventual winner of IPL 14th edition.

India and Pakistan have played against each other in world cup starting from 1992 where the former has an edge over the later and it will be interesting to see that whether India replicates his same dominance over Pakistan or will the later will surpass the challenge of mighty India.

Taking about T20 World Cup West Indies and Afghanistan are certainly the powerhouse when it comes to T20 cricket and the later has enough experience of playing in UAE and they will be the team to look out for in the upcoming mega event.

Babar Azam will be leading Pakistan for the first time in mega event as the last clash between India and Pakistan came in 2019 World Cup which India won by 87 runs using DLS method and the match is known as memorable knock of Rohit Sharma with his scentaliting hundred and hasan ali from Pakistan who give away 84 runs in that memorable clash.

Virat Kohli will be eyeing not just to win match against Pakistan but also guiding India to lift T20 World Cup trophy under his captaincy  as India hasn’t won major ICC trophy under his leadership so far.