Due to the below-par performance of England in the ongoing Ashes series might have promoted  England and Wales Cricket Board (ECB) to send some of their players from entering into IPL auction and subsequently playing the marquee event for future, as the auction is going to take place next month in February, and so far only Jos Butler and Moeen Ali are retained by their respective franchises. England is 0-3 down in the 5-match Test series in Australia.

To improve England`s performance in Test`s, Ashley Giles, the managing director of ECB is now creating a full-fledged report so that it can help England ameliorate their performance for the future test matches. 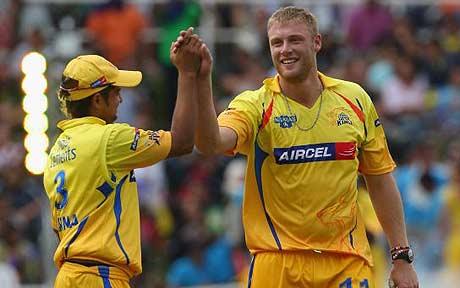 IPL usually starts in April and lasts till June but due to the introduction of two new teams it might last longer then it usually lasts, and at the same time England have a 3-match Test series which is scheduled in June, so due to the Test series we might not see the British men`s in the upcoming 2022 IPL, which can also effect some IPL franchises.

While some of the ex England cricketers have criticized current England players for prioritizing IPL for money over the national duties, former England captain Michael Atherton opened up and said that players should not miss national duties to cash rich T20 league.

“The leading multi-format players are paid seven-figure sums, but incredibly, the ECB washes its hands of them for two months of the year during the Indian Premier League,” he wrote in the Times.

“The players should be told that, while the ECB will be accommodating of the request to play in IPL, a 12-month contract is exactly that, and the granting of a no-objection certificate to play in IPL and other franchised competitions is contingent on it being in the best interests of the England team. Players should not miss international duty to play in the IPL, nor be rested and rotated to allow them to play elsewhere” he added.