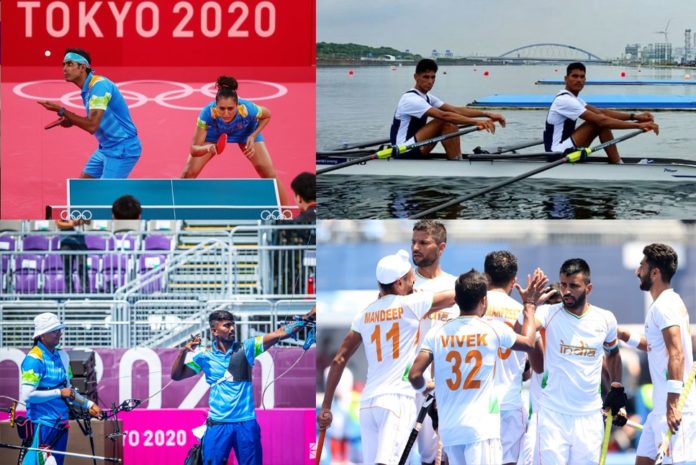 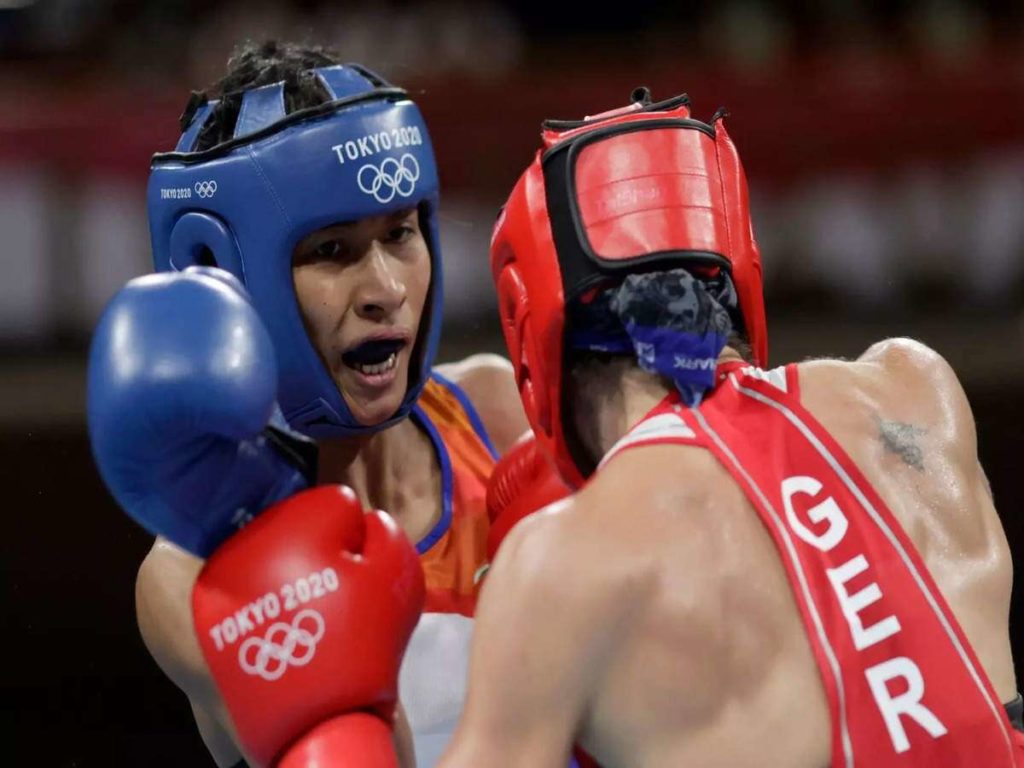 Lovlina Borgohain came with sublime boxing skills to outthought her superior opponent and booked a place in the quarter-finals. She landed some precise 1-2s on her more fancied opponent and was more proactive which caught the eye of Judges, which all counts in boxing. She should back her strength and give her all as her quarterfinal bout is a former world no 1 but then no bout is easy in boxing.

Moving on Men’s hockey team showed their mental side, after a morale-sapping defeat against Australia in a previous league match, by defeating Spain 3-0 . A clean sheet would have given more purpose and hope to Indian players and the team would be looking to keep the momentum. In men’s badminton doubles, Satwik/Chirag won their last match but with three teams tied on two wins the team with an inferior game difference had to bow out and it was the Indian team at the wrong end of it.

They were placed in extremely tough groups and still should hold their heads high. In Table Tennis India’s last hope, Sharath Kamal went down 1-4 to no 1 ranked opponent but not before giving a fight and even taking a game out of him. In shooting two categories were lined up and 4 Indian teams took part and were disappointed. The mental issue in their game has gone from bad to worse, there are still some shooting events to be played but looking at the confidence of our players it looks unlikely that they will soak all pressure and come out triumphs.

On day five of the Olympics India would take part in women’s hockey, boxing, and archery. No, no medal events tommorow but players would like to put up a good performance to go deep into the respective events to keep themselves in reckoning. 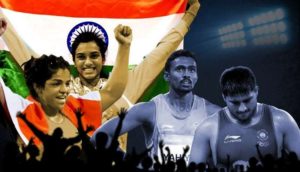 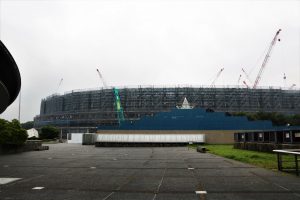 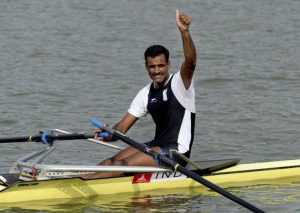 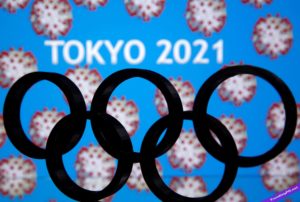 Athletes participation will be cancelled from Tokyo 2020 Olympics if they violate COVID-19 rules
Join us: