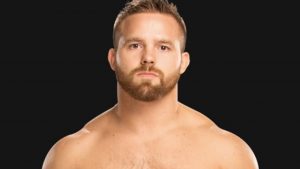 EARLY LIFE
Wheeler was born on May 17, 1987, in Asheville, North Carolina. He started his career in 2005 with independent wrestling units and later became a recognized WWE wrestler .
PERSONAL LIFE
There is no such information revealed regarding his personal life but he is the son of previous owner of NWA Anarchy Frank Dove. 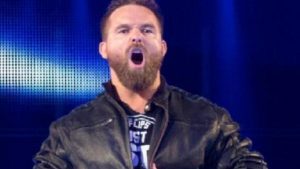 PROFESSIONAL LIFE
Wheeler kicked off his professional wrestling career in 2005  by appearing on Independent wrestling platforms like  OMEGA Championship Wrestling, Resistance Pro Wrestling,   Dragon Gate USA,   All Star Wrestling, Preston City Wrestling, Pro Wrestling ZERO1 and NWA Anarchy, where he won the NWA Anarchy Television Championship once  and the NWA Anarchy Tag Team Championship twice with Derrick Driver.
Wheeler signed the contract with World Wrestling Entertainment in 2014, and was later assigned to WWE Performance Center for training purposes, where gave himself a ring name Dash Wilder. He formed a tag team with Scott Dawson under the name The Mechanics.  He joined WWE developmental territory NXT, where they lost their first match against Bull Dempsey and Mojo Rawley.. The duo bagged their first NXT televised victory against Amore and Cassady. 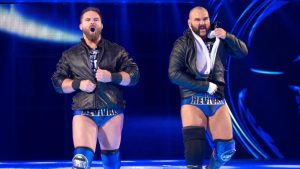 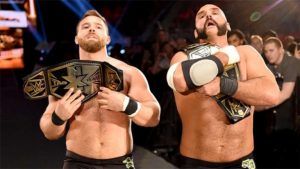 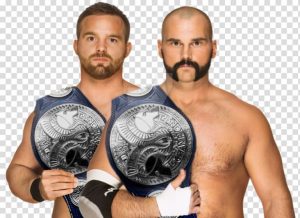