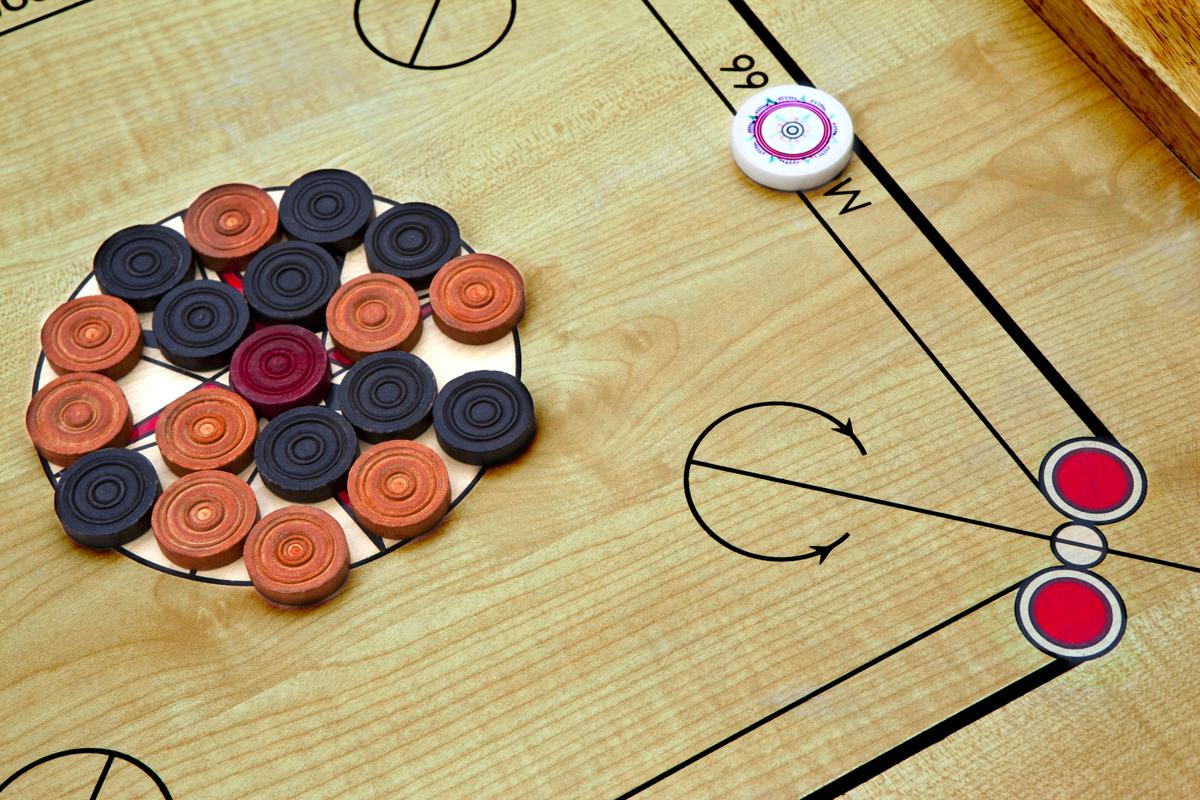 Carrom Board Rules and How to Play

Carrom board game is the most favourite indoor game for all people. People of all ages enjoy this game with equal enthusiasm. From clubs in the neighbourhood to the state level, national level, and even the international level, Carrom has been played with much heart and soul. Carrom is basically a board game for two players, two teams or four players.

Carrom Tips: How to Play Carrom Board?

Basic Carrom Rules for the Setup What are the setup of carrom and does setup has rules as well? Yes. The setup for carrom has a specific set of rules that must be abided by the players and the teams. Carrom setup refers to how and where the carrom men will be placed before the game begins. So, altogether there are 19 carrom men and 1 striker required for a carrom game. The carrom board can be set up on a stool or may be placed on any flat surface. The red carrom man or the queen is to be placed at the middle of the carrom board where the disc lines are drawn.

Next, 6 black and white carrom men must be placed alternatively encircling the queen in the disc drawn on the carrom board. The remaining twelve carrom men have to be placed alternatively and in such a way that the white carrom men form a ‘Y’ shape. The upper part of the Y should point towards two pockets on one side. Now, for the player position, if the carrom match is between two players, a single to be precise, the players have to sit opposite to each other facing one another. In case of a doubles game, players of the same team sit opposite to each other facing their team member.

Carrom Rules for the Game Here are some of the carrom board rules for the game which must be understood before starting a match. These are the striker rules.

Other Fundamental Carrom Board Rules 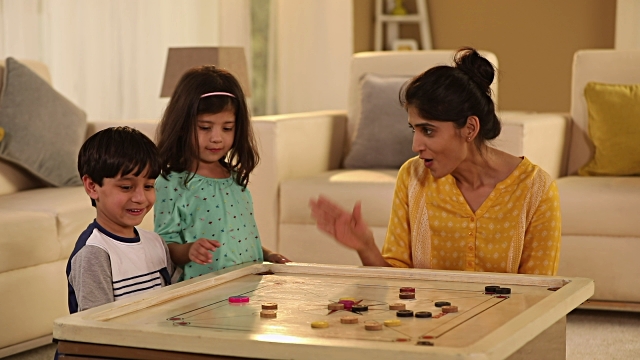 Carrom board rules are the basic thing one must know before starting a game or before indulging oneself in a challenge. A single different rule can land a player into disqualification. So, here are some fundamental carrom rules for a better understanding of the sport. One must memorize the carrom rules as this would make the game easier for them.

Carrom is the most common tabletop games around the world. It might seem a bit difficult for the players at the beginning. But once the players get accustomed to the carrom rules, it will be an easier game to play. Also ‘practice makes one perfect’. So, the more a player indulges himself in this indoor game, the more quickly he can master the game.

Also Check : Paramapadham Game – History, Elements and How to Play 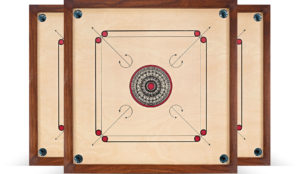 Why game of Carrom never became popular as it should be globally? 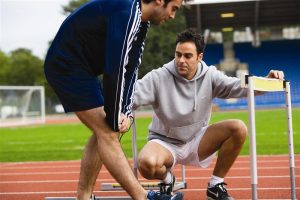 How to be a pro athlete? Follow these Effective Tips and Guidelines 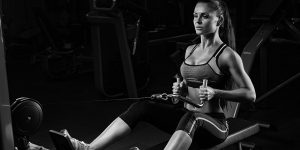 How can fitness help in your performance on field? 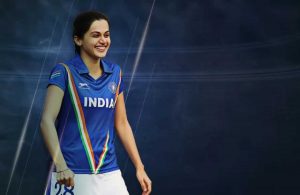 5 Instances Which Depict Taapsee Pannu A Hardcore Sports-Lover
Join us: