Indian Boxing Legend Mary Kom has hailed the IOC’s decision saying that postponing the Tokyo 2020 Olympics by a year now was the need of an hour as she said, “It is an excellent and right decision”.

Mary Kom has won Six World Championships along with the Bronze medal in London Olympics in 2012 was happy that IOC(International Olympic Committee) along with the Japanese Prime Minister has come up with the right decision. 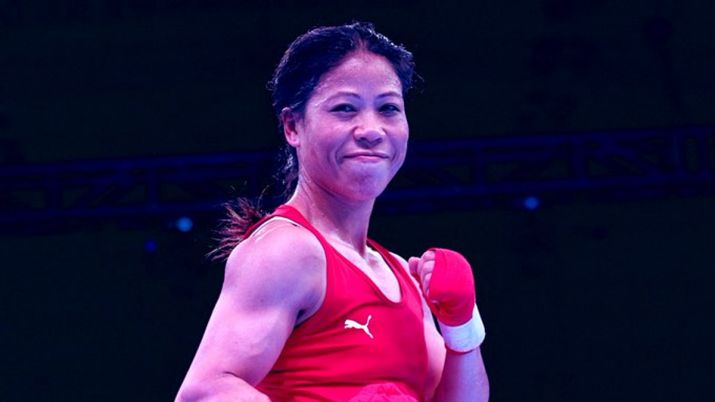 Yesterday, IOC and the Tokyo 2020 Organising mutually decided on postponing the event by a year and now the Olympics will take place in 2021. The decision was taken keeping in mind the situation of the Corona Virus all over the world.

Also First Time in the history of this Grand Event that takes place after every 4 Years has been postponed. It has never happened before by this you can imagine the situation that the entire world is going through. In the years 1916, 1940 and 1944, it was canceled due to world war but was never postponed.

Discussion with WHO (World Health Organization) with IOC (International Olympic Committee) along with Japanese Government has to come to this conclusion that present situation does not allow to schedule Olympics in July 2020 as two nations which is Canada and Australia already boycotted and they would not have sent any member, players of there nation to participate if the Olympics would have taken place this summer.

So Keeping the safety and health measures in Mind the Tokyo Olympics will take place between the date beyond 2020 but not later than the summer of 2021 as it would be too late then.
It was very important to postpone the Olympics considering the current situation as it was not ideal to hold Olympics under such circumstances.