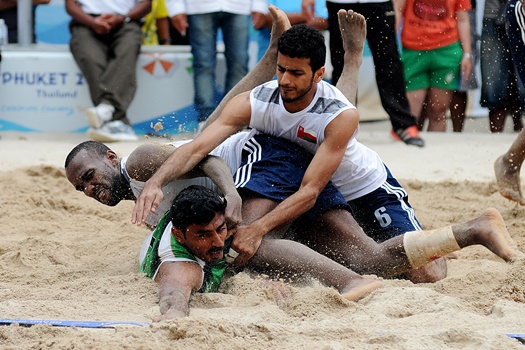 The game of beach Kabaddi shall be played on the seashore or river banks on a levelled ground of sand of minimum 30 cm depth. 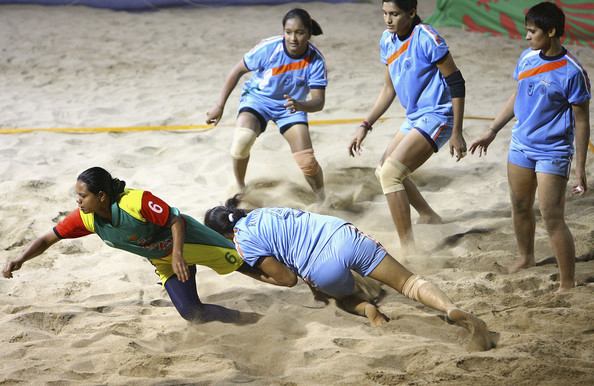 Just like the Regular Kabaddi, In Beach Kabaddi too, the team out-scoring the opponent at the end of the match will be declared the winner.