The game of Circle Style Kabaddi is governed by IKF and shall be played under the rules and regulations set by IKF.

For men and junior boys, the field of play shall have a radius of 22 meters, and it shall be divided into two equal halves by a midline. 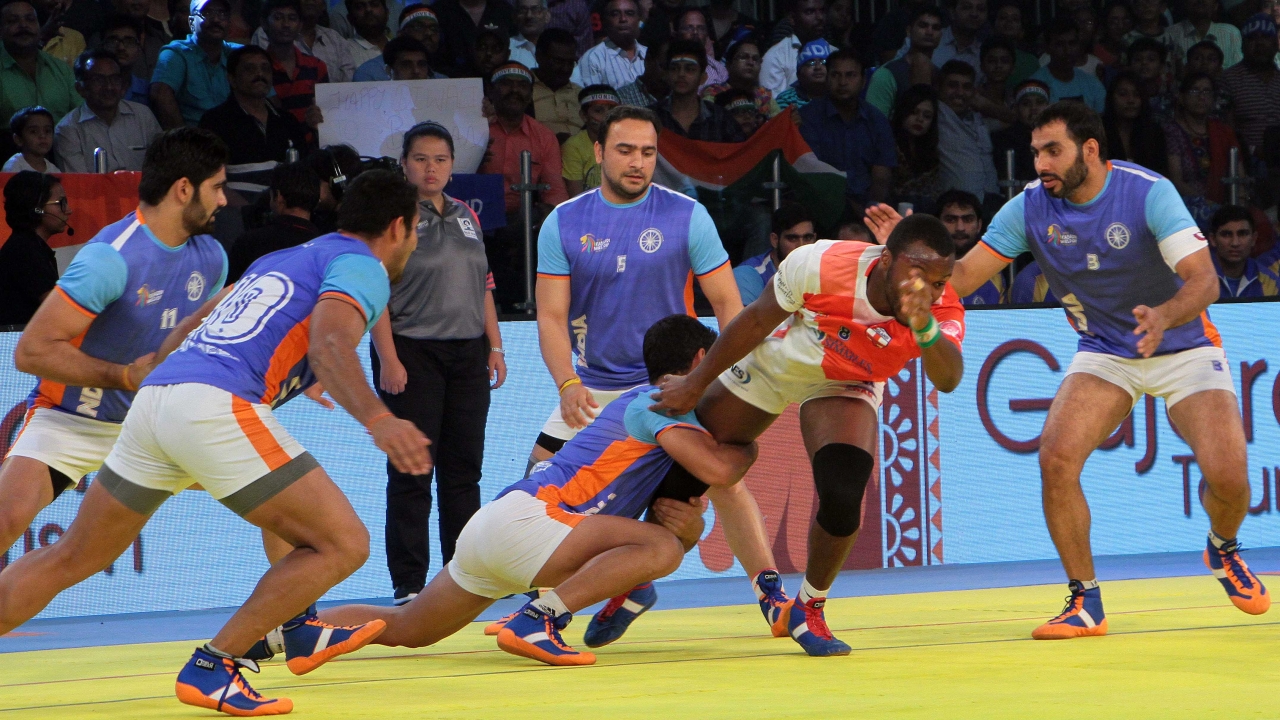 In the case of women, junior girls, sub-junior boys, and girls, the field of play shall have a radius of 16 meters, and it must be divided into two equal halves by a midline. 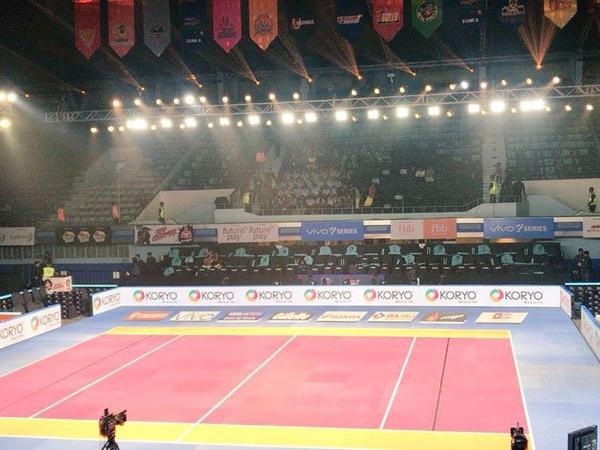 The width of all lines shall be a minimum 3 cm to maximum 5 cm. To have a clear space of a minimum of 3 meters outside the boundary is necessary.

The pala is demarcated by marking lines of 3 meters from the center point of the midline on each side. It is also considered to be the gate of the court in the center of the play-field. The Raider should safely reach his home court through the pala only. The total length of the pala shall be 6 meters, and the pala posts shall be mounds of either lime powder or of some soft material of 20 cm height and 15 cm diameter. The size of pala is the same for all age groups. 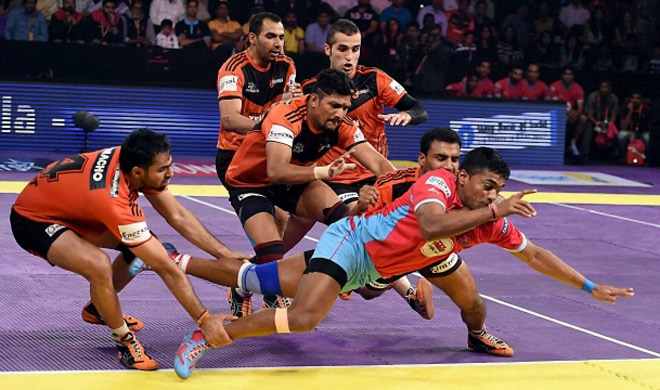 Just like any other format of Kabaddi, in the game of Circle Style Kabaddi too, the team which out-scores the opposition at the full time declared the Winner. 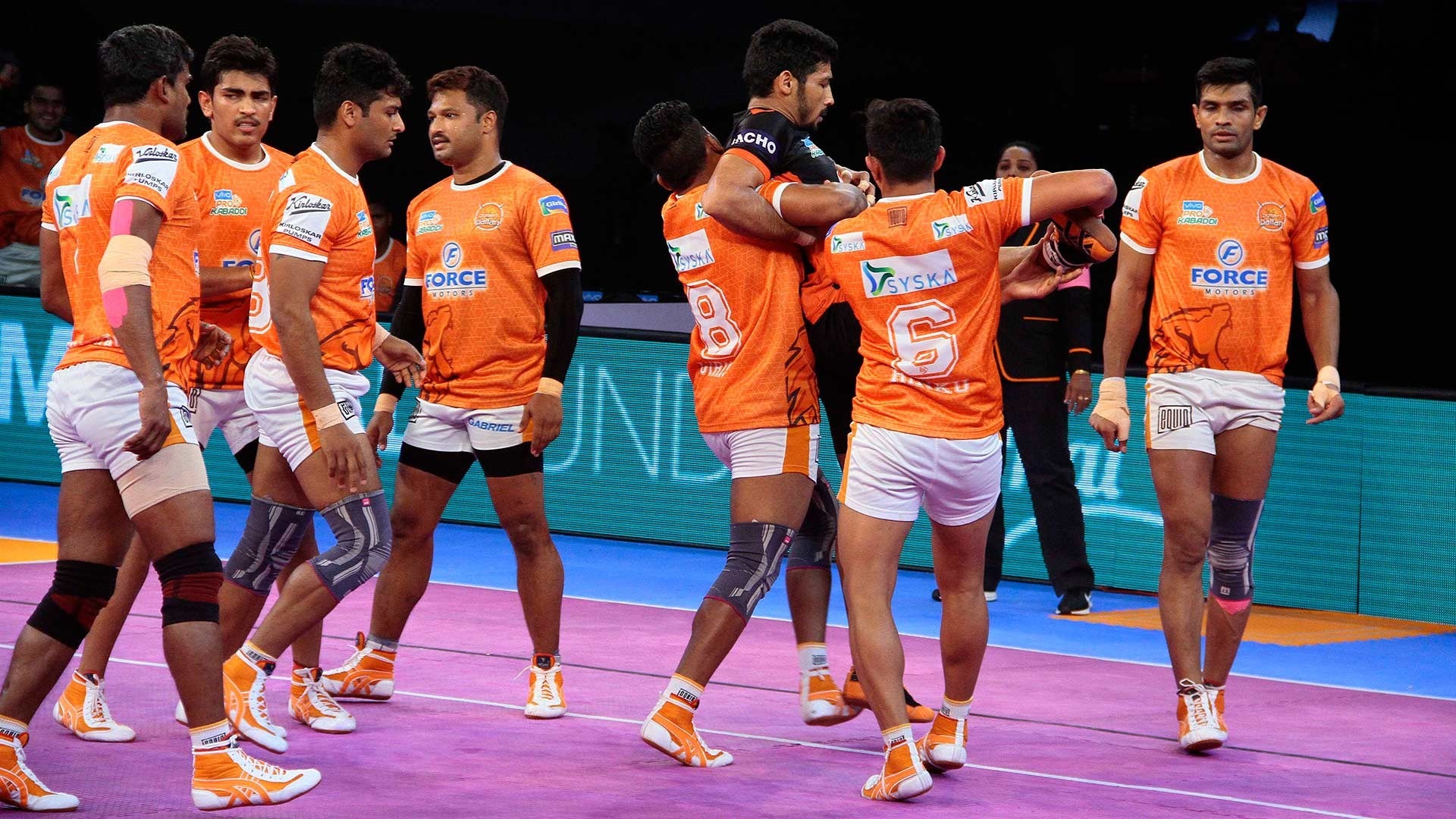 Tie in the Knock-Out

If there is a tie in a knock-out game, then a tie-breaker should be played between both teams according to the following rules:

Note: All other rules of the Circle Style Kabaddi including the ‘Golden Raid’ rule and League System are the same as the Regular Kabaddi.