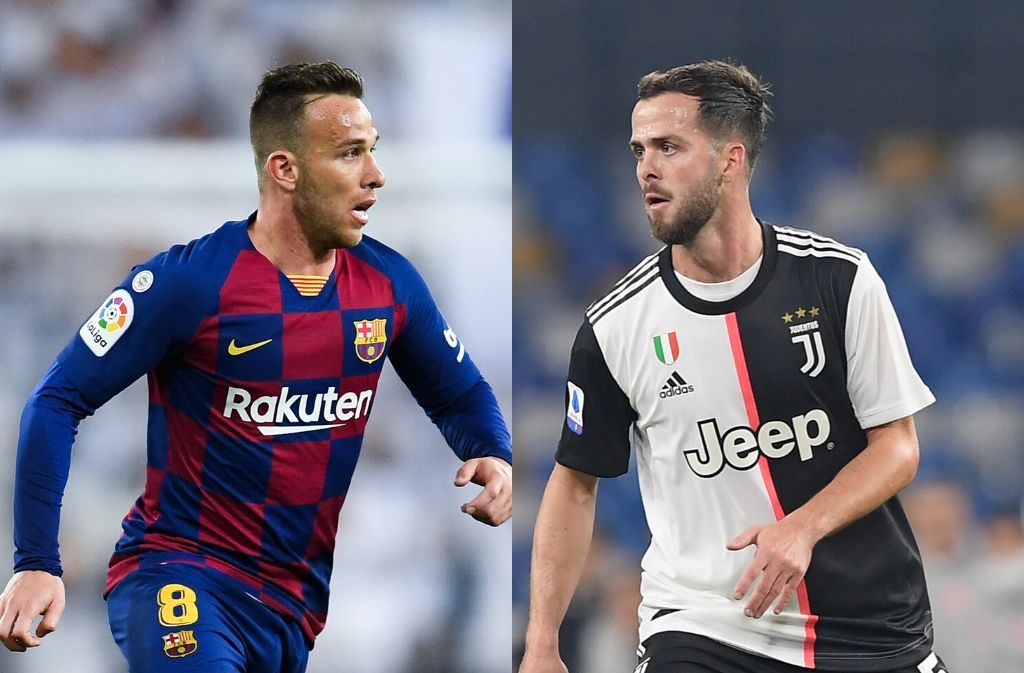 FC Barcelona on Monday announced that it has agreed to an agreement with the Italian giants Juventus for the transfer of the midfielder Arthur Melo in return for a swap of Miralem Pjanic.

Arthur Melo-Miralem Pjanic swap deal means, both the clubs raked in a good profit from the deal as Barcelona paid 60 million euros ($67.4m) plus a potential five million euros more as a bonus for Pjanic while Juventus confirmed of paying 72 million euros plus 10 million in variables for Arthur.

In a statement, Juventus said they had signed Arthur for “72 million euros payable in four years. The purchase value may increase by a maximum of 10 million euros on the fulfilment of certain conditions during the contractual term.”

Initially, there were some hiccups from Arthur as the deal was about to fall apart but later the deal truly materialized into a worth taking deal for each party involved in the trade. The Brazilian midfielder has played 72 games for Barcelona since joining the side in 2018, and now he will be on a five years contract with Juventus until June 2025.

The deal included swapping of the players but the formalities took place separately, allowing both the clubs to boost their respective profits ahead of the end of the financial year at the end of June.

Both the players will be joining their new teams after the end of 2019/20 season and play for the current team in the Champions League in August before leaving them.

Although there seemed no necessity to trade Arthur and now Barcelona’s board and president Josep Maria Bartomeu would also be under scrutiny for taking this decision, but the major motive behind this transfer was to curb the financial aspects of the club.

Barcelona is one of the teams to be hit by the three-month league suspension due to COVID-19 pandemic and in order to bring in some money to meet their budget for the current season, the trade had become a peremptory option for the Spanish giants.