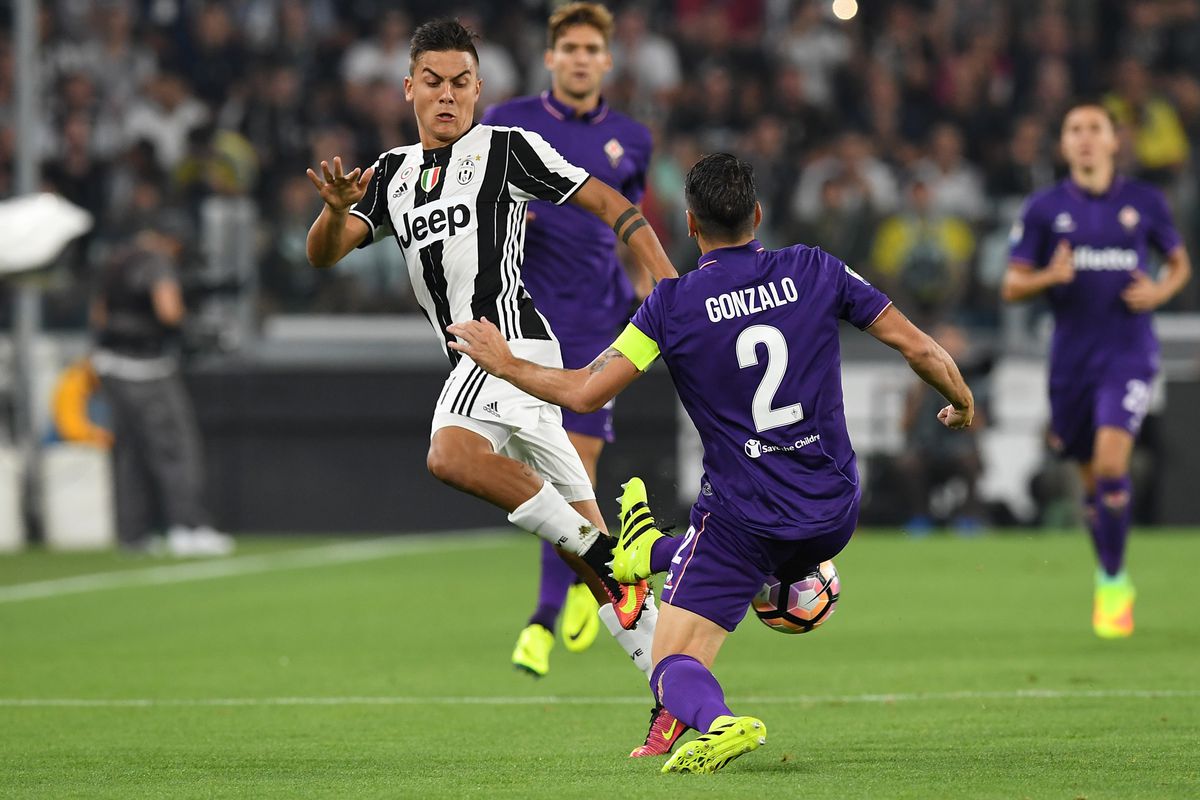 Serie A giants Juventus will be facing Fiorentina today, while coach and Manager of the Bianconeri had a word or two at his press conference that happened today.

“I don’t know much about the controversies. It seems strange to me to use the obvious phrase like the one I said. It is clear that those who you work with for three years remain in your heart, as they are those who allowed you to get to Chelsea and then to the top here at Juve,” he said.


“There was some escalation but the fans should be angry because we performed very badly and took home a very bad result. In this club, losing is already bad but if you lose and play badly it is even worse.”

Saari also spoke about how the club needs to improve still and the current situation of the team across all kinds of competitions. Later mentioning his upcoming opponent ‘Fiorentina’.

“We must improve for sure. It is not easy when it comes to more psychological than physical or tactical reactions. Numbers? They shouldn’t worry us but think about it. The course is good, something less well in the league but better in the Champions League and the Coppa Italia.

“We all have a feeling that something better can be done, there is no doubt. There are no worrying data, but games. We arrived at the end of a cycle of six games, maybe it’s a coincidence but we are starting to monitor it.

“Fiorentina? They defend with intensity. They have players with good feet, they are a dangerous team. The results of the last games prove it. We have to play the ball quickly.”

The Juventus coach later discussed his probable inheritance at Juventus as well as the trident of Gonzalo Higuain, Cristiano Ronaldo, and Paulo Dybala. He also gave clarity on Miralem Pjanic and Gianluigi Buffon.”I would like to be remembered for some victories, even if Juve is used to winning and so being remembered for the victories is not easy.”

“The trident? With Lazio and Napoli they were tactically difficult games, we are aware of not being mentally in the best condition in those matches. With Roma, we had the best physical performance of the season. We have to work on our mental condition, it affects everything.

“Pjanic? He only has a big bruise. He is available. Buffon? I don’t know when but from here to the end of the league he will play more than one game, he will do what he needs for all the records he needs.”

The coach also mentioned the team’s midfield, Doughlas Costa, the exit of Emre Can,  and the transfer window which closed yesterday. “The midfield? It depends on the games. In some it is crucial to play Matuidi, in others Rabiot can play. Emre Can? It is a normal situation. I arrived at Juventus and there were 27 players, I didn’t ask for anything. If someone doesn’t fit, it’s normal. This doesn’t affect the qualities of  Emre Can who can be fundamental in other systems.

“The market? I’m not interested in what happens on paper. I haven’t asked for anything in this market either, the squad is strong. I have to be the one trying to adapt to these players and make them perform at their best.

“Douglas Costa is an important player, he can really shift the balance if he reaches two months of optimal condition. He is an option always to be considered,” Sarri concluded.

Juventus currently are ahead with three points over Inter in the Serie A, while five points ahead over Lazio, however, the later might make a difference with two points since they still have a match in hand.